How to Overcome a Debilitating Phobia

Many of us have things that we fear. After all, fear is a normal human emotion designed to alert us to danger in our environment. But, what happens when that fear isn’t really a threat? If you find yourself reacting with extreme fear or anxiety to objectively safe situations or objects, then you may be experiencing a phobia.

If you think you might have a phobia, you are not alone. According to the NIMH, approximately 9% of American adults experience a phobia in a given year. There are many common phobias therapists see often in clients.

Phobias fall under the classification of anxiety disorders, meaning that at the center of the condition is typically extreme anxiety and/or fear.

“[Phobias are an] excessive and persistent fear of a specific object, situation or activity that is generally not harmful.”

That is, the person’s fear might be so extreme that it often defies the actual risk involved in being exposed to the feared object or situation. This fear often manifests in phobic avoidance (extreme avoidance of the feared item or situation).

A phobia, by definition, refers to objects or situations that are generally not actually harmful. As an example, a flying phobia is considered excessive due to the general safety of flying. The same can be said for a fear of public speaking.

Some examples of phobias recognized by the American Psychological Association include:

It’s important to note that experiencing fear is not the same as having a phobia. Phobias are often incredibly disruptive to a person’s mental health and may impact their daily lives.

Signs Your Phobia May Be Getting Out of Hand

But how do you know when a fear crossed over into the territory of being a phobia?

While every person’s phobia and mental health can manifest in its own unique way, there are some general signs that you may want to watch out for to determine whether or not your phobia has gotten out of hand.

Here are a few signs your fear has become debilitating:

If you notice these signs in your own life, or they are coming up more often, it could be an indicator that you should contact a mental health professional for ongoing support and treatment. Getting help is often a difficult step — due to the pervasive stigma around mental health — but unfortunately phobias (as well as other mental health conditions) rarely get better on their own. Most often, they tend to get more severe. When you have a lot to lose, an untreated mental health condition can have a devastating impact on your life.

Getting Treatment for a Phobia: What to Expect

If you choose to seek out treatment, make sure that you connect with a professional who has specific experience or expertise in treating phobias. It’s a special skill set that will provide you the best help on the path toward recovery.

Most mental health conditions are best treated by a combination of medication and psychotherapy. Medication can be helpful to increase your ability to accept and tolerate exposure treatment, which is most often recommended for phobias.

Exposure therapy (or exposure and response prevention) is a form of therapy designed to teach you the skills to better cope with your fear and anxiety. It’s a difficult course of treatment as it requires ongoing, structured exposure to your phobia along with the guidance and support of a licensed professional who trains you how to cope with those challenges.

But what does exposure therapy actually look like in practice?

Let’s consider the example of someone that has developed a phobia of clowns. Sessions might start off with early exposures — like talking about clowns in therapy sessions, while later exposures might include looking at photos of clowns or watching video clips of them. As treatment progresses, advanced exposures might involve actually seeing one, or interacting with a clown, in person.

Exposure is often very scary. But when it’s done systematically, with a supportive and well-trained therapist, you can move forward safely. Ultimately, you will feel a great deal safer and calmer in those feared situations.

While phobias can be incredibly disruptive to one’s life, with the right treatment you can go on to live a life that’s not determined by your fear and anxiety. Some people go into complete remission, while most still might experience fear and anxiety of their feared objects or situations, but in a much more sustainable fashion, and in a way that’s not disruptive to their day to day lives. With the right help, you can manage your fears and live a life unencumbered by phobias.

Is It OK to Want to Feel Scared? 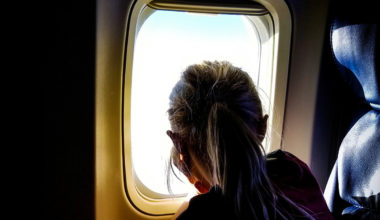 Clinically Reviewed by Cynthia V. Catchings LCSW-S
For humans, and mammals generally, fear of something is inevitable, but when fear come debilitating, and impacts your… 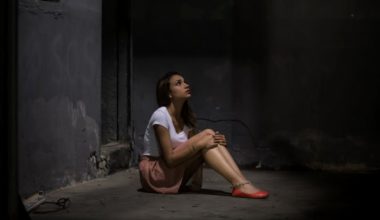 Read More
Published on: 16 Jan 2021
In daily life, it is common to sit bumper to bumper in traffic, pass through the occasional revolving… 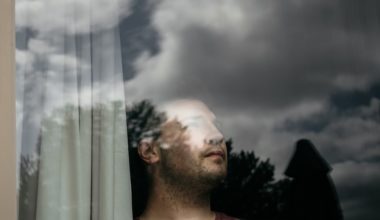 Read More
Published on: 05 Feb 2021
Any tourist or local of New York City who has visited the iconic Times Square can tell you…