For humans, and mammals generally, fear of something is inevitable, but when fear come debilitating, and impacts your everyday life — about 10% of people in the U.S. experience phobias. Phobias can arise from almost anything, some that seem stranger than others, but you might wonder: what are the 10 most common phobias and what you can do to alleviate them?

Phobias are a type of anxiety disorder, that provoke excessive and persistent fear. You might be wondering how to tell if the fear is rational, or if the fear has morphed into a true phobia. The DSM-5 notes that the difference lies in whether if “the fear or anxiety is out of proportion to the actual danger posed by the specific object or situation and to the sociocultural context.” Typically, phobias include fear that persist for more than six months, and can even cause physical symptoms like sweating and chest pains.

We asked our Talkspace therapists what the most common phobias they see in their clients, they shared with us the following list of top ten phobias and how to help alleviate them.

Fear of social interactions. Also known as Social Anxiety Disorder, social phobias are by far the most common phobia our Talkspace therapists see in their clients. Social Anxiety Disorder makes everyday interactions challenging, stressful, and anxiety provoking for its sufferers — therapy can often be a great help in working towards more confidence.

Fear of Circle Clusters. Although this could come off silly at first, many people have a very real struggle with trypophobia. There are many theories of what causes trypophobia, most of which point toward human evolution. The image of circle clusters are reminiscent of things we as humans have feared in the past, like infectious diseases and dangerous animals like bees.

Fear of Failure. In some ways, we’re all afraid of failure. But when this fear becomes debilitating and one is unable to progress in life, it’s time to seek help from a professional. This fear may be part of a more general social phobia, which a licensed professional can help sort out.

Fear of Death. As with atychiphobia, this fear is not shocking, but when it takes over day-to-day activities, and causes anxiety that prevents seemingly normal activities and behavior, it becomes a serious problem.

Fear of developing a disease. Although similar to hypochondria, nosophobia is anxiety about minor symptoms you fear are a more serious condition. Nosophobia can often be treated with exposure therapy, cognitive behavioral therapy, or medication — it’s best to communicate these concerns to a professional in order to take the best course of action.

Fear of spiders. Arachnophobia is the extreme fear of spiders and other arachnids, such as scorpions — most commonly this fear is linked to an evolutionary response against these creatures, many of which are poisonous. Symptoms of this fear most often appear during childhood, but can also develop into adulthood. As with most phobias, anxiety from this fear can manifest as physical symptoms, too.

Fear of driving. Vehophobia is the fear of driving — often on highways or bridges. For most who suffer from vehophobia, the phobia follows involvement in a car accident or witnessing one. This fear is often similar to symptoms of Acute Stress Disorder or PTSD, depending on their individual experience.

Fear of enclosed spaces. Feeling claustrophobic, or fearing tight spaces, includes symptoms such as difficulty breathing or a fear of running out of oxygen. It is believed that about 5% of the population suffers from claustrophobia —often this includes being anxious on airplanes, busy venues such as shopping malls, or crowded elevators — you can feel claustrophobic any place where you feel trapped or confined.

Fear of heights. Acrophobia is believed to be partially ingrained, whether biologically or evolutionarily, as a survival mechanism. We all need to be a little afraid of heights because of the danger of falling. The phobia, however, is a hyper-reaction — and unreasonable and perhaps debilitating feat — that could be caused by one’s parents’ overreaction, or a previous fall.

Fear of flying. The fear of getting on a plane is often associated with other fears, like the fear of closed spaces, or fear of heights — it can also be passed down from parents, if they are anxious flyers. Another cause involves the media coverage of plane and helicopter accidents.

Whatever your phobia may be — it’s completely valid. Phobias shouldn’t be ignored or brushed to the side, it’s important to talk to a professional if they’re all-consuming. Although phobias can interfere with your life and daily routine, there are ways to get help, whether it’s therapy, medication, or a combination of both. Even your phobia it’s not on this list, any kind of phobia is valid. Always remember, you deserve to live a phobia-free life!

What is Exposure Therapy?

How to Overcome a Debilitating Phobia 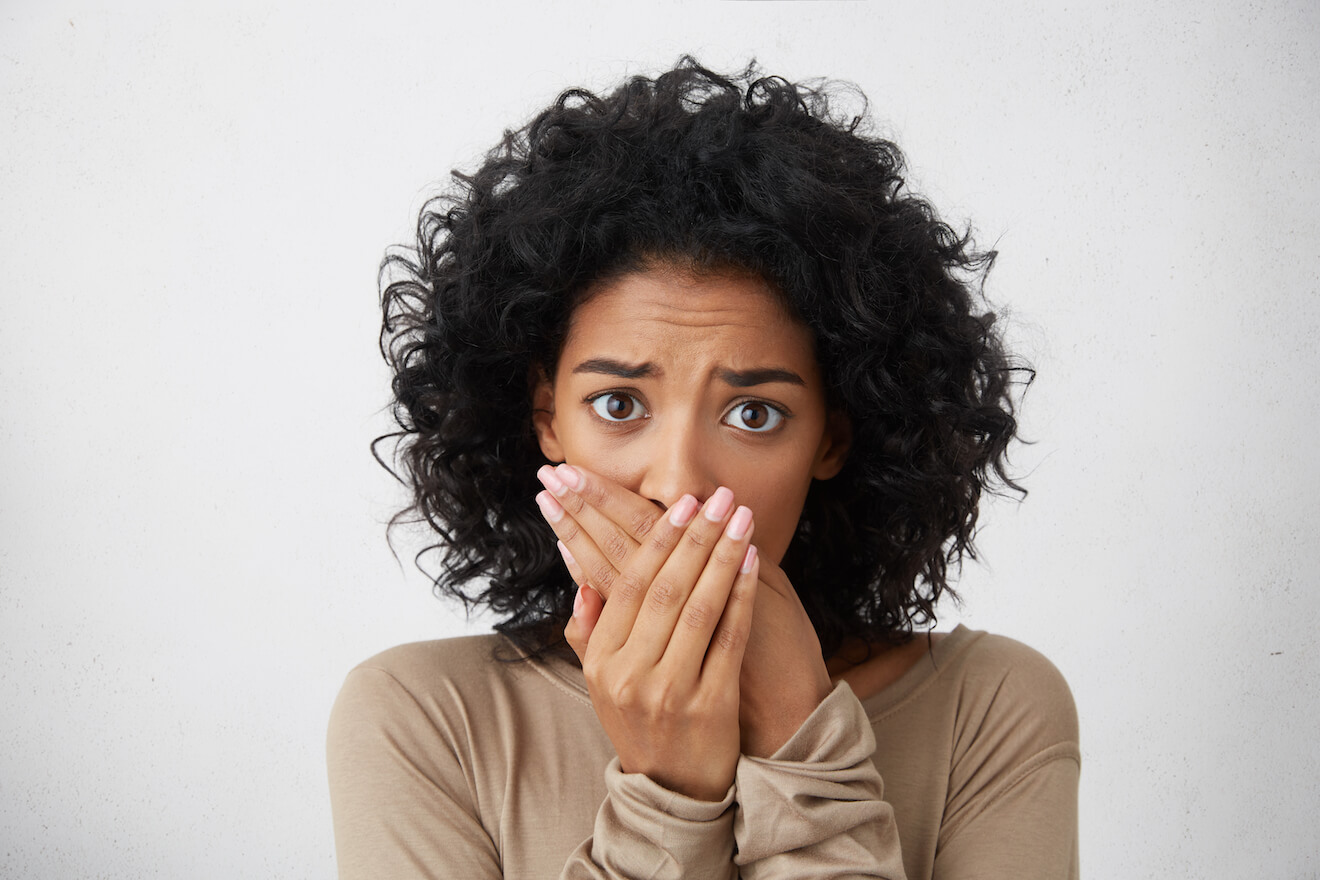 Read More
Published on: 07 Jun 2018
The hallmark of many anxiety disorders is the presence of irrational fears. Some people who suffer from anxiety… 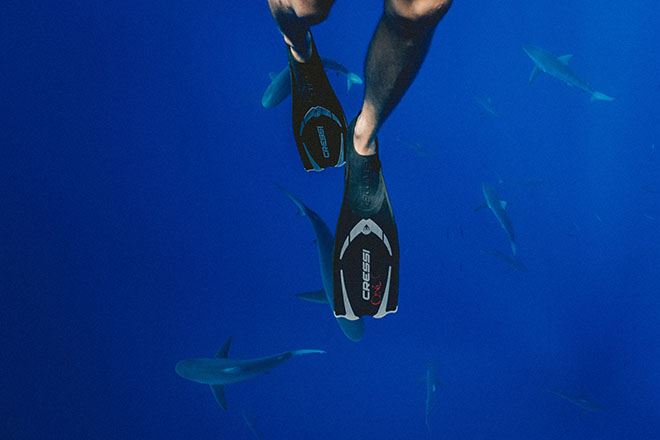