The New Rise of Celebrities Talking About Therapy

When I was a scared little 11-year-old going to therapy, I wished there were celebrities opening up about therapy who I could to relate to. As far as I knew, I was the only girl in the world who struggled with mental illness or saw a therapist. I lied to my friends about why I couldn’t hang out on Tuesday afternoons after school, because therapy seemed like the most taboo thing in the world to talk about.

Flash forward to 2018. There’s no shortage of headlines featuring celebrities sharing their stories about going to therapy. When these headlines first began popping up everywhere from E! News to Vogue, I couldn’t help but be bitter. Why was it okay for famous people to talk so openly about therapy, but it’s still so stigmatized for regular people to open up about seeing a therapist?

When I disclose my depression to some people, all I do is scare them away — but when Selena Gomez opens up about her mental illness, she gets a Vogue cover reading “Selena gets real.” I remember joking to one of my fellow therapy-goers when that came out, “I talk to a therapist, where’s my Vogue cover?”

While they may get preferential treatment in other aspects of life, they sure don’t get it when it comes to dodging mental illnesses. Based on the volume of stories that come out, it almost seems like a majority of Hollywood is in therapy. But it’s an important lesson. People who may seem like they “have it all” actually don’t, and people who may seem like they’re always happy actually aren’t. This goes for both celebrities and “regular” people.

Here are some examples of major celebrities that have recently opened up about their issues and seeking therapy:

Michael Phelps is a world champion swimmer and a 28-time medalist — truly one of the most successful athletes the world has ever known. He goes to therapy and credits it with saving his life.

Jennifer Aniston has won a Golden Globe, a Primetime Emmy Award, and a Sag Award. She goes to therapy.

Brad Pitt is one of the most attractive men in the world. He’s been nominated for 5 Oscars and won one. He goes to therapy.

Katy Perry has been nominated for 13 Grammys. She goes to therapy. In fact, she live streamed a full therapy session.

Prince Harry is literal British royalty, descending from the queen of England. He goes to therapy — and admits he waited too long before doing so.

Jay-Z has won 21 Grammys (and has been nominated for 74) AND is married to the queen of America, Beyoncé. He goes to therapy — hell, he RAPS about going to therapy!

You get the point. The list goes on and on, and it’s clear that mental illness doesn’t discriminate. It doesn’t care if you’re an Oscar winner or a royal. Not-so-great things can happen to you no matter what. Mental illness is not directly correlated to how beautiful you are, how much you have, or how many awards you’ve won. Everybody needs help sometimes.

Using Their Platform for Good

Now that I’m not nearly as bitter about the whole phenomenon, I hope this movement doesn’t die down. I hope celebrities will continue to use their platforms for good, opening up about therapy to encourage people of all ages and backgrounds to seek the help they need, and not be ashamed of it. A great example of this is Demi Lovato, who will be offering free therapy to fans on her tour. How amazing is that!?

By speaking publicly about mental illness and therapy, they’re raising awareness. Most importantly, the stigma breaks a little bit each time somebody openly discusses therapy or their mental illness — celebrity or not!

The message is: You are not alone. Even if you don’t have friends or family members who struggle with the same things you do, you at least know that someone out there knows exactly what you’re dealing with — and it might just be your favorite celebrity. 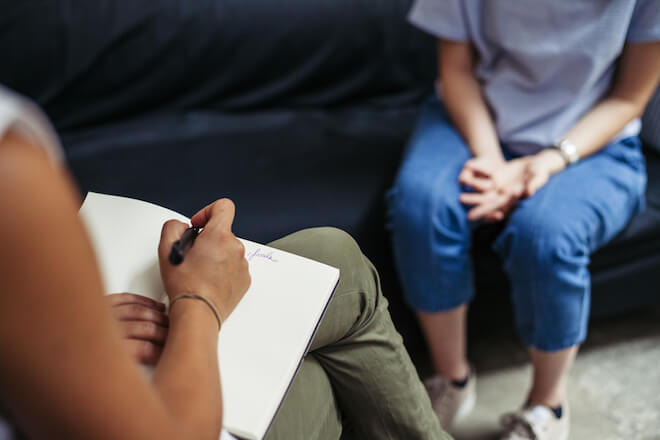 Read More
Although obsessive-compulsive disorder (OCD) is a serious mental illness associated with high levels of disability, there are a… 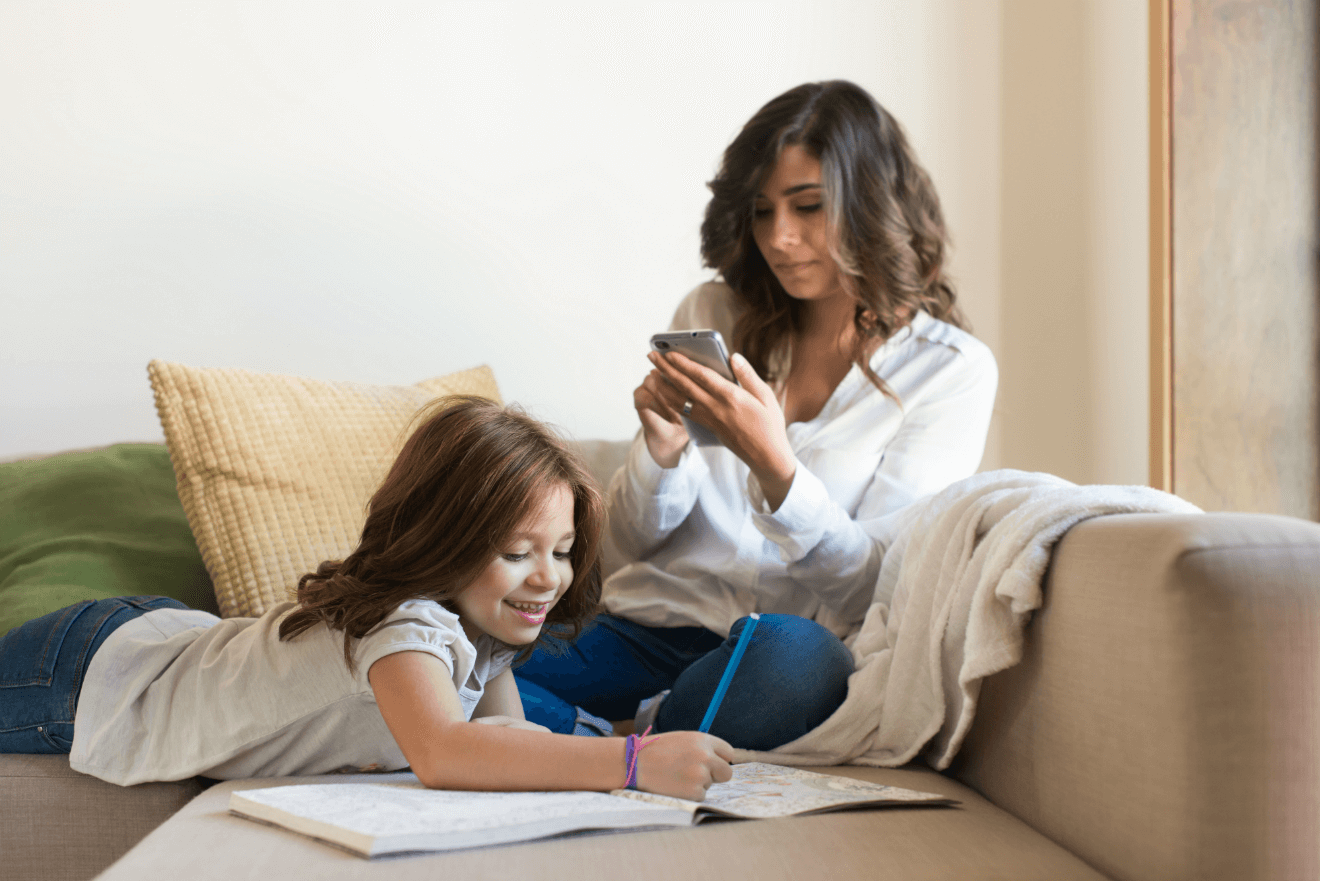 Read More
Parenthood can be difficult whatever your life circumstances are, but these days, parents seem more over-extended than ever,… 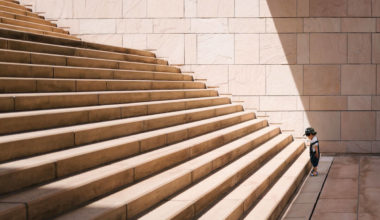 Read More
“I’m sorry for what you have been through.” This is the very first thing my therapist said to…