Why Are We So Afraid to Feel Happy?

Many people struggle with the fear of success, fear of closeness, or fear of happiness. Let’s say your father suffered from depression and ranted about the workplace being a dog-eat-dog environment where everyone has to watch his back.

As a child, you, like all kids, want to think of your father as intelligent and perceptive. You listened to him and thought that his worldview made sense. Even if you later realized, as an adult, that your father was a very negative and depressed person, his impact on your own worldview may be very difficult to change.

Although it isn’t rational, many people subconsciously steer themselves away from experiences where they feel good about themselves, or where they end up feeling happy. But why is this and what can you do about it?

The Root of Fears of Success and Happiness

A negative or depressive worldview is often at the root of the fear of feeling good. There is a psychological phenomenon called confirmation bias, which means that people subconsciously seek out experiences that confirm the way that they already think of themselves and the world.

If you grow up in a home where everyone felt and acted very negative, then it is probable that you currently view the world and yourself through a negative lens. This means that you are likely drawn to experiences that end up making you feel bad about yourself, or that confirm your preconception that the world is a bad place.

How a Negative Worldview Affects You in the Workplace

When you go to work, you may subconsciously be looking around for evidence that others are out to get you or want to harm you in some way.

You may steer clear of evidence that would run counter to this worldview, which would mean that you don’t try that hard to socialize with people in the workplace, and instead keep your guard up. You may turn down invitations to happy hour, and instead stick to your familiar mantra that you can’t trust anyone and you wouldn’t have enjoyed hanging out with those people anyway.

Fear of Happiness in Relationships

In another common example, people who don’t think highly of themselves end up with partner or even friends who treat them poorly. If you think that you aren’t deserving of respect or love, then you subconsciously are attracted to people who act disrespectfully and unkindly.

When people with low self-esteem meet potential partners who treat them well, they often say they aren’t attracted to these people for some reason or other. In actuality, the reason for the lack of attraction may be the fear of finally feeling happy, finally letting your guard down…only to be blindsided by rejection or failure.

Unhappiness as a Vicious Cycle…

If you are used to feeling bad about yourself, then it is more comfortable and easier to continue putting yourself in unfulfilling situations. Taking the risk of aiming higher may feel too intimidating, as it could lead to potential disappointment.

This is why so many people self-sabotage their chances for romantic, career, or social success. It is more familiar to lurk on the outskirts of life than to take a running jump into the middle of it, and potentially fail dramatically.

… and How to Break this Cycle

If you struggle with the fear of success, or the fear of happiness, a good therapist can often help you understand why you keep getting in your own way. Often, when you work on your self-esteem and are better able to respect and love yourself, opportunities for happiness and success will seem to almost magically arise.

In fact, this isn’t magic, but just the same opportunities that arise for everyone, that have been there all along, but that you were refusing to allow yourself to see and act on.

4 Vital Tips for Parenting With Depression

What To Do When You Hate Your Partner's Parents 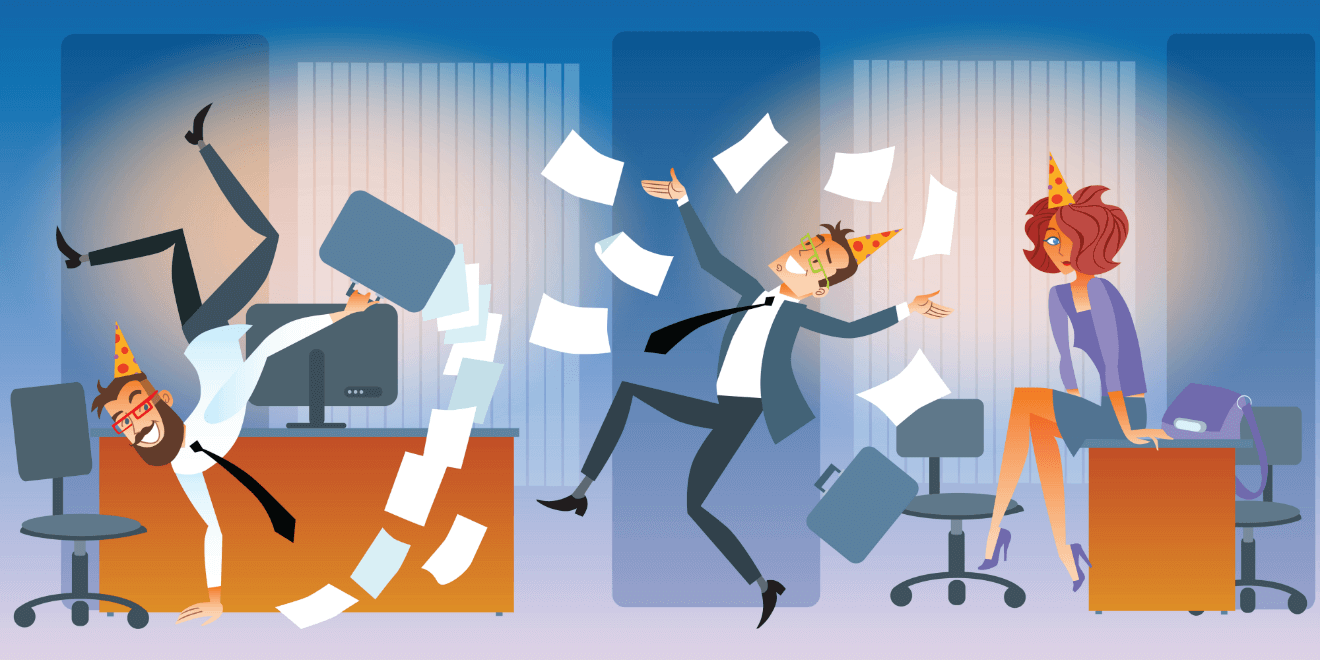 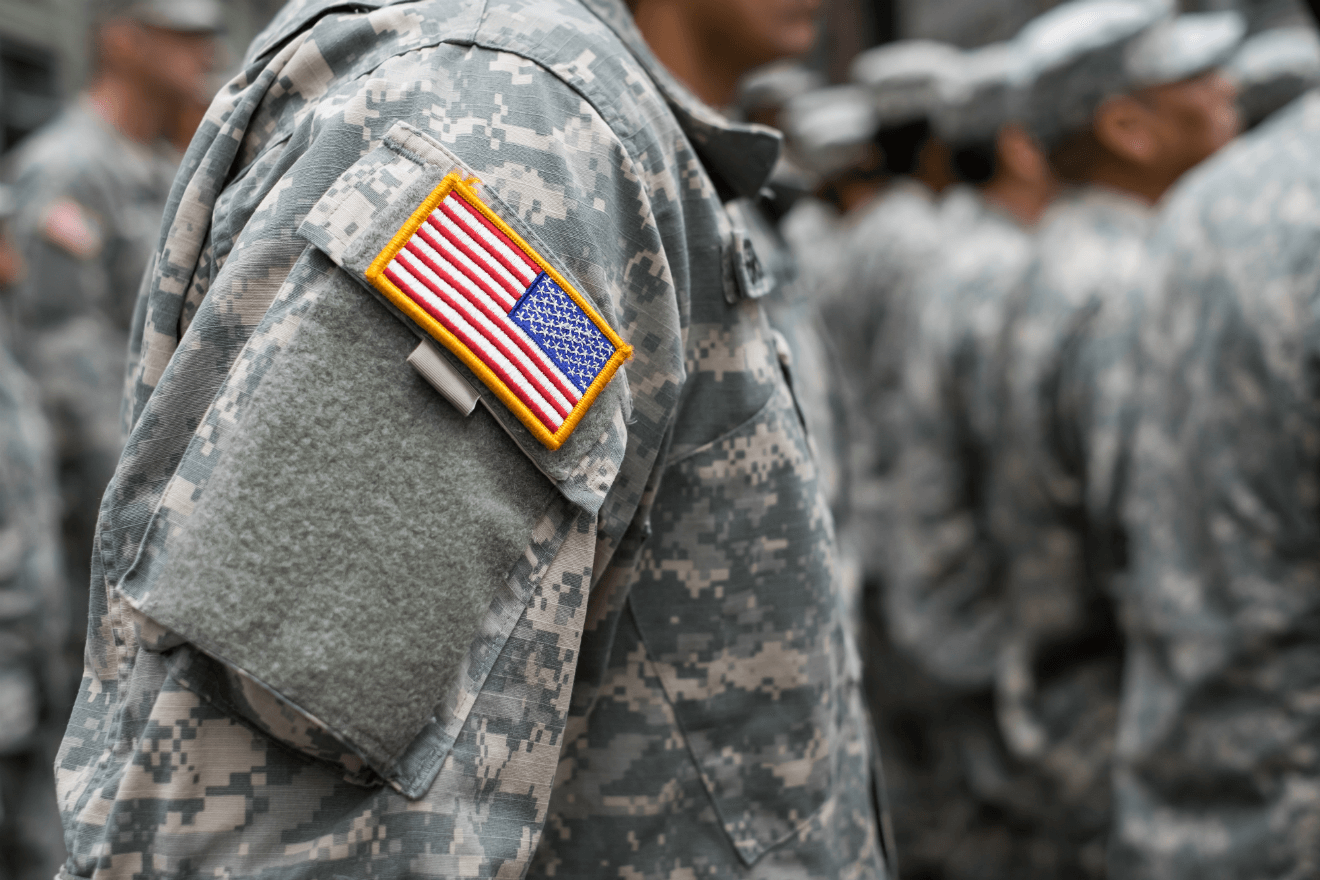 Read More
Published on: 10 Nov 2017
During my first Christmas in Iraq, we were hit by a roadside bomb. It could have been worse.… 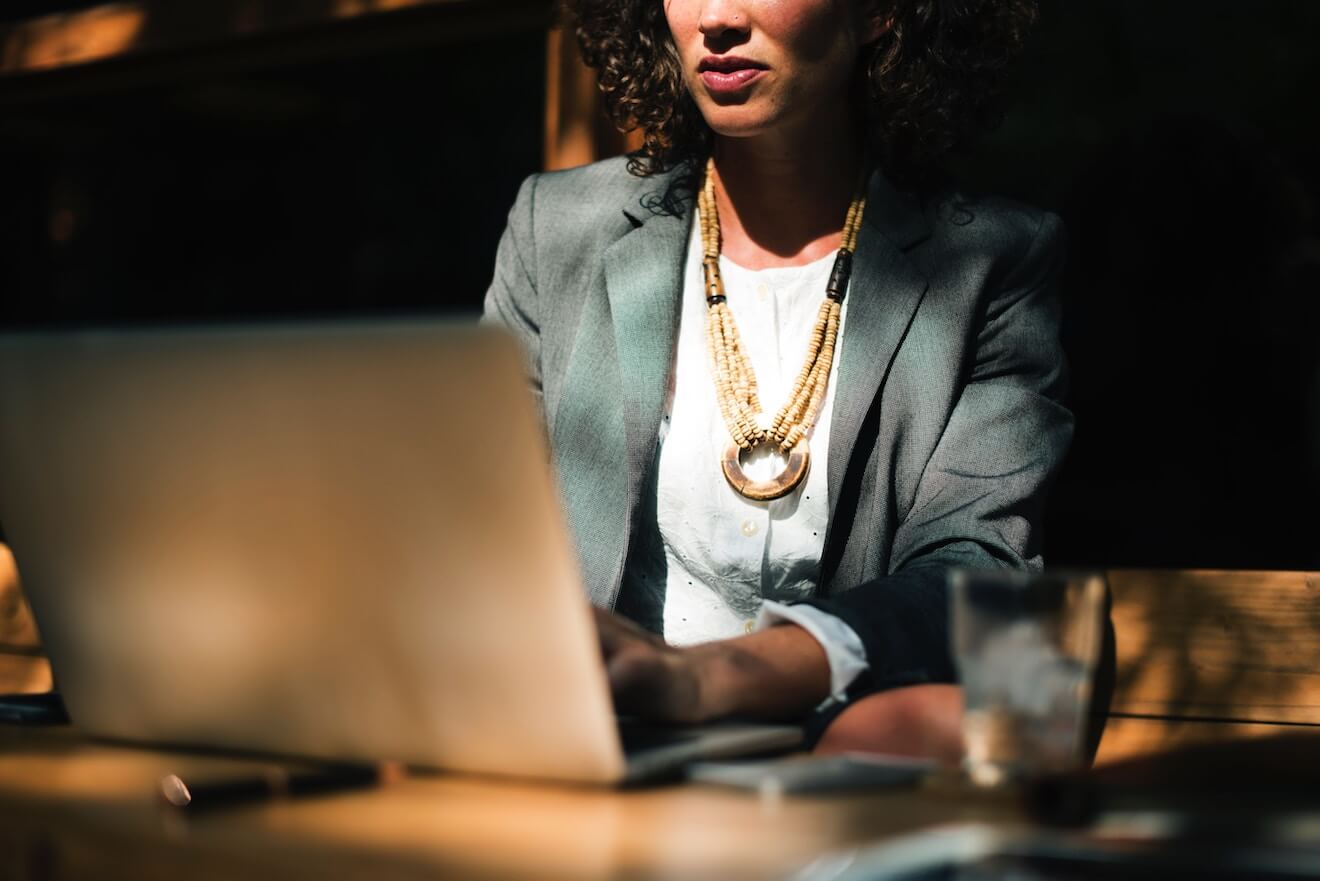 Read More
Published on: 04 Apr 2018
Studies show it, anecdotes illustrate it, and entire movements are built around it: When it comes to professional…