During the holiday season many of us spend a moment taking stock of the past year. Usually, there is even a little bit of free time built into your schedules, which makes it a great period to evaluate your progress over the past year and brainstorm realistic mental health goals for the coming year.

When it comes to New Year’s resolutions, it’s true that most people don’t make sufficient progress towards their resolutions and many don’t follow through at all . That doesn’t mean, however, that resolutions or New Year’s goals aren’t worth making. In fact, just the opposite! The difficulties in fulfilling your promises to yourself only highlight that resolutions are difficult and take concerted effort.

Perhaps the biggest problem is understanding how to set realistic goals for ourselves.

Many people begin with goals to become more fit or lose weight in the new year. These aren’t bad goals, but the way you put pressure on yourself to achieve it may be your downfall. Advertisements don’t help either. After all, promises to get your body in the best shape of your life in 30 days helps trainers, gyms, and the multi-billion dollar diet industry make a lot of money. They don’t, however, necessarily help you maintain a healthy physique.

While the goal may start off benignly, I’ve seen it quickly turn dark as people shoot for the moon, overpromising on goals, going from zero to sixty to try and achieve them, and expecting this quick burst of motivation to lead to lasting change. Unfortunately, that’s not generally what leads to success. Solid progress often takes a lot of time and patience. It requires resilience, which helps protect against inevitable setbacks, and a lot of support, no matter what the goal is.

If you’re planning on starting a new weight loss journey in the new year you need to make your goal SMART. That is, your goal needs to be: (S)pecific, (M)easurable, (A)chievable, (R)ealistic (or relevant) and (T)ime-limited.

For instance, it’s probably going to be hard to meet your goal of “losing weight” if you aren’t sure how much weight you’d like to lose and by when. It’s also important to consider your “why” in achieving the goal. Knowing the essence and spirit of your goal is essential in maintaining motivation, one the biggest challenges in reaching goals. Is the goal truly just to lose weight? Or is it to appear thinner to others? Is there a specific outfit that you really want to rock next year? These details are very important.

A Concrete Example of SMART Goals

Here’s a mental health example of how to make a broad or vague goal realistic.

Jesse has been living with anxiety for as long as they can remember (they is their prefered pronoun). They always had problems performing well on tests and school, despite generally being a good student. As they entered the workforce and responsibilities mounted, they experienced everything from general anxiety, when interacting with their manager, to full on panic attacks due to the pressure at work. They have finally decided that their goal for the new year is to take better care of their mental health and manage anxiety more effectively.

Here’s how Jesse’s plan might shake out realistically from a SMART Goals perspective:

In order to make this goal measurable, Jesse decided that they would need to track their daily mood and rate their anxiety on a scale from 0 to 10 (with 10 being full on panic) at least daily, if not several times daily. This would give Jesse the data they need to see if there’s a change over time.

Jesse wants to feel less anxious most days, which is a simple and achievable goal.

Jesse learned that their goal was reasonable, and achievable, after doing some research online and meeting with a therapist. The therapist confirmed that with treatment and independent hard work Jesse could experience an average amount of anxiety daily and reduce panic attacks greatly.

Jesse is graduating from their grad school program in May and hoping to look for a better job, which will likely present new challenges. They want to feel more confident and stronger to meet those challenges in a new environment by the time they reach graduation.

As you can see from this breakdown, Jesse has a well-thought-out and realistic goal. This is a concrete plan with measurable markers of progress and success. It’s time limited and, while you can’t touch anxiety, Jesse’s approach makes this goal tangible and realistic. They will rate their anxiety daily and meet with a therapist on a weekly basis to work towards their goal of managing their anxiety and reducing panic attacks.

Whether you want to call it a New Year’s resolution, or simply a goal that you need accomplish, moving forward with your objectives takes courage, motivation, and commitment.

Meeting a goal is difficult, otherwise it would be more of a task, wouldn’t it? Don’t fall into the trap of pushing yourself too hard or too fast to try and meet your target. Make it realistic for YOU. Consider your “why,” your lifestyle, and your schedule in working towards your goal. There are always adjustments to make but being unrealistic about your ambitions is setting yourself up for failure even before you get started. You deserve better than that!

And if you falter, don’t worry. That’s part of the process too. Even with a misstep, you still might become a part of the 46% of resolution makers that makes sufficient progress toward their goal (compared to only 4% of non-resolutioners). That means that, even if you stumble, you’ve still made progress — and that’s really what matters, isn’t it?

This Year, Try an Un-Resolution

Can You Really Change Your Personality? 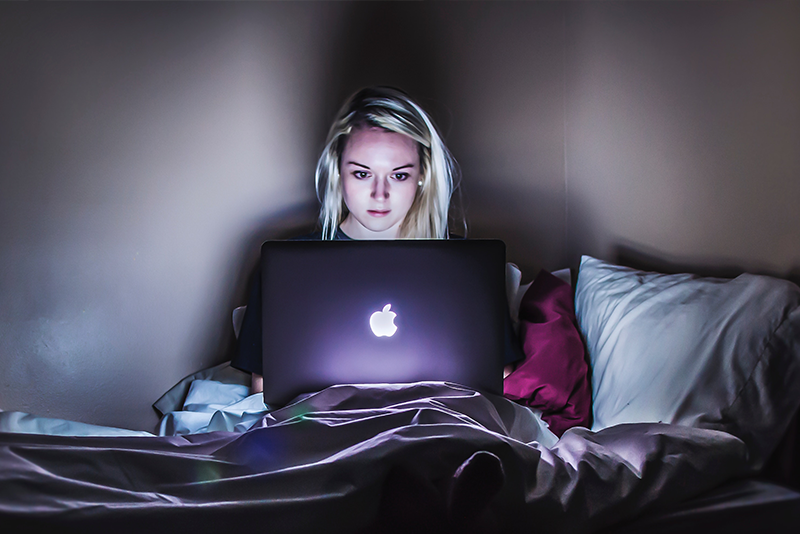 Read More
Published on: 24 Aug 2015
Mental Illness is nothing to be ashamed of, but stigma and bias shame us all – Bill Clinton… 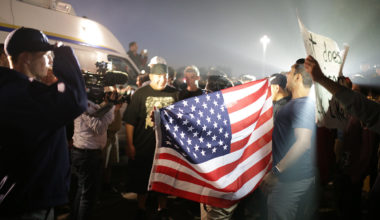 Read More
Published on: 12 Jul 2019
Statistically, things are looking peachy in the U.S., the unemployment rate is low, and we’re seeing robust job…