The Ultimate Guide to Stopping a Panic Attack

More than four million Americans experience panic attacks, with the signs and symptoms of an episode appearing quickly and sometimes without warning. These sudden attacks of anxiety and overwhelming fear can happen to anyone and are known to be somewhat unpredictable, generally occurring without an obvious cause.

Often, without a diagnosis, the overwhelming symptoms of panic attacks are misinterpreted and may even go ignored. This makes it increasingly important to understand the causes, signs, and ways to prevent or treat panic attacks over the long term.

What is a Panic Attack?

Panic attacks are defined by intense periods of fear that trigger acute physical reactions, despite a lack of impending danger or a concrete threat. While panic attacks may occur as a single episode, they can also reoccur — which can indicate incidence of the more serious panic disorder. And while panic attacks aren’t life threatening, they can severely impact the quality of your life. Treatment of panic attacks, however, is highly effective.

But what exactly causes panic attacks? According to Elizabeth Hinkle, LMFT, these episodes can be a result of built-up anxiety that hasn’t been addressed, which is why it feels as if panic attacks come out of nowhere. In other instances, panic attacks may have a very clear trigger, such as a person who is afraid of driving over a bridge experiencing an episode as they approach an overpass. “When you have anxiety,” Hinkle said, “not dealing with that overall emotion can be similar to a pot of water on a hot stove — eventually it’s going to boil and spill over.”

It doesn’t matter if you are in a public place, driving a car, sleeping in bed, in an important work meeting, if you have had a panic attack in the past, or if you are experiencing one for the first time — they come on suddenly, often little or no warning. When you experience an episode of panic, you are having a sudden burst of intense fear triggering your body’s physical reaction despite there being no real danger or apparent cause. It can be incredibly frightening because it feels as though you are losing control, having a heart attack, or even dying.

Symptoms of a Panic Attack

While panic attacks have many variations, symptoms generally peak within minutes. Some common symptoms include:

It is also important to note that not everyone who experiences panic attacks has panic disorder.

Panic disorder is characterized by the following criteria:

If you are experiencing a panic attack, while uncomfortable, there are ways to help address the symptoms and de-escalate the situation. The key is to help manage the panic as soon as you are able to identify it, according to Hinkle. In some cases, our bodies give us warning signs of a forthcoming panic attack — our heart rate picking up, faster breathing, and experiencing a feeling of dread. Take note when these feelings come over you and try to use relaxation techniques to manage them. Examples include deep breathing or repeating a mantra. Keep reminding yourself that you are okay and this moment will pass.

It may be tempting to avoid situations that can increase your anxiety and cause panic attacks — whether it is driving over a bridge or finding yourself in an uncomfortable social situation — but that path is not sustainable over the long term. In life, it is nearly impossible to avoid all triggers, so learning the signs of a panic attack and the skills to manage your emotions is essential.

Therapy is an effective way to identify, treat, and manage your anxiety and panic attacks. Talking to a professional psychologist or licensed therapist can help you better understand panic episodes, ways in which to cope with them, and ultimately, validate your experience. Over time, you can also learn more information about your triggers, while finding strategies to cope with symptoms of anxiety.

While therapists can teach and encourage you to practice strategies and skills for dealing with panic, results from treatment can take time and effort. You may experience a reduction of symptoms within several weeks, with other symptoms decreasing over the course of several months. Occasional maintenance visits are also recommended to help ensure your panic attacks stay under control over time. 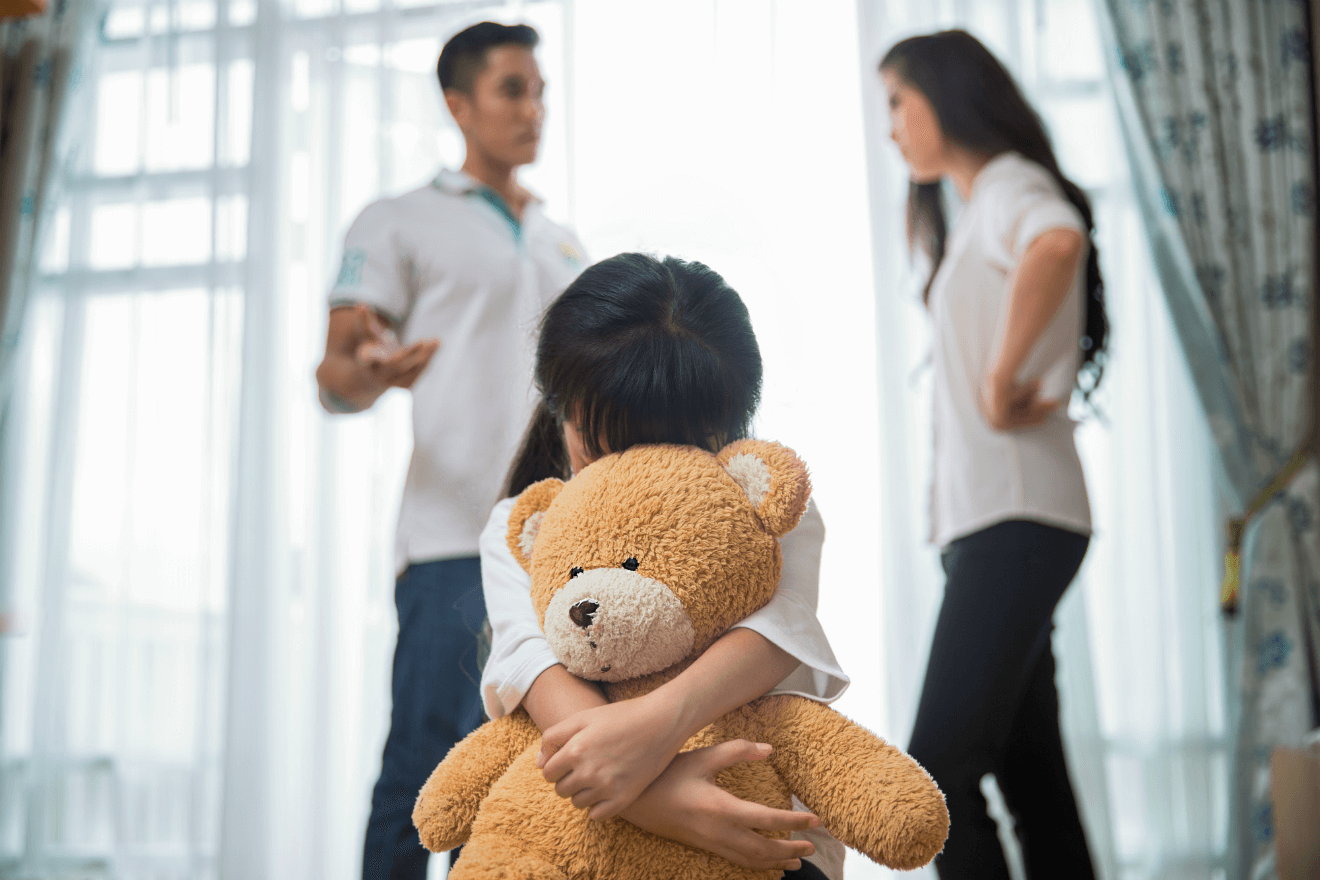 Read More
I’ve had severe panic attacks on and off since I was 16 years old. Although I may never… 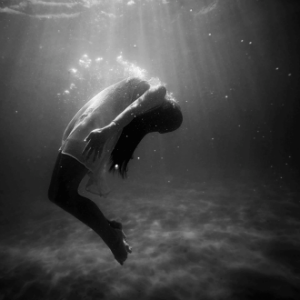 Read More
Classifying different types of anxiety attacks can be difficult. “Anxiety attack” is not an official clinical term. You… 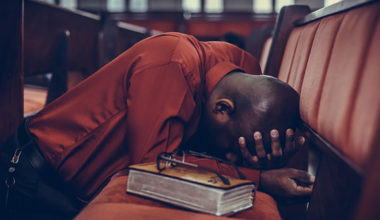 Read More
Knowing the difference between an anxiety attack vs. panic attack is more than an issue of semantics. It…