The Surprising Link Between Migraines and Mental Health

If you’re afflicted with migraines, you know firsthand the misery they bring: the disconcerting auras, the pounding pain, the nausea. Their end may bring you relief — finally, you can do something as simple as watching television without wanting to scream —but their impact lingers.

At least there’s some comfort in knowing you’re not alone. In the United States, 11.7 percent of the population suffers at least one migraine per year, according to the American Academy of Neurology. Of those with migraines, approximately one-third experience three or more events per month, and about half report “severe impairment” during these episodes.

In fact, studies show that migraines dramatically impact quality of life, so it makes sense that migraines manifest in your mental health. Even occasionally handling these painful incidents can cause you to drag for days; waking each morning wondering if today will be the day you experience your next migraine takes a serious toll. Spending so much time either focusing on your migraines or dealing with your migraines can spark anxiety or depression.

Scientists have proposed a few clinical explanations for the link between migraines and mental health. Migraines and mental illnesses are often bidirectional— meaning there’s no clear evidence whether migraines directly affect your mental health or if they’re just caused by similar processes. One possible process: our old friend, serotonin, which can activate nerve endings and kickstart a migraine. In fact, taking antidepressants, like selective serotonin reuptake inhibitors (SSRIs) and selective norepinephrine reuptake inhibitors (SNRIs) can help prevent migraines.

Female sex hormones, like estrogen, are also linked to both migraines and depression. Migraines, after all, are significantly more common in women, who are two to three times more likely to suffer from them than men. Studies show that migraines may be initiated by a drop in estrogen concentrations — and, in fact, menopause and pregnancy, which both increase estrogen, protect against migraines. While estrogen’s impact on mood is complicated, there’s plenty of evidence that low levels can cause depression.

If you suffer from both migraines and mental health issues, it’s important to talk to your doctor about all of your symptoms, because there are plenty of medications that can help both. Beta blockers, for instance, can affect depression, and topiramate, a common migraine drug, can also help people suffering from bipolar disorder.

While you should never try to treat migraines without asking for your doctor’s guidance, good lifestyle habits can improve your headaches and your mental health — especially since stress is one of the most common migraine triggers. Reducing your stress, in turn, reduces the frequency of your headaches.

Take meditation: Researchers have found that migraine sufferers have less gray matter in their brain; less gray matter can cause migraines to happen more often and for longer. But meditating —even briefly — can increase your gray matter. While meditation might not be a cure-all, it certainly can help with your migraines.

Focusing on stress reduction helps too. Eating healthy, exercising, reducing caffeine and alcohol, and practicing self-care keep those stress levels down. So if stress is a trigger for your migraines, you’re likely to experience fewer episodes. In addition, all that stress reduction is massively helpful for reducing your anxiety and depression, too.

But it’s not a magic bullet. If you’re dealing with both mental illness and migraines, talk to a therapist in addition to your doctor. Not only can you get the medicine you need to succeed, you can learn vital strategies to reduce the impact of your anxiety or depression. Taking the time to learn how to care for yourself is essential: Your quality of life hangs in the balance.

The Mental Health Effects of Fibromyalgia

Your Stress is Not a Trophy 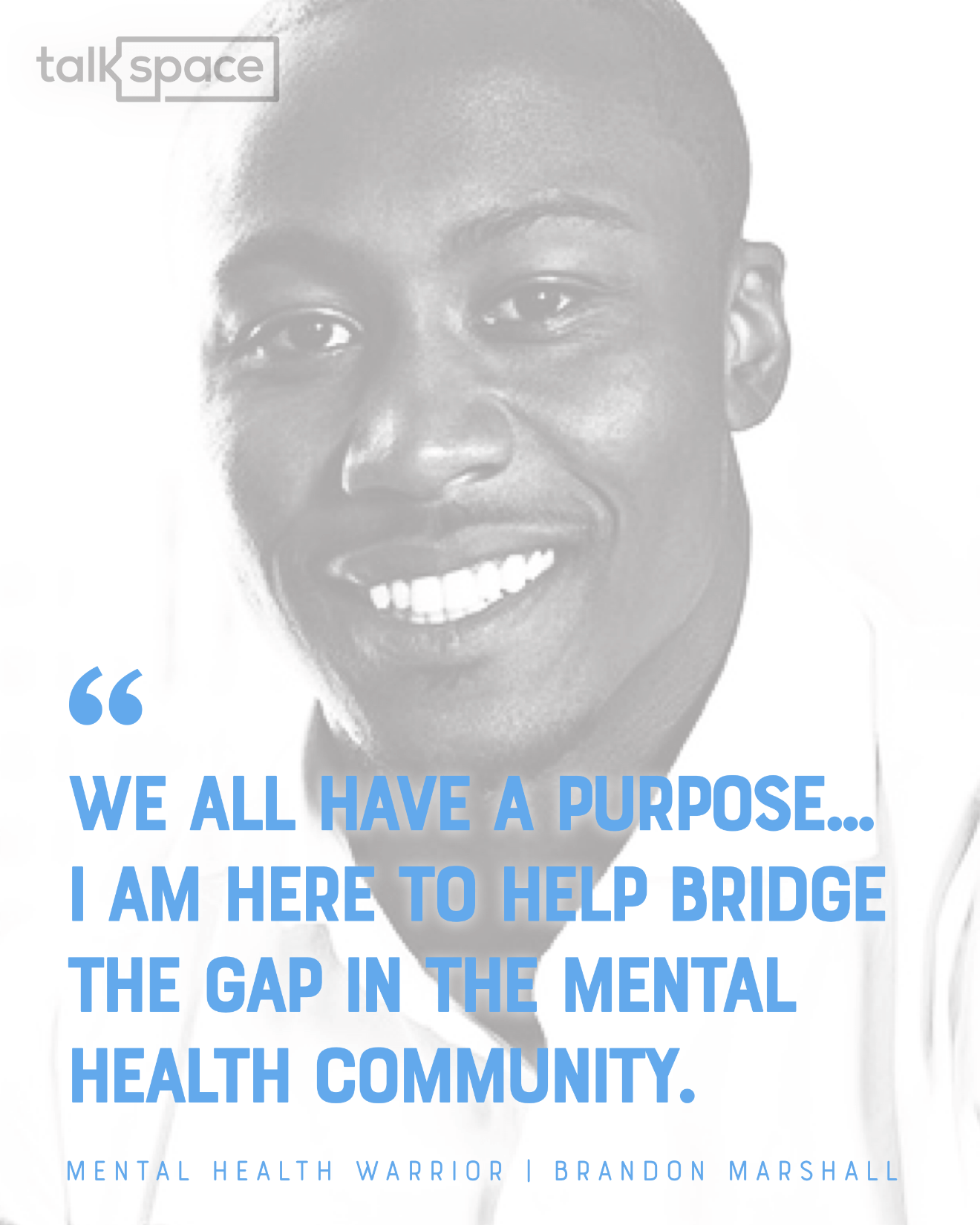 Read More
Published on: 18 May 2017
Throughout Mental Health Month, we are focused on ways to empower individuals to “light their way” to better… 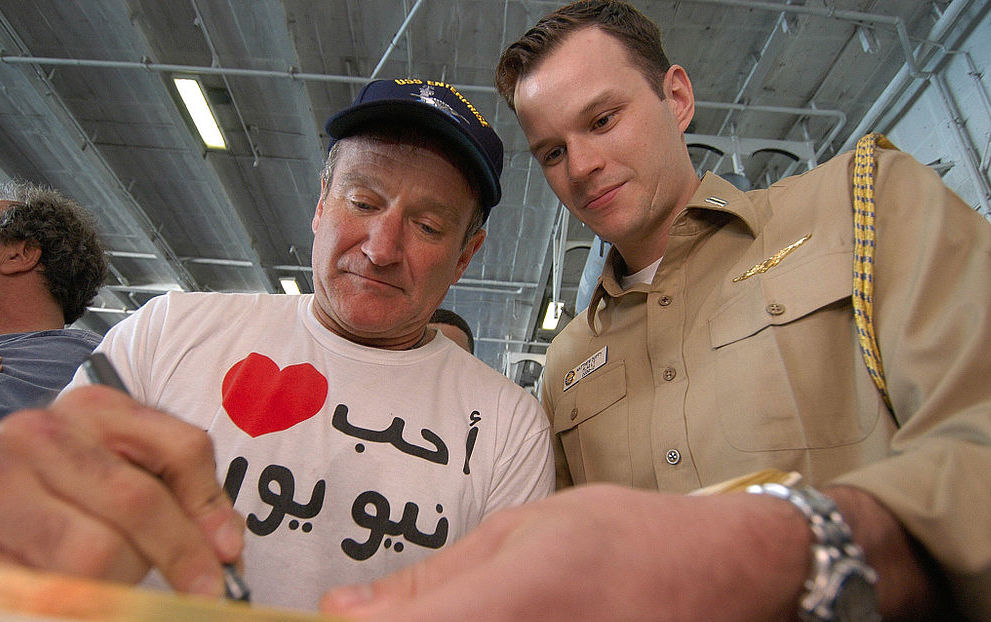 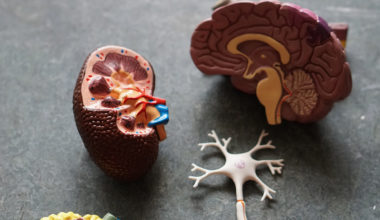