Dysphoria vs Dysmorphia: The Difference Between Gender and Body

In order to truly understand the difference between gender dysphoria vs. body dysmorphia, we need to first look at each condition individually. Though they’re often discussed together (and, sadly, even more often confused), there are significant and important differences between them that need to be addressed. From the names alone, we can see that one of the most fundamental differences is clear: gender dysphoria is tied to the concept of gender identity, while body dysmorphia is related to a body-image perception and is often linked with eating disorders. Let’s dive deeper into both.

What is Gender Dysphoria?

Gender dysphoria (GD) is a term used to describe when someone has an internal conflict or psychological distress where they identify with a gender other than the biological gender they were assigned at birth. What exactly does this mean?

An example of gender dysphoria is someone was born male, but their gender identity doesn’t align with the biological sex they were assigned. So while they have male sex characteristics, they actually identify as a female (and of course, the opposite could also be true). Although it’s a diagnosis named in the Diagnostic and Statistical Manual of Mental Disorders (DSM-5), it’s extremely important to understand that gender dysphoria itself is not a mental illness or mental disorder.

Gender dysphoria symptoms can include anxiety stemming from a severe dissatisfaction with the body one is in. There can be a strong desire to lose the physical identifiers of one’s biological sex (such as wanting or not wanting facial hair or breasts). Other symptoms of gender dysphoria might include:

Summed up, those with gender dysphoria often describe a feeling of “being stuck” or being born in the wrong body. Over time, these feelings can manifest into depression, unhappiness, distress, anxiety, sadness, or even anger.

The difference between gender dysphoria vs body dysmorphia can be better understood once we look a bit more closely at the definition and symptoms of body dysmorphia.

What is Body Dysmorphia?

Body dysmorphic disorder (BDD), also referred to as body dysmorphia, is a mental health condition. It’s best described as an anxiety disorder (specifically, a type of obsessive-compulsive disorder) involving a belief that a certain body part or physical appearance is defective or “wrong.” A key to understanding what having a distorted body image can feel like is realizing that there’s a fundamental disconnect between reality and perception for those suffering from body dysmorphia. Understanding BDD can help with learning how to deal with body dysmorphia.

Most often, the aspect or body part someone with body dysmorphia fixates on isn’t noticeable or recognized by anyone else. A common symptom of this mental health disorder is to hone in on a perceived flaw — like seeing one part of the body as “fat” — often to the point that the fixation interferes with daily life and the ability to function normally. Someone with body dysmorphia may experience debilitating, obsessive, and/or uncontrollable thoughts.

BDD symptoms can result in beliefs that manifest into extreme and intrusive thoughts. Another common symptom is becoming obsessive over the thought that something is wrong, like seeing altered or distorted flaws. Other symptoms of body dysmorphia can include:

Dysphoria vs. Dysmorphia: What’s the Difference

The differences between dysphoria vs. dysmorphia comes down to the following.

Gender dysphoria means someone feels the body they were born into doesn’t reflect their true self or who they are or identify with in terms of their gender.

Body dysmorphia is a disorder that results in someone perceiving a major flaw or problem with their own body, even if that perception is not based in reality. They see themselves, or a certain aspect of themselves, as “distorted” or “ugly.”

Though gender dysphoria and body dysmorphia are two different things, it’s very possible to experience both disorders, sometimes at the same time. For example, someone who has gender dysphoria may also become preoccupied with breast size. Gender identity is often linked to self or body image and can often lead to mental disorders like Obsessive Compulsive Disorder (OCD), depression, and anxiety.

If you think you may have gender dysphoria, body dysmorphia, or both, and you need help or support, know that there are options out there, from gender-affirming therapy to behavior-focused therapy to help you learn how to cope with your dysmorphia. Some have found success with therapy options, like Cognitive Behavioral Therapy (CBT) or Dialectical Behavior Therapy (DBT), while many others use a combination of talk-therapy and medications to help navigate the healing process. A Talkspace therapist can help you adjust to and reduce symptoms of gender dysphoria or body dysmorphia. Understanding dysphoria vs dysmorphia is the first step in getting help. Sometimes it can be comforting just knowing that you’re not alone and that with the right support and coping strategies, you can begin on a path toward living a full, happy life.

How to Talk to Your Boss About Your Mental Health 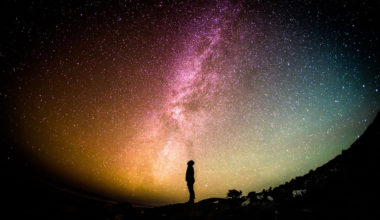 Clinically Reviewed by Bisma Anwar, LMHC
Updated on 10/22/2021 We all have times when we feel inadequate or insufficient compared to others, whether that… 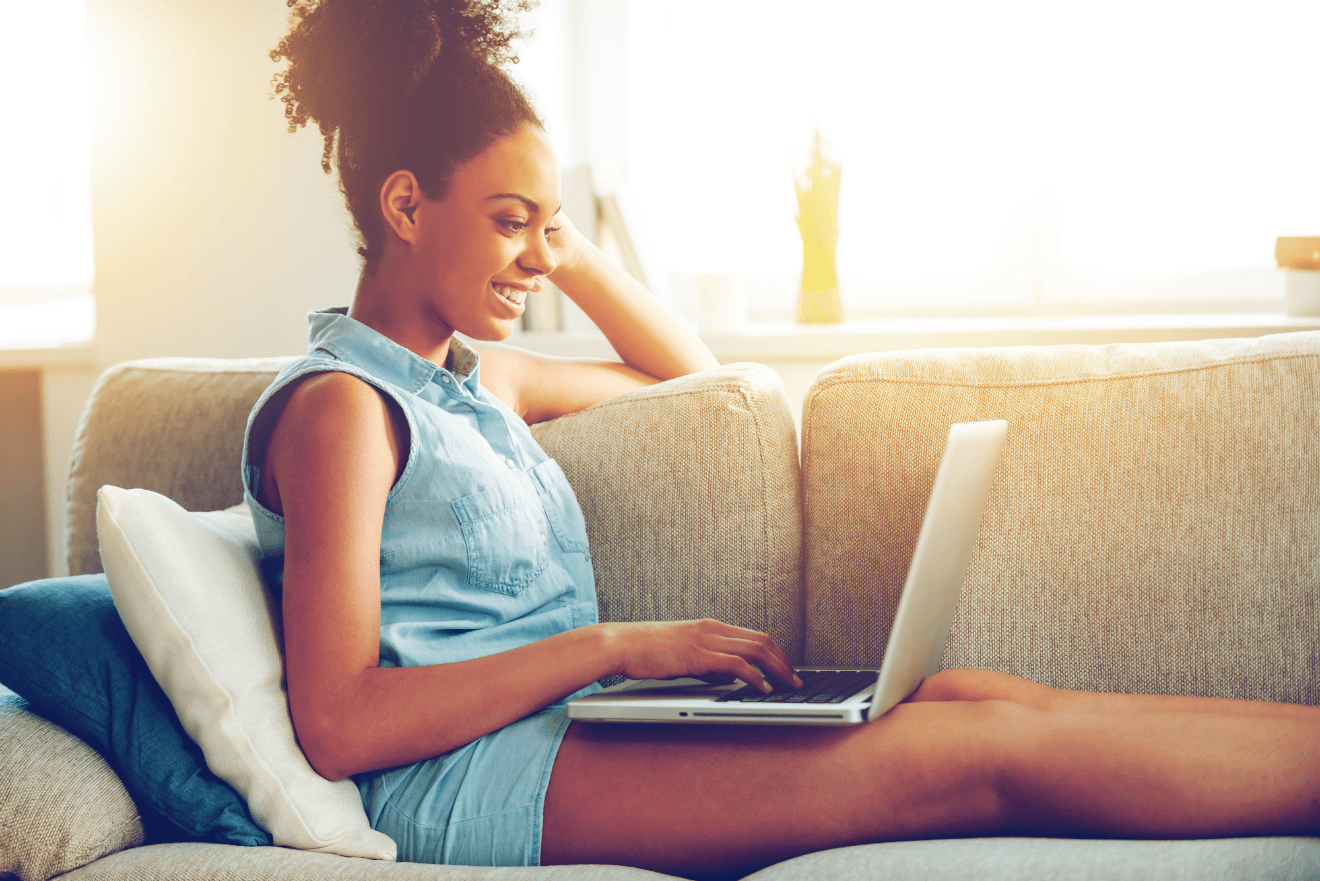 Read More
Published on: 18 Dec 2017
“This Simple Attitude Change Will Dramatically Improve Your Quality of Life” originally appeared on Fairygodboss, an online career…