Though body positivity is getting a little bit more attention in the media, many people are still not 100% satisfied with the way that their bodies look. In general, that’s okay. We all fixate at one time or another on a stubborn zit, a bald spot, a roll of belly fat. However, this can become a problem when we start obsessing over whatever feature we dislike and making it a bigger issue than it might be in reality.
According to the Diagnostic and Statistical Manual of Mental Disorders (DSM), body dysmorphic disorder (also known as body dysmorphia) involves a “preoccupation with one or more perceived defects or flaws in physical appearance that are not observable or appear slight to others.” About one in 50 people are affected with body dysmorphic disorder at any given time, and this occurs at roughly the same rate in men and women. Body dysmorphia is classified under the same categorization of disorders as obsessive compulsive disorder (OCD) based on the criteria that, like OCD, many individuals with body dysmorphia perform repetitive behaviors like “checking” their body (either in the mirror or with their hands, like poking or squeezing the “problem” area) and expending a lot of mental energy thinking about their body.
Aside from the fact that this preoccupation can be absolutely exhausting, body dysmorphia causes clinically significant distress — not just mental distress, but distress in many other areas of life. Here are five ways in which body dysmorphia disrupts your ability to live life fully.

People with body dysmorphia have a tendency to isolate themselves because they feel fear or shame over other people seeing the perceived flaws that they’re trying to hide. This can lead to avoidance of social situations and low-self esteem, both of which have a negative effect on their relationships with others. A 2005 study in the academic journal Body Image also showed that those with body dysmorphic disorder are more likely to also suffer from social anxiety disorder, greater social introversion, and self-consciousness in public situations. It’s no wonder, then, that body dysmorphia causes social lives to suffer.

Studies have shown that beautiful people tend to be paid more at work, are better liked, and are generally more successful. But beauty isn’t just what other people see — it’s also what you see and how you feel about yourself. Those with more overall confidence tend to be more successful at work, and those preoccupied with a body “defect” have less mental capacity to focus and excel on their work tasks.

Body dysmorphia has to do with a perceived flaw, real or imagined, that a person believes to be way bigger or more noticeable than it is. In that regard, body dysmorphia isn’t a physical disorder, but is accompanied by a number of physical symptoms as a result. According to the Anxiety and Depression Association of America, those with body dysmorphic disorder often engage in skin picking, excessive grooming, and excessive exercise to “fix” their bodies, which can lead to hair loss, abrasions, and other serious side effects. Body dysmorphia is also closely related to eating disorders, and these kinds of issues can be incredibly dangerous to one’s physical health.

Spending money on different clothes, cosmetics, diet foods, plastic surgery, or drugs and alcohol to self-medicate can put a hefty dent in your wallet. Many times, when an individual is struggling with body dysmorphia, these purchases are also entirely unnecessary and unwarranted. Rather than trust the judgement of your loved ones who tell you that the flaw you see isn’t there — or rather than invest in seeing a therapist who can challenge your perceptions about your body — you try to fix it. The fallout of this is that even when you deem the fix to be a success, there will always be another problem around the corner.

According to the International OCD Foundation, people with body dysmorphia are more likely to attempt suicide, and suffer from depression, social anxiety, and a decline in self-esteem. Another result of body dysmorphia is a feeling of being trapped in a body that you dislike. One’s actions and emotions are deeply linked to thoughts we have about our bodies, and many people find that cognitive behavioral therapy has been tremendously helpful in easing the symptoms of body dysmorphic disorder.
All of these factors contribute to a reduced quality of life that you don’t have to live with. The best thing you can do if you’re worried you’re struggling with body dysmorphic disorder is to talk to someone you trust — whether that’s a family member, friend, partner, or therapist. With a little help you’ll eventually see yourself as the beautiful person that everyone else sees.

What I Wish I Knew About College as a Freshman

How to Help an Online Friend in Need 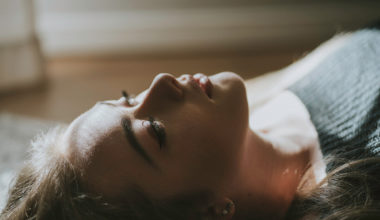 Read More
Published on: 09 Jan 2017
As a therapist who specializes in eating disorders and body image issues, I have worked with clients who… 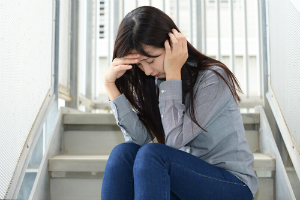 Read More
Published on: 02 Jun 2016
– by Katie Colton I had the opportunity to work at a clinical research lab with a young woman… 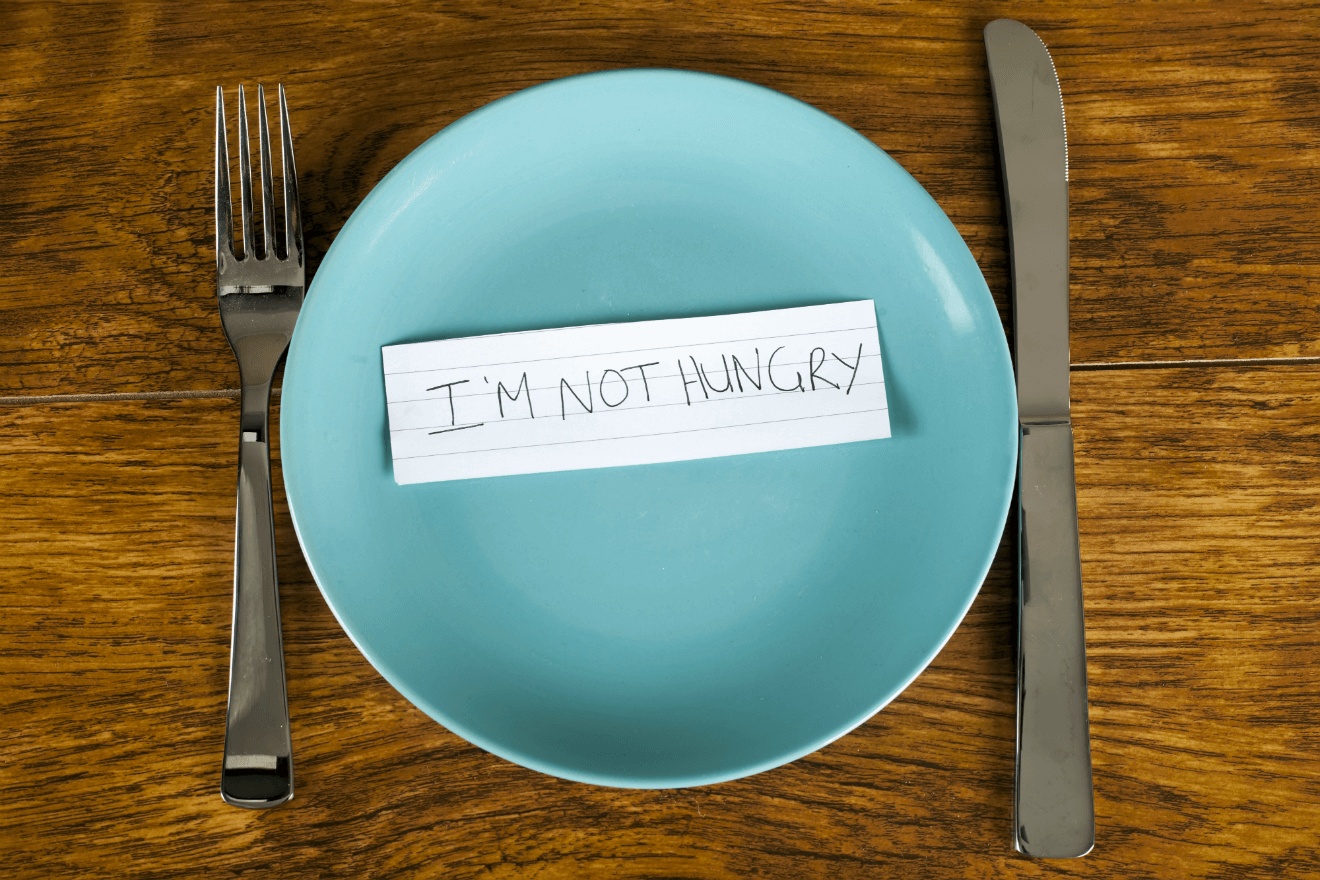 Read More
Published on: 01 Aug 2017
This piece is part of our Darkest Day series, a collection of stories from people who’ve made it…