6 Ways to Recover When You Slip Up

Once the dregs of February and March hit, it’s easy to look back at our starry-eyed New Year’s selves and laugh. “You thought you could lose 30 pounds this year?,” we might chuckle. “You’re dreaming.”

Whether you wanted to lose weight, stop drinking, run more often, or just commit to taking your wee poodle Murphy on more walks, soon enough resolve hits reality. And sometimes, when the going gets tough, we fall off the wagon.

Don’t despair. A slip-up doesn’t mean you’re doomed. Stretch your muscles, gather your resolve, and clamber back into the driver’s seat. Here’s how.

Your sister made your favorite cake. Your co-worker enticed you with a two-for-one happy hour. And it’s the snow’s fault you didn’t run yesterday.

Stop blaming others. Succeeding at your goals means accepting responsibility for your failures. Only you can control your actions — not your sister, your co-worker, or the snow. Don’t think “But if things had been different…” Achieving goals requires overcoming adversity. The path will never be smooth, but it requires turning down that cake or saying no to that happy hour.

Plus, accepting responsibility means accepting celebration, too. When you succeed, it’s your accomplishment.

…But Understand Failure is Normal

Just because you failed doesn’t mean you’re a failure. Science agrees: everyone screws up. Research says that many people make the same New Year’s resolution for five years straight before truly changing.

Making mistakes means you’re human. Pick yourself up and start chugging again toward your goal, just like millions of fellow humans have done before you.

Look for Lessons in Your Failure

Falling off the wagon is a learning opportunity. Sure, it hurts, and your ego’s bruised. But your journey isn’t over — not even close.

Failure is a valuable way to learn lessons about yourself and how you handle adversity. First, examine why you made that fated decision. Did you give up at the first sign of struggle? Perhaps your goals are too lofty (for now). Were you worried about what your co-workers would think if you skipped happy hour? That’s a sign to work on your self-image.

Think of yourself like a great athlete. If Babe Ruth stopped slugging the first time he missed the ball, he’d never be an idol. Don’t give up your goals at the first sign of distress. Instead, learn from your flailing and implement those lessons into your next attempt.

Forgive Yourself — Don’t Judge Yourself

Said “next attempt” may seem daunting if you’re still beating yourself up over failure number one. So stop.

Easier said than done, right? Here’s where meditation comes into play. The more time spent paying attention to your thoughts, the better you’ll be able to ignore the unwanted ones. Practice identifying negative thoughts. Once you’ve learned to let these self-hating feelings float by, you’ll be ready for attempt number two.

It’s okay to spend a day or two down in the dregs. But as soon as possible, sling your fingers through your bootstraps and pull yourself back to standing.

Why did you set your goal in the first place? Make a list of all the reasons that spurred such enthusiasm a few months before. Log your new lessons, too. What did you learn about yourself that might be a roadblock? How can you overcome the problem that led to your failure?

True, you may not feel the same head-tingling enthusiasm that originally pushed you to tackle the goal. But you have something better: drive and enthusiasm.

Dive in headfirst if you want — but there’s nothing wrong with taking baby steps while you get back on track. If you screwed up your diet, start with drinking water and consuming copious leafy greens. Struggling to complete Couch to 5K? Drop back a couple weeks worth of progress to give yourself a breather and stay on the path.

Just like life, goals are a journey. If you’re struggling to make big leaps, focus on tiny improvements first. As long as you’re moving toward your destination, you’re making progress.

6 Ways to Build Your Intuition

Read More
Frida Kahlo was no stranger to mental illness. The life and work of this incredible Mexican artist contained an… 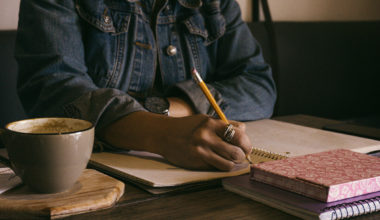 Read More
During the holiday season many of us spend a moment taking stock of the past year. Usually, there… 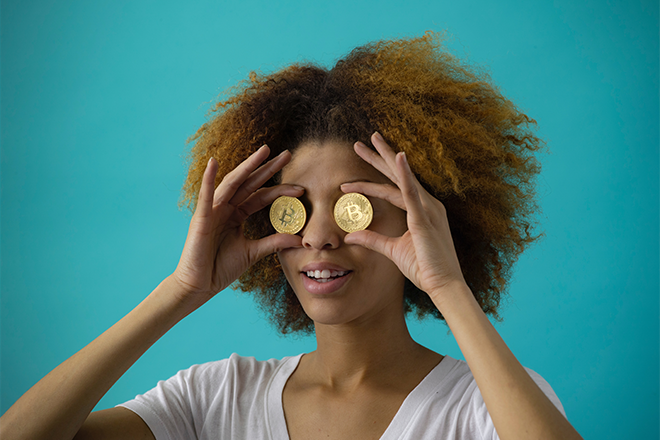 Read More
It is fashionable to believe that finances shouldn’t have much of an impact on your mental health. According…