How to Check Your Ambitions When They Affect Your Mental Health

He was ruthless in his race to the top, picking off his competitors one by one. When he defeated his rivals and finally achieved his dream, things were great — for a moment. But soon, he was haunted by his past, discontent with the position he’d achieved, and what he wanted all along turned out to be his undoing.

The above scenario sounds like the plot of a Wall Street drama or a reality TV show, but it’s actually Western literature’s most iconic story of ambition: William Shakespeare’s Macbeth.

While it’s unlikely we’d murder a king in our quest for success, anyone who has been driven by the desire to get ahead in a competitive field will recognize the twinge of discontent Macbeth felt when finally achieving his goal. It’s the classic conundrum of ambition: Often, achieving what we thought we wanted comes with too high a cost to our happiness.

Shakespeare’s lesson is backed by modern social science research. While it’s healthy to have a sense of purpose, the inflated sense of ego that often comes with intense ambition puts people at an increased risk for some personality disorders. Meanwhile, comparing yourself to others, one of the hallmarks of competitive ambition, has been shown to decrease your self-esteem and genuine feelings of well-being.

Research has found that rather than career success leading to happiness, it’s actually the other way around — happiness actually leads to career success. While many of us tell ourselves that we will be happy once we have achieved our goals and realized our ambitions, the reality is quite the opposite: we will not be sustainably successful until we develop a better relationship with our own happiness.

Ambition is a feedback loop by default, with accomplishment feeding the desire for more achievement. This makes it all the more difficult to take a step back from our ambitions and actually take stock of our lives. But it is possible to develop a healthier, more self-reflective relationship with ambition.

Here’s what the research says on developing a healthier relationship with your ambition — and leading a happier life.

Ambition often goes hand-in-hand with competitiveness and the desire to gain power. The need for power or status for its own sake, however, has been shown to be harmful for mental health.

Dr. Sheri Johnson, a University of California psychologist who has researched the psychological effects of the desire for status, argues that there are two different types of ambition.

The first, extrinsic ambition, is motivated by the desire to have more or be superior to other people — having greater social prestige or greater wealth, for example. According to Johnson, high extrinsic ambition can contribute to anxiety and depression, and can lead to worse health outcomes in people with bipolar disorder.

In contrast, people with high intrinsic ambition tend to be happier. Intrinsic ambition is the desire for things that don’t depend upon self-comparison, like community, moral purpose, and social connection.

While ambition for the sake of self-comparison makes us less happy, having a strong sense of purpose has been shown to increase our happiness overall. Research shows that people are happier when they are driven by a deeper sense of purpose, rather than the desire to compete with others or acquire things.

If you’re struggling to find a deeper sense of purpose in your life, the Greater Good Science Center at UC Berkeley offers fantastic resources that can help all of us connect to what matters.

Taken to an extreme, ambition can lead to negative self-pressure and self-expectations. When we’re in competition, we’re unsatisfied with our performance and with our current reality.

The catch, however, is that while we think we will finally be satisfied when we arrive at the goal — whether that be a promotion, publication, or new house — there is always a new point of comparison, a new milestone to reach. This can lead to a negative pattern of internal self-talk, which can decrease feelings of self-worth.

In contrast, researchers have found that practicing mindful self-compassion can increase feelings of well-being. Self-compassion encourages us to accept ourselves, lovingly, as we are, and mindfulness encourages us to find content and succor in the moment. Buddhist teachings, from which modern mindfulness is derived, are based on the idea that human life and everything about it is transitory, and that there is no point in pursuing a goal if upon getting there we merely think about a future goal.

Social worker Allison Abrams, writing for Psychology Today, recommends several exercises that we can all practice to increase our self-compassion and become more mindful in our relationships to ourselves. The Harvard School of Public Health also has substantial resources for people interested in learning more about mindfulness and practicing it in their own lives.

There’s a catch-22 to choosing happiness over ambition: after a while, pursuing happiness as a goal can become yet another form of ambition.

Since happiness, in the American context, is often defined as an individual pursuit for self-satisfaction, research has found that valuing happiness as a goal or an end to be achieved can actually make us lonely. In contrast, the bulk of research suggests the most powerful thing we can do for our own happiness is to form genuine, caring, mutual relationships with others.

Seeing the people around us as fellow human beings, rather than as litmus tests of our own success or as challenges to overcome, makes us happier.Cultivating healthy relationships is a skill that we can all work on in our competitive, individualistic culture. The Greater Good Science Centers offers free resources on building stronger social connections.

While the fancy language and old-fashioned setting of Macbeth may have bored you in high school English class, stories like this ask us to reflect on our own lives: What do we want? What is our purpose? If we get what we think we want, will we really be happy?

If you feel the answer is no, it’s never too late to swap some of that ambition for a more mindful and purposeful approach to life. Hey, maybe if Macbeth had chosen to work on his marriage and befriend those other Scottish nobleman rather than murder them, he could have had a happy retirement.

5 Ways to Bounce Back if You Get Fired

Is it Okay to Walk Away From Your Career for the Sake of Your Mental Health? 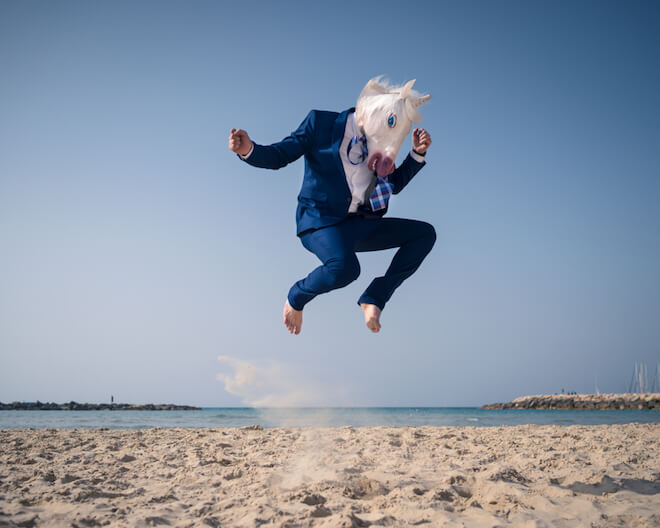 Read More
Published on: 09 Jan 2019
When I was in high school, my group of nerdy and rather competitive friends liked to play the… 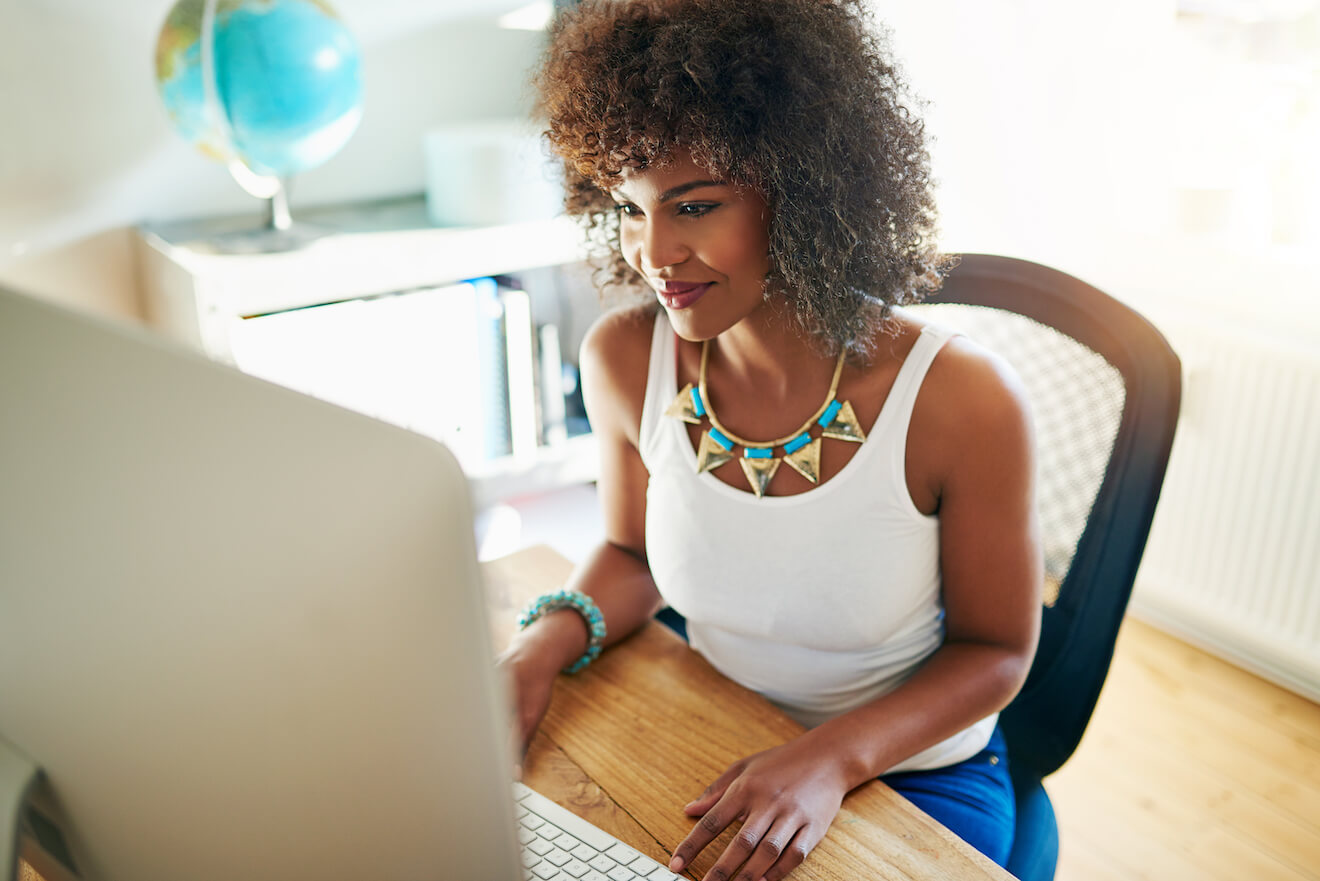 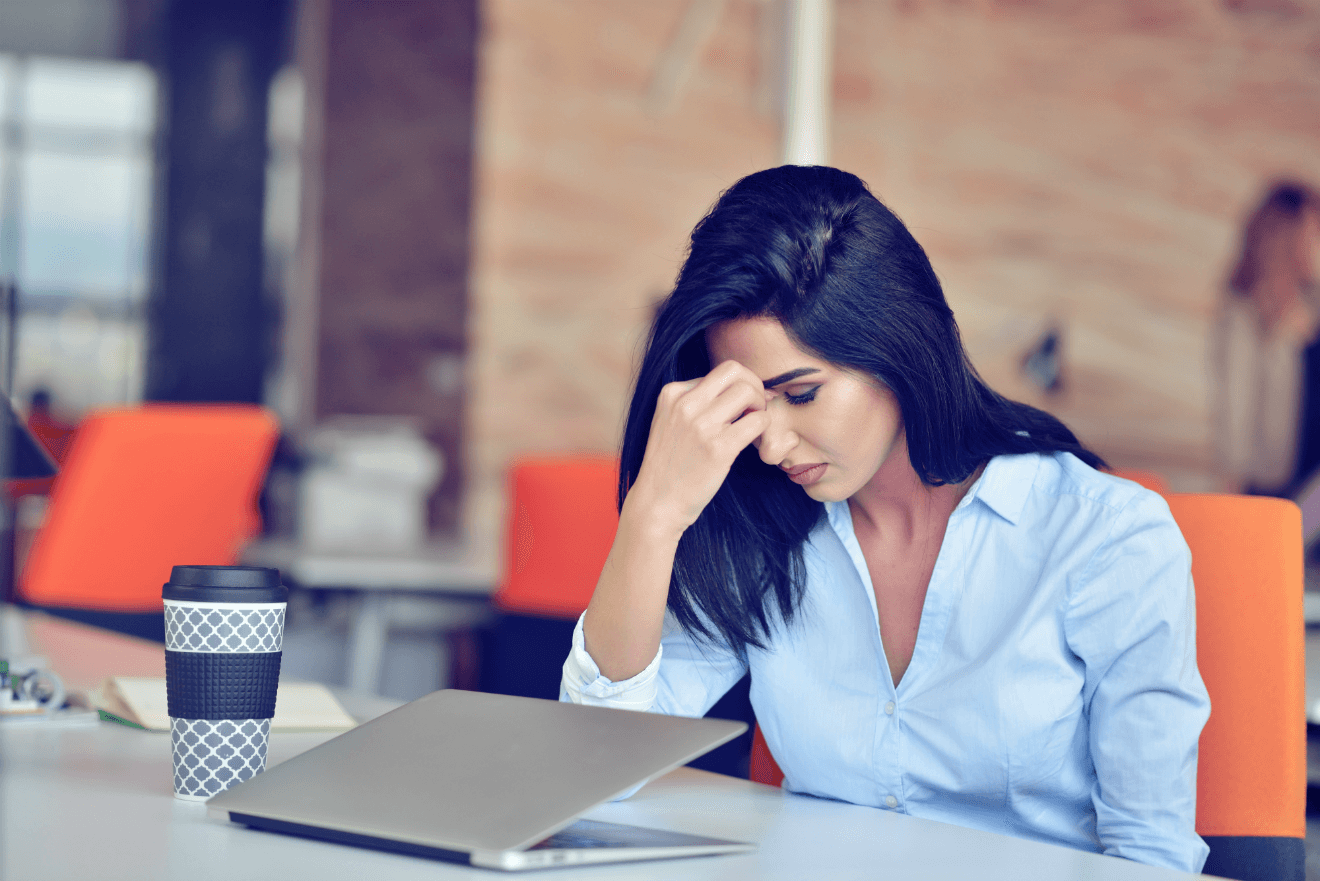 Read More
Published on: 12 Dec 2017
Today’s working world is becoming increasingly demanding, and stress impacts nearly everyone at some point during their career.…