How We View Mental Health Differently Than Our Fathers

Father’s Day is great time to celebrate the similarities that make us family, and differences that make us individuals. As kids, we looked to dad for strength and guidance in the face of life’s adversities. But who looked out for them?

For some fathers, stigma and toxic masculinity may have held them back from healing they desperately needed. In the United States, 6 million men suffer from depression. Men die by suicide over 3.5 times more than women. Yet only one in four seek help from a mental health professional.

The conversation is shifting, however, as mental health has been a highly discussed topic in 2018. The hope is that by addressing generational stigma around mental health, we can encourage men to seek the help they need. We asked our male therapists and coworkers how they view mental health differently than their fathers. Here’s what they had to say.

How Our Views Differ From Our Fathers

Ability to Have the Conversation

“My level of comfort when talking about difficult personal issues is higher than my father’s, and I understand why. For men of his generation, talking about mental health issues was taboo and seen as a weakness. Now, discussions on depression, anxiety, and stress are conversations I am comfortable having with family and close friends. Younger generations should continue to shed stigmas that prevent our wellbeing as a modern society.”

“I was one of the first men in my family not to work with my hands or serve in the military. My dad had to adjust to the idea of me being a psychotherapist, as, in comparison, it wasn’t considered as honorable a profession . When I had problems in young adulthood, he didn’t believe [therapy] would help me either, but he certainly paid for me to go. It turns out it profoundly impacted me, to the point that I decided to pursue it as my career. We see eye-to-eye on it now, and it’s great to know that he values my profession. Happy Father’s Day, Dad!”

Being Willing to Acknowledge the Issue

“My father understood mental health issues existed, but avoided acknowledging them directly, suppressed them, and believed they could be eliminated through willpower alone. He had little insight into his own emotional and mental landscape.

In contrast I believe the path to mental health improvement is relational, and also takes a willingness to acknowledge and, on an ongoing basis, mindfully bear witness to one’s thoughts and feeling states, however uncomfortable.”

Manning Up vs. Getting it Out

“My father never saw mental health as a problem per se. He believed that all you had to do is ‘man up’ and just brush it off. He also did not feel talking about his emotions would help make anything better. I see it as a process. Emotions cannot last forever but our thoughts about those emotions need to be talked out. Being able to hear ourselves talk about our issues and emotions can help us better understand them, get a second point of view from a person with no other vested interest (usually a therapist), and not just let that unprocessed thought remain in our head.”

“My views on mental health differ from my father because he believes that with good diet and exercise and a moderate stress level, mental health just kind of falls into place. I, on the other hand, think it’s more something you need to actively work on, and all those things help, but certainly aren’t the cure. I think a lot of males in my generation are realizing that, and as a result are more in touch with their emotions.”

Being Acceptant of Vulnerability

“My father didn’t acknowledge mental health. He didn’t show emotion. He expected everyone to just deal or it was a sign of weakness. So I learned later that it is ok to express feelings and share and be vulnerable…”

“In general, I believe access to mental health-related information, solutions, and dwindling exposure to stigmas are key differences between the two generations.

My father — and most of my extended family — primarily rely on their faith to carry them through difficult times. Having studied psychology, my approach to personal issues is more scientific and methodological. At first, conversations about mental health were non-existent, but I believe my openness with my own challenges has opened the door. Although, as a parent, I’m sure it’s tough to know these challenges are a part of your child’s daily life. We still learn from our parents, but there’s a lot they can learn from us.”

Guiding Me as a Therapist

Check In On Dad This Father’s Day

Father’s Day is a time to show appreciation for all our dads have done. Use this opportunity to check in with him, and show him it’s ok to be open and honest in discussing the trials you both face. After all, that’s what fathers are there for: to help catch us when we fall. It’s time we return the favor.

If you have issues in your relationship with your father, start the discussion with a therapist today. If your father needs your support, give him the gift of therapy.

MJ's Story: Working Through Trauma of a Male Sexual Assault 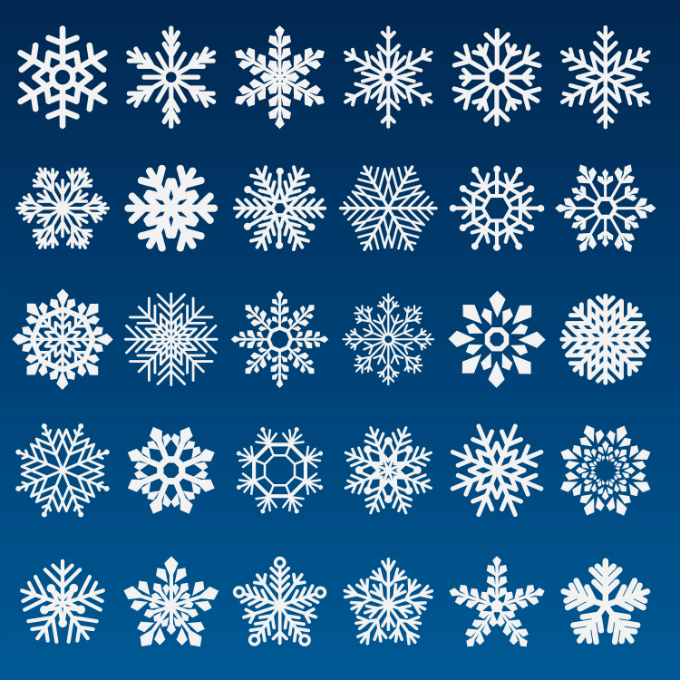 Read More
Published on: 01 Mar 2017
Since the end of the 2016 election and the beginning of Trump’s presidency, there is one insult that… 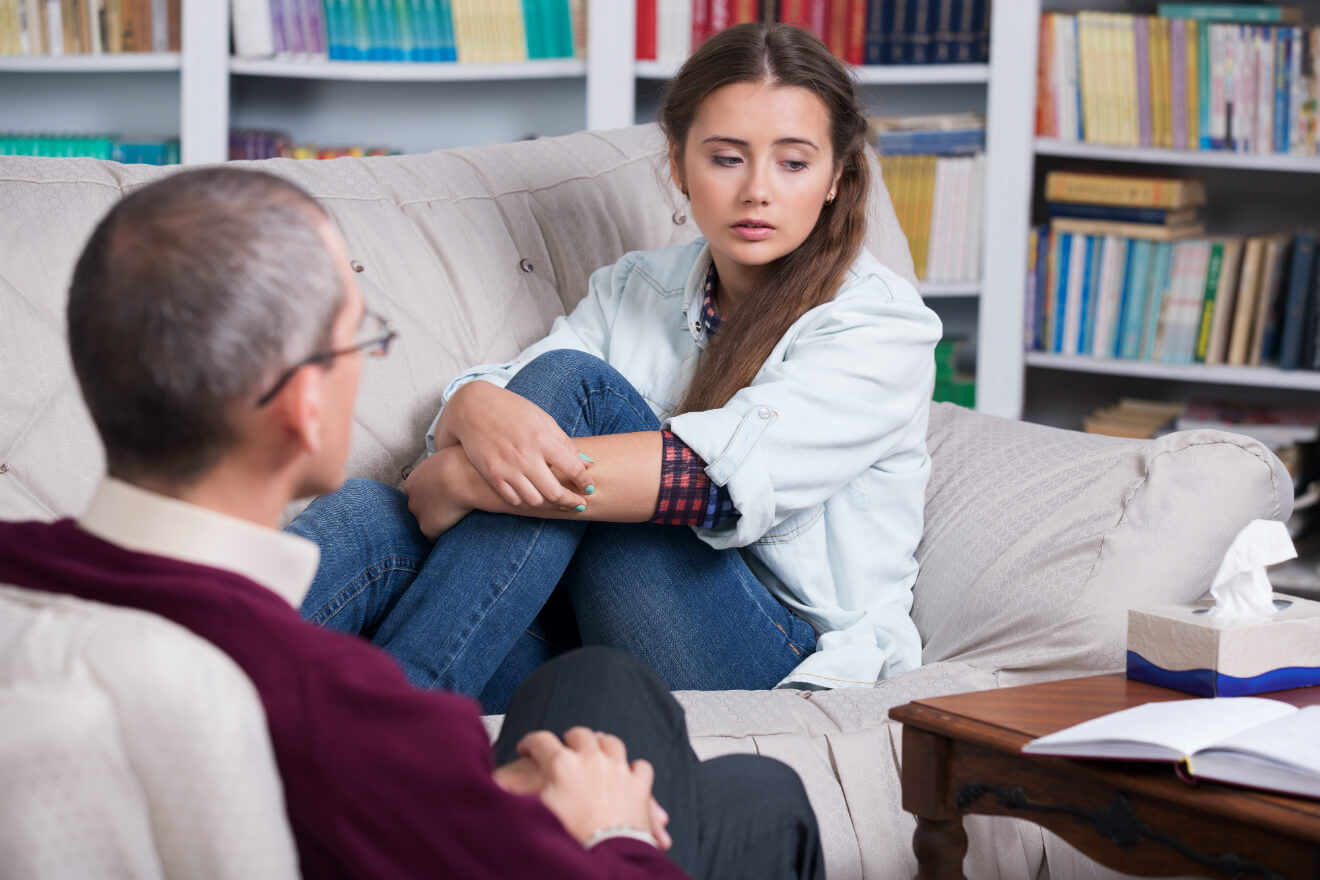 Read More
Published on: 05 May 2017
While Talkspace is not available to people under 18-years-old, we recognize the importance of providing support for the… 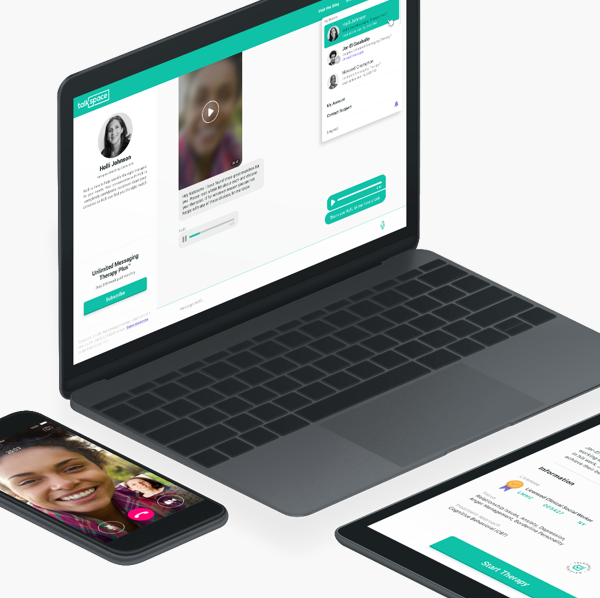 Read More
Published on: 03 Mar 2017
After many months of hard work from our design, development and marketing teams, we are finally launching our…