‘Snowflake’ – A New Insult for People Who Go to Therapy

Since the end of the 2016 election and the beginning of Trump’s presidency, there is one insult that has become increasingly frequent: “snowflake,” a slang term for an overly sensitive, politically correct, stereotypically liberal person (more often millennials than people of all ages). These days there are many conservative Internet-goers and Trump supporters who use it to put down or provoke anyone they disagree with.

We’re not involved in politics, yet people often throw this word our way. If you’re familiar with Talkspace, it might be because you saw one of our ads on Facebook. These ads are great for reminding people they have the opportunity to work with a therapist in a way that might be more affordable and convenient for them.

The only problem with the ads is they reach some mean-spirited people across the Internet. Some of these people leave rude comments. They insult those who are considering trying Talkspace. We frequently see the declaration that anyone who uses Talkspace or goes to therapy is a snowflake.

This unfortunate trend is part of the old stigma and misconception of therapy being exclusively for people who are overly sensitive or too weak to solve problems on their own. There are many people who view liberals in the same way.

The increase in instances of people using “snowflake” to attack potential therapy clients is one of many examples of how divisive our country has become. In 2016 “snowflake” as an insult was one of the top words of the year, according to Collins Dictionary.

It’s time for us to take a stand against this new form of stigma.

Regardless of political leanings, it takes strength to commit to therapy. People need courage to open themselves up, to talk about trauma, to admit they could use help.

We need to praise people for using therapy to become better versions of themselves. There is nothing political or shameful about people wanting to improve their mental health.

Our clients are not fragile people. They don’t break apart easily like snowflakes hitting the ground. Instead they push themselves to power through the hard work of therapy and strive for a happier life.

Like snowflakes they are unique. Each one has a unique story about what led them to therapy. They have different goals, backgrounds and political beliefs, both conservative and liberal.

At Talkspace we celebrate and support our clients for being brave enough to try therapy. Asking for help is a sign of strength, not weakness or oversensitivity. 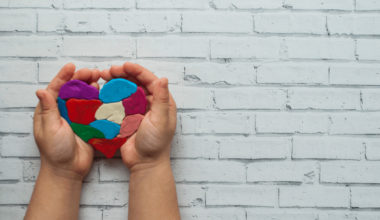 Read More
Autism spectrum disorder (ASD) has, thanks to the hard work of advocates, become much more well known in… 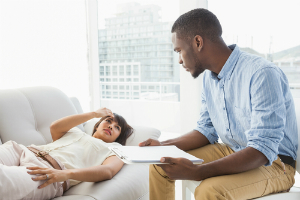 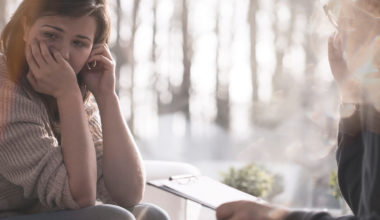