How a Legendary Psychiatrist Became a Supporter of Text Therapy

Even the most wise and open-minded professionals in the world sometimes have a skeptical or critical perception of new developments in their field. Several years ago Talkspace co-founders Oren and Roni Frank reached out to renowned psychiatrist Irvin Yalom to discuss their texting therapy platform and invite Yalom to become an official clinical advisor. His initial reaction to the new medium was not positive.

Yalom contributed to the approach of existential psychotherapy and was a pioneer in group therapy. As a therapist and professor, he spent decades working with clients in-person. He wrote “Creatures of a Day: And Other Tales of Psychotherapy,” a book that chronicled some of his traditional counseling sessions with patients who were grappling with issues of existence and death.

Far from a technology enthusiast or early adopter, Yalom had been resistant to forms of therapy that were not strictly in-person, including phone and video-based sessions. In his memoir, “Becoming Myself,” he admitted to being judgmental and priggish when one of his colleagues mentioned she had been practicing teletherapy.

Yalom recalled this thoughts at the time:

“How can one possibly do decent treatment without actually seeing the patient? Wouldn’t the therapist miss all the nuances — the mingled glances, the facial expressions, the smiles, the nods, the handshakes at departure — so absolutely essential to the intimacy of the therapeutic relationship?”

Years later, one of Yalom’s patients requested continuing treatment via Skype. She had moved to a remote location where there was no access to in-person therapists. To support his patient, Yalom reluctantly began practicing online therapy. As she progressed, the old school psychiatrist eventually realized the benefits of distance counseling. He accepted clients from all over the world and became more enthusiastic about using technology to practice psychotherapy.

Nonetheless, even this evolution of opinion did not prepare him for the idea of therapists and clients exchanging text messages.

“It seemed a distortion, a dehumanization, a parody of the therapy process,” he wrote in his memoir, expressing his previous view. “It was a step too far! I wanted nothing to do with it and moved back into my full prig mode.”

Then Talkspace shocked him by presenting something that seemed like another step too far: group texting therapy. Again, he did not imagine this new method could work. Despite this doubt, Yalom was curious about the project and decided to come aboard.

This time, however, the seasoned therapist had the right instinct. This first early iteration of the Talkspace platform did not succeed. But it did yield some valuable learnings.

The individual counseling version of the platform, in fact, yielded great results and became the foundation for what Talkspace is today. After a few years of observing the company’s growth, Yalom agreed to supervise senior Talkspace therapists and deliver the keynote address at the 2016 Future of Therapy Conference. He adopted an open and optimistic attitude toward text therapy by acknowledging that the approach has unique benefits and is preferable for many clients.

“In the right hands of well-trained therapists, the texting approach may offer a more personal encounter than face-to-face meetings with therapists who rigidly follow mechanized behavioral manuals,” Yalom wrote.

Thanks in part to Yalom’s support, text therapy has continued to advance and improve. The medium has provided service to thousands of people who otherwise would not have received any mental health treatment. Talkspace’s professional relationship with Yalom stands as an example of how new and established figures in a field can come together and innovate. 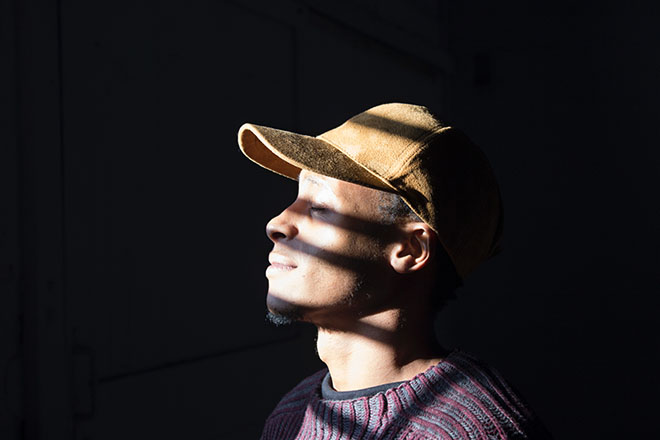 Read More
Published on: 07 Mar 2019
No matter how eager you are to change your ways, there will come a point in therapy when… 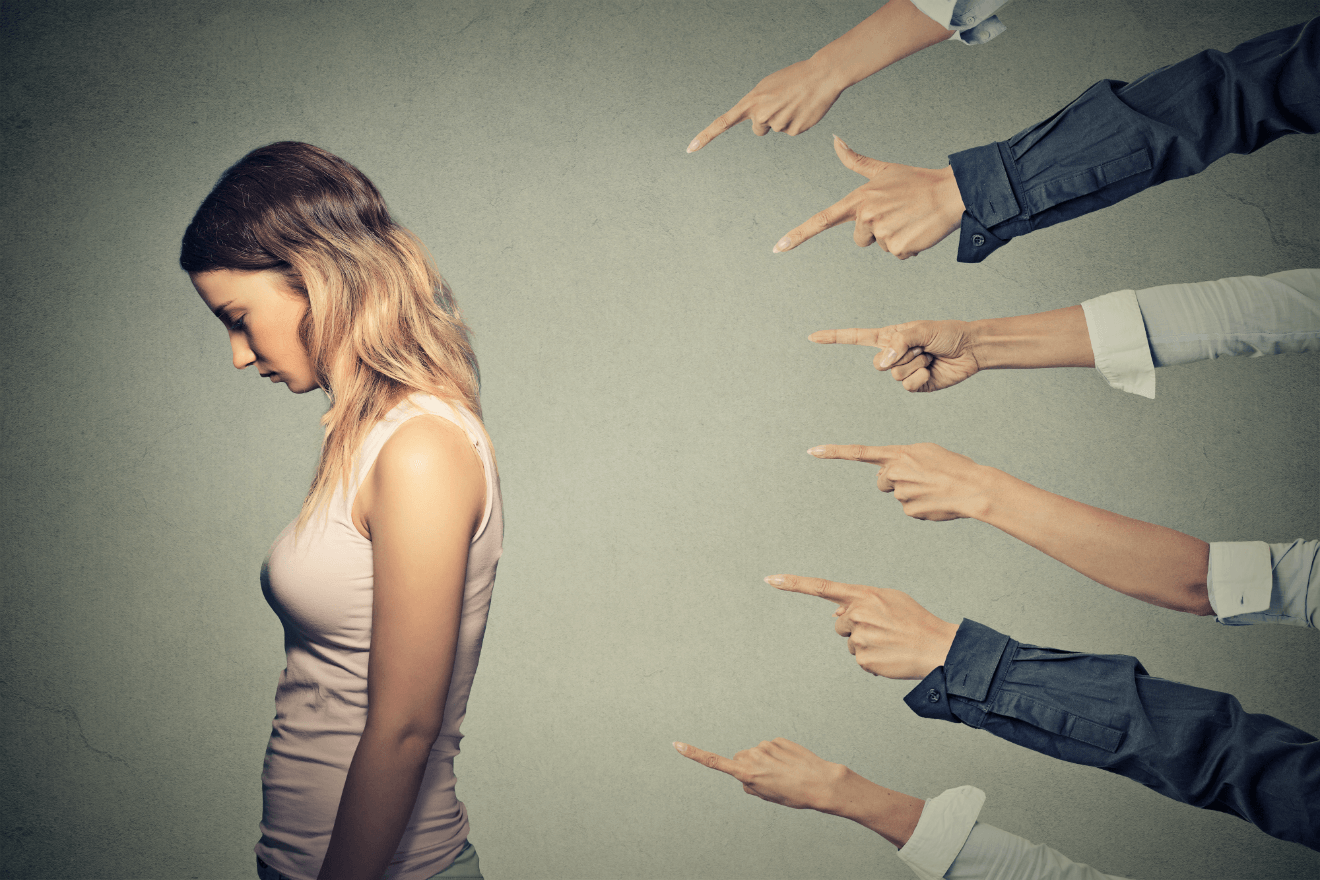 Read More
Published on: 22 Aug 2017
My then-boyfriend and I were at a hole in the wall pizzeria that served the greasiest pizza in… 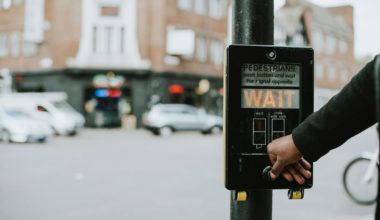 Read More
Published on: 27 Jun 2019
Therapy is hard work — sometimes the hardest part is just getting started. Therefore, it can be tough…