The Mental Health Impact of Losing the ACA

The Affordable Care Act (ACA) is a health reform law that’s made health insurance accessible to millions of Americans without employer sponsored coverage, as well as to those in lower income brackets via expanded Medicaid access. Signed into law in 2010, the future of the federal statute is currently pretty murky. The Supreme Court heard oral arguments on November 10 that could drastically change, or eventually put an end to the law completely in the first half of 2021. If the ACA is overturned, the move has the potential to disrupt the well-being of millions of Americans, who rely on it for access to mental health resources. Many studies have examined the impact of the law on people with mental health conditions, and the findings are overwhelmingly positive.

Those with mental illness in the United States are more likely to come from lower income demographics and face precarious health decisions without insurance. Before the ACA passed into law, 48 million American were uninsured.

For mental health, the legal equivalent was the Mental Health Parity Act of 1996 and the Mental Health Parity and Addiction Equity Act of 2008 (MHPAEA). This law ensured that large-group employers provided mental health services at the same level as medical and surgical services, if such services were provided. This ushered in mental health “parity.” Under parity, there couldn’t be greater cost-sharing or other restrictions for mental health services. However, the MHPAEA didn’t apply to individuals or small-group plans. Depending on the plan, insurers could assess a patient’s history of mental health, which had the potential to present obstacles to access the care they needed. Depending on the results of the mental health assessment, this information could be used to refuse coverage, limit access to medications, increase premiums and cost sharing, and exclude or set a limit on health services.

Significant shifts were made in the lives of millions of Americans once the ACA was introduced. More than 20 million Americans now have access to health insurance as a result of the law. The ACA takes a different approach to past health reform laws, in that it encouraged states to expand eligibility of their Medicaid programs. The coverage also meant young people could stay on their parent’s plan until the age of 26. The ACA appears to have had a positive impact on people with mental health conditions.

What the research tells us about ACA

The extensive research that has examined how ACA has impacted various populations points to its positive influence, particularly for those with mental health conditions.

One study from 2018 concluded that the expansion of Medicaid appeared to have a direct influence on the upgrades in access to care and medication for low-income adults with depression, even for those who lived in areas with a shortage of mental health resources.

A 2017 study found that people with mental health challenges have undergone important improvements in their access and coverage of health insurance as a direct result of ACA reform. This is particularly relevant for people on Social Security Disability status. Historically, this population was hesitant to increase their earnings, as it could have led to a loss of their Social Security benefits. But the ACA reform allowed this demographic to earn more, while sustaining health insurance that’s not connected to their disability status.

A review from 2017 found that the 2010 dependent coverage expansion was linked to an increase in insurance coverage and improved self-reported health among young adults with mental illness. Another study, which looked at dependent coverage of young adults, found the provision to be a stepping-stone for better mental health treatment amongst that demographic with mental health conditions. It concluded that the ACA would also likely lead to better substance abuse coverage for those with substance use disorders.

One study from 2017 revealed that Medicaid expansion helped low-income parents access affordable treatment, which in turn helped with problems paying bills and led to a reduction of psychological distress.

Finally, a study from 2016 concluded that the extension of health insurance coverage gave young adults with behavioral health disorders additional financial protection. This was found to be particularly impactful due to the low incomes and high debt burden often associated with this population.

The Future of ACA

Without the ACA, at least 20 million American could immediately lose health care coverage. And that doesn’t include the number of people who’ve signed up for coverage since the beginning of the pandemic. Since the law guarantees protections for millions of Americans with preexisting health conditions, including COVID-19, losing it would suddenly leave them vulnerable. There would also be no certainty that people under the age of 26 would stay on their parents’ health care plans. Medicare patients would no longer have enhanced prescription drug coverage, while women would face more challenges accessing birth control without out-of-pocket costs.

The possible end of ACA couldn’t come at a worse time. As of late June of 2020, 40 percent of American adults reported struggling with mental health or substance issues. Changing or repealing the ACA would have devastating results for those with mental illness, particularly during a pandemic. The economic uncertainty coupled with social isolation has led many to a dark place. Yet, it remains to be seen what the future holds for the ACA, possible improvements under a new administration, and for the subsequent well-being of millions of Americans. 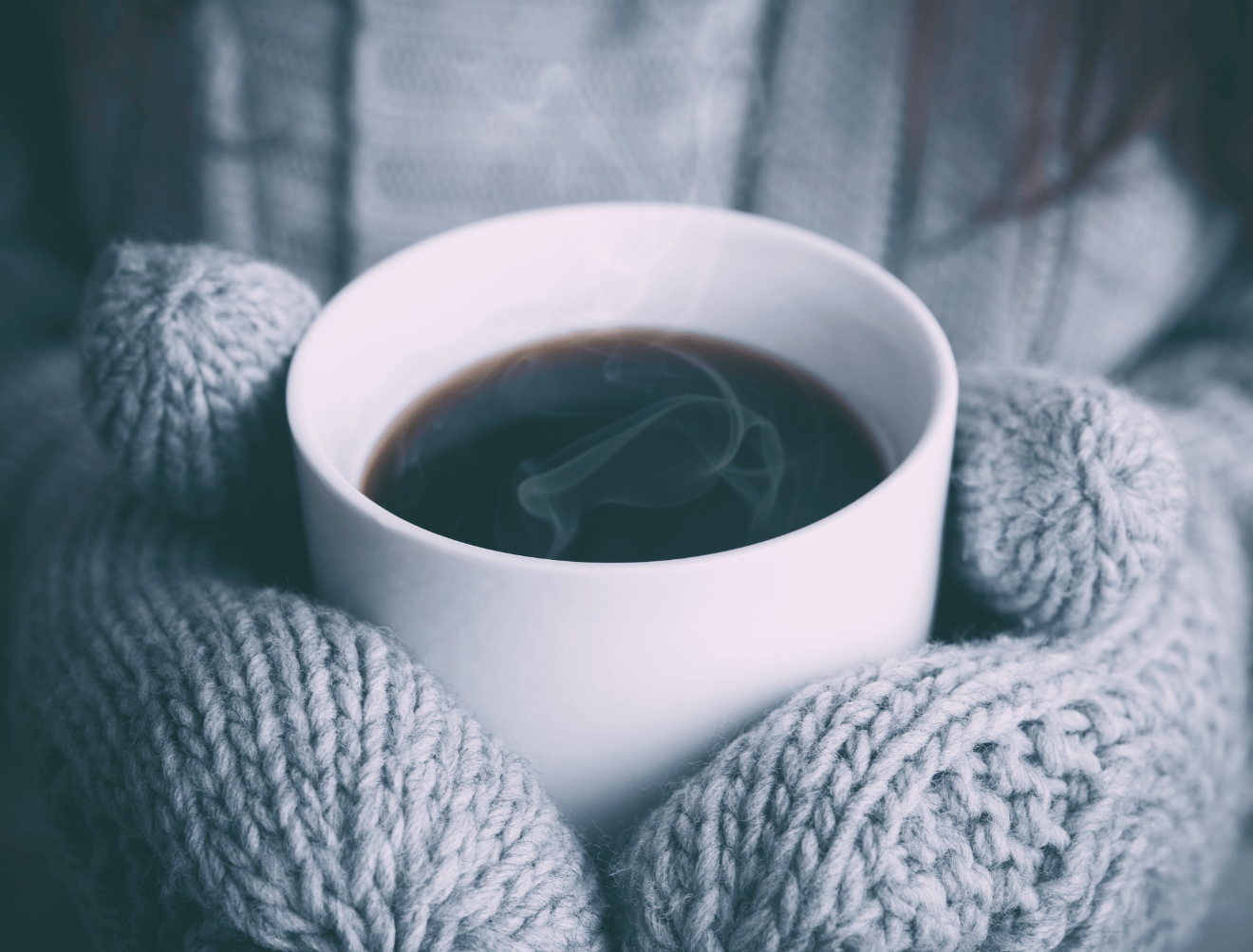 Read More
Published on: 02 Jan 2018
Listening to music can improve our mental health and reduce anxiety, according to a meta analysis of hundreds of… 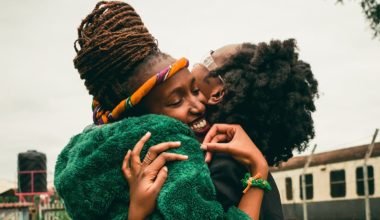 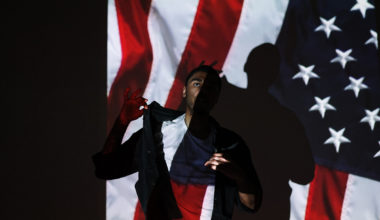