This post is part of our #TherapyHelpedMe series for Mental Health Awareness Month. Talkspace shares stories of how therapy helps people of all backgrounds work through the daily challenges of modern life.

The panic attacks escalated during my senior year of college.

Once, I was sitting on the side of the freeway. I abandoned my car a mile back and called 911, convinced I was having a heart attack. Confused, I gave the 911 operator the wrong location of where I was. The longer I waited for help the more I struggled to breathe.

Another time, while stopped at a traffic light inside the city streets, I got out of my car and started walking. Vehicles raced past me while others honked their horns and cursed me for obstructing traffic. I left my car in the middle of the busy street and walked home. When I arrived I broke down and cried.

They were difficult to predict, but sometimes I felt a panic attack coming on. At home alone, I was suddenly afraid something horrible was going to happen to me. I had it set in my head that I needed get out of the house or I would die. I took off out the door and wandered the city streets. It was midday in Phoenix, and the 114 degree August heat blistered my bare feet. I had no water, no phone, and no idea where I was going.

I was a single mother working to support my family while attending school full time. I was in the home stretch. Though my education should have created a sense of hope for the future of myself and my children, the pressures of so many obligations suddenly began to break me. I was panicking.

Seeking Help for my Panic Attacks

As the panic attacks began to occur more often, I was forced to acknowledge the unsafe situations I was putting myself in. I also suffer from Bipolar Disorder II, which often plays with my mind, even more so because I am high functioning. There’s a place in between the waves of depression and manic crash where I believe I have a firm grasp on the illness, but that grasp often proves an illusion.I knew I needed help, but this would prove challenging with my hectic schedule. The college provided free counseling on campus and I decided to give it a try. I wasn’t sure what to expect.

Will the counselor and I develop a treatment plan? Will we have regularly scheduled appointments or is it a one time thing? What are the counselor’s credentials? These were the questions I asked the receptionist when scheduling an appointment.

“He can meet with you right now,” she said and handed me a questionnaire to fill out.

I felt uncomfortable during my first session with Thomas, it was a new experience. I explained the recurring panic attacks, and there was little dialogue between us as he formulated a plan for me. He handed me a sheet of paper, referring to it as a “homework assignment,” and set up an appointment time for the following week.

The worksheet was a diagram. At the top was a box that read: “Panic Attack.” I was to fill in the empty boxes below with the feelings I experience leading up to my panic attacks.

During our next appointment, he guided me through the physiology of fight or flight response and we worked on breathing exercises.

Our next few visits focused on these exercises and coping tools I would use if the panic attacks continued.

Understanding Panic in the Moment

I was in the grocery store when I began to feel yet another attack come on. Standing alone in the aisle I stopped in my tracks and did a breathing exercise. It helped. I felt calmer and proceeded to the next aisle. I turned the corner and saw a cluster of people.

My vision tunneled, my heart raced and my fingertips went numb. I freaked out and dropped the basket full of groceries I was carrying. I watched the items hit the floor and explode, causing everyone to look up at me. My pulse pounded in my ears and my hairline dripped with sweat.

I ran from the store.

The next time I saw Thomas I expressed my frustration. We were on our sixth visit, but I was still having panic attacks. We hadn’t even begun to work toward the discovery of why I panic. But I still felt hopeless.

“You don’t need to figure out why you panic,” he said. “You need to learn how to deal with it.”

“I’m not safe when I have a panic attack.”

“You put yourself in unsafe situations trying to stop yourself from panicking. What would happen to you if you just allowed yourself to panic?”

We fell silent while I contemplated his question.

“Nothing would happen. I’d just have a panic attack and then it would be over.”

What I Learned From My Therapist

Thomas helped me realize that I was causing myself more panic by not allowing myself to accept what was happening to me in the moment. Panic attacks aren’t necessarily bad or harmful. It’s a physical defense to an emotional reaction.

I still struggle with anxiety as a symptom of depression, but thanks to my experience in therapy, I am thankful to say I haven’t experienced another panic attack.

Is Marijuana Good for Treating Your Anxiety? 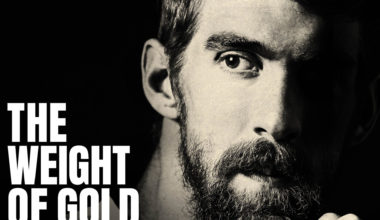 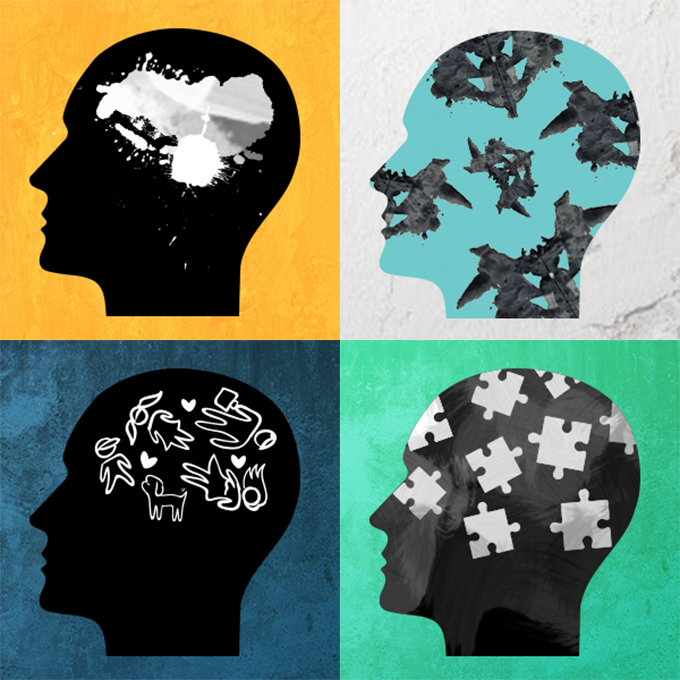 Read More
Published on: 22 Feb 2017
I’ve always been a supporter of therapy. We’re so close to our problems and stressors. Talking with someone… 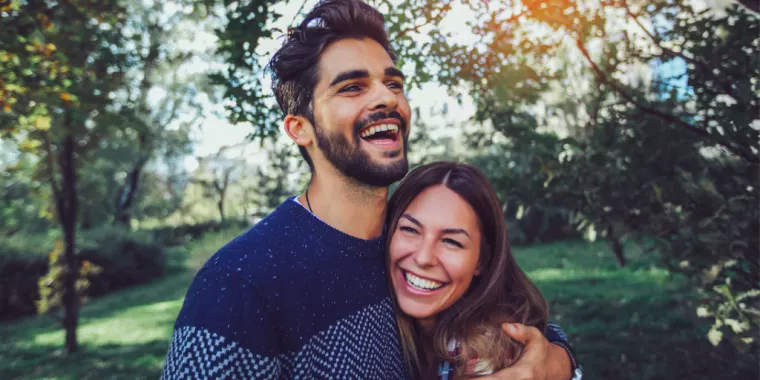 Read More
Published on: 29 May 2018
“This Viral Tweet Is Helping Couples Support Each Other During Anxiety Attacks” originally appeared on Fairy God Boss, an…