Coming Out in a Safe Space: A Therapist’s Experience

I once worked with a young woman who was dealing with the recent death of a parent and having a difficult time grieving. She had also been terminated from her job.

But perhaps the biggest challenge was coming to terms with her emerging sexuality as a lesbian. She had known of her same-sex attraction for many years. The inevitability of dating had begun to weigh on her conscience. She was paralyzed and didn’t know what to do.

During our time together, I learned this young woman’s deceased father was a great source of support for her. She had leaned on him during many struggles. He was her biggest cheerleader.

She felt guilty she wasn’t able to come out to him before he died. Because of this, she didn’t think he really got to know her. She was heartbroken because she believed she had deceived him.

We worked together for more than a year, trying to dismantle her stereotypes of what it meant to be gay. Her ethnic and religious communities complicated this because they did not approve of same-sex relationships. She feared none of her conservative family members would accept her. She didn’t think she could be truly happy and close with her family again.

Coming out is more than saying the words, “I am gay” or “Dad, I’m a lesbian.” For this young woman, coming out began with dismantling the shame she felt being attracted to other women and craving deep romantic love with them.

Others’ expectations had imprisoned her. She believed her sexuality made her less worthy of love and respect than her family members or peers. During our time together, she often reconsidered her sexuality and thought she might have been confused because she had not been with a man. She thought for years that this “phase” would pass.

These were ideas she recognized had been passed on from family and reinforced by the messages she saw in the media. She had internalized it all. She didn’t realize these seeds weren’t of her own planting. She struggled to untangle the roots in her mind. We muddled through that issue together every week for months until one day everything changed.

Near the end of our time together, this young woman walked into my office with her tablet.

“I want to show you something,” she said.

I wasn’t sure what to expect. She hit play and I watched a video she recorded of herself and posted online.

She had publicly announced she was a lesbian in the most 21st century way: via Facebook. In the brief video, she talked about her struggle coming to terms with this part of herself and encouraged others to seek support in the form of therapy Having that support had saved her, she said. Now she was paying it forward.

I know there were moments during our time together when this young woman wanted to end therapy. She was scared of how coming out might change her relationships. She thought she would lose more family. She thought people would see her as a cultural traitor.

There were some folks in her life who saw her that way, but there were many more who didn’t. She began to create her chosen family filled with supportive family members, friends and mentors. She went back to school, got another job and continued to thrive, all because she took a chance on herself and let me walk alongside her for a little while.

There are always expectations others place upon us. If we are not careful, those ideas will eventually take hold in our minds, set roots and grow until we can’t decipher whether we planted those seeds ourselves. Therapy can offer the opportunity to safely explore those ideas. And for people coming to terms with who they are, therapy might be the only safe place. It was for this young woman, but it’s not her only safe space anymore.

Jor-El Caraballo, LMHC, is a therapist at Talkspace who specializes in seeing LGBT clients.

Eating Disorders: A Story of Awareness 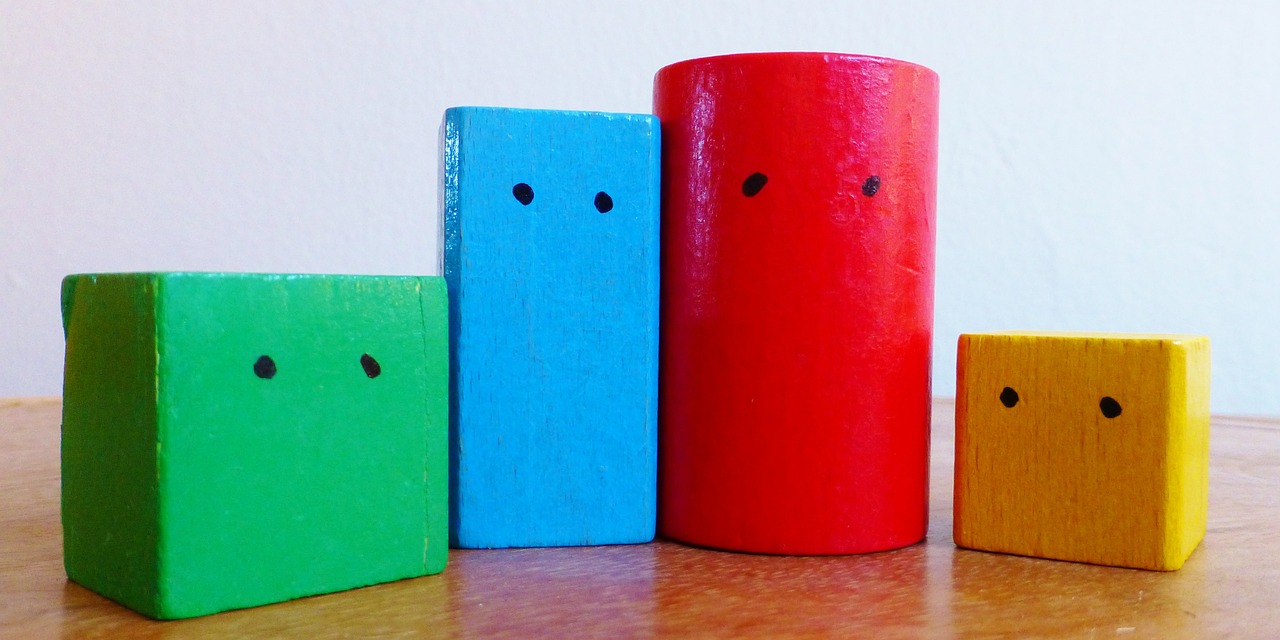 Read More
Published on: 09 May 2015
“As Talkspace therapists, we get a lot of questions about the efficacy of online therapy, as well as… 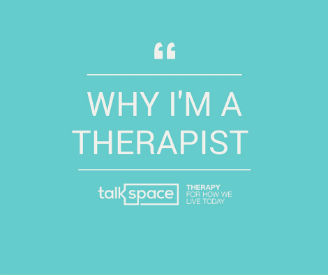 Read More
Published on: 24 Nov 2015
If you see a therapist, chances are he or she will be interested in helping you live a… 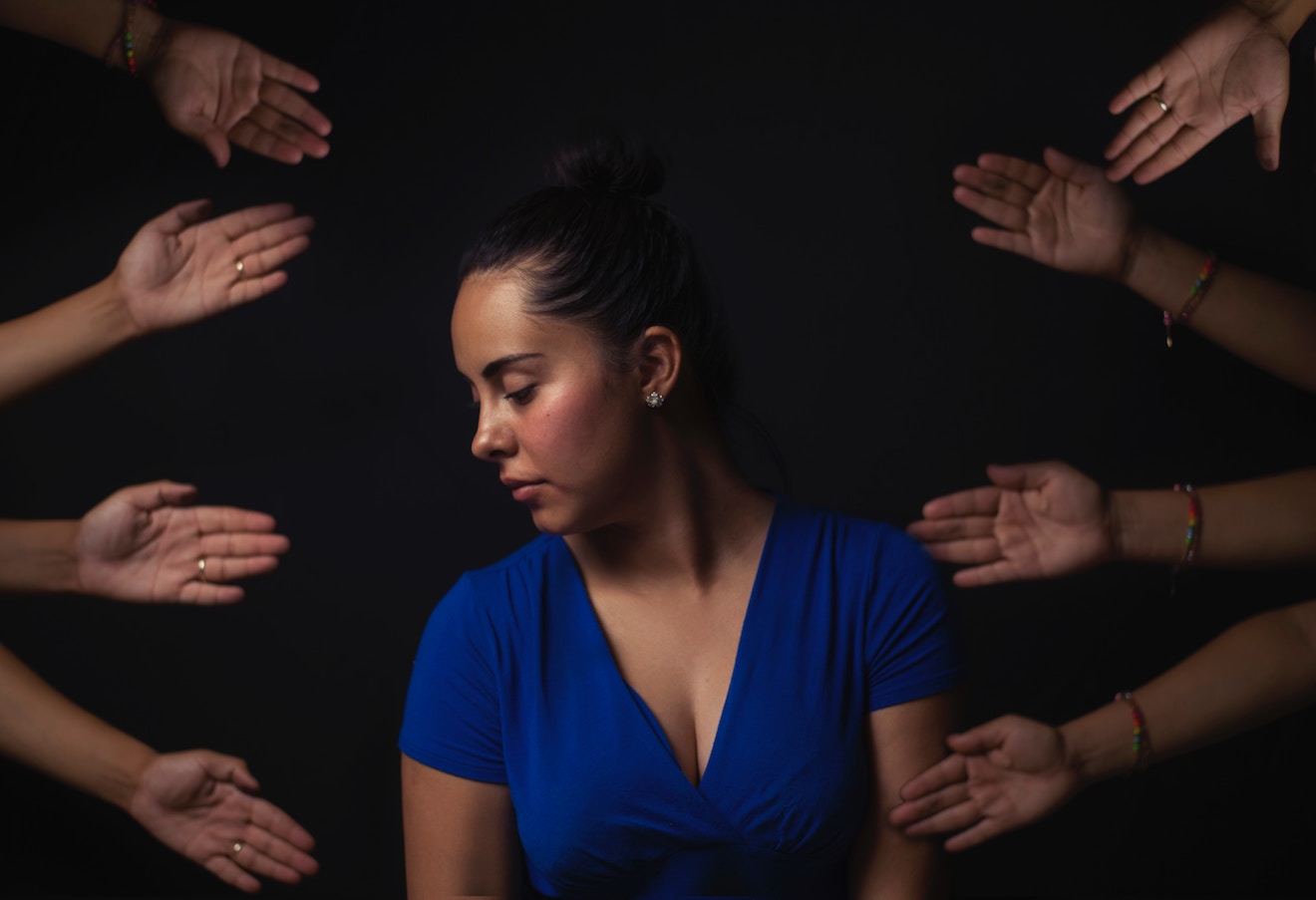