Why You Shouldn’t Check Your Partner’s Phone

As a therapist, I can’t tell you how many times clients come to me with information that they have gleaned from checking their partners’ phone. Some people will come in with screenshots of text conversations between their partner and others, hoping to dissect them to determine whether their partner was flirting or whether the conversation was just platonic.

Others come in with call records, telling me that it can’t be innocent when a partner calls a “friend” five times in a week. Some people fear that a significant other is cheating on them and comb through their partner’s email, looking for something that they can use as evidence of infidelity.

This behavior can ramp up in the aftermath of an indiscretion, whether an outright affair or a discovered flirtation. People think that even if they forgive their partner for cheating, they reserve the right to look through their partner’s phone forever after. This checking behavior can persist for weeks, months, even years after the partner’s unfaithfulness, and has nothing to do with anything that the partner is currently doing.

As you can imagine, most people do not take too kindly to having their partner pore through their phone, reading all of their texts and emails and trying to find proof of their misbehavior. In fact, some relationships end when a person finds out that a partner was looking through their phone, precisely because they feel so violated. Phones nowadays are the repository for all of a person’s private thoughts and feelings, as expressed in texts to friends and family, and knowing that a partner has been keeping you under constant, secret surveillance can be destabilizing and upsetting.

There are many reasons not to check your partner’s phone, even if you fear that they are cheating on you. Here’s three of the most major reasons why you need to curb this behavior before it ruins your relationship.

1. It makes you into someone you don’t want to be.

Nobody likes the person that they become when they are consumed with waiting for their partner to go to the bathroom so they can pounce on their phone and quickly scroll through texts. Most people want to feel like they are honest people with integrity and self-respect. Nothing is a bigger hit to your self-esteem than snooping around, feeling like you’re a criminal, trying to get information that you know isn’t rightfully yours.

As long as you indulge the “checking” behavior, it will expand and become a major focus of your thoughts. It becomes almost akin to obsessive compulsive disorder (OCD), and in some cases, the behavior becomes so extreme that it does become an outright obsession.

Many relationships never bounce back after one partner confesses to snooping on the other. Even if it turns out that your partner was in fact flirting with someone else, your sneaky behavior often cancels out their flirtation and you lose the moral high ground in your argument. It is very hard for anyone to trust someone who they now realize was going through their private messages, looking for evidence of their misbehavior. This lack of trust may be just as hard to forgive, in many ways, as an uncovered flirtation.

3. It puts you in a weaker position.

When one person snoops on another, it creates an unhealthy power dynamic. When you’re in a position where you feel empowered, you simply don’t sneak around and spy on others. You live your life without worrying about what other people are doing.

But if you become fixated on what your partner is doing rather than what you yourself are doing, you are effectively disavowing your own power and giving it away. This is not a healthy long-term dynamic.

You may ask what your other options are if you fear that your partner is being unfaithful and they won’t admit it openly. Instead of looking through your partner’s phone, I urge you to do the following:

When you meet the right person AND when you work through your own trust issues, you will not have the time or inclination to check anyone’s phone but your own!

Raised by Anxious Parents? Here's How it Might Be Affecting Your Mental Health 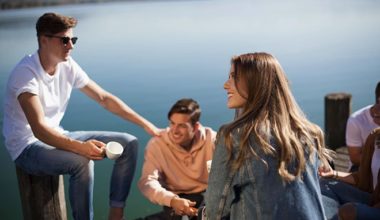 Read More
Published on: 16 May 2019
When you’re newly in love, you want to share the news with everyone. Your hope is that your… 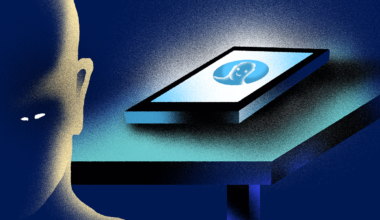 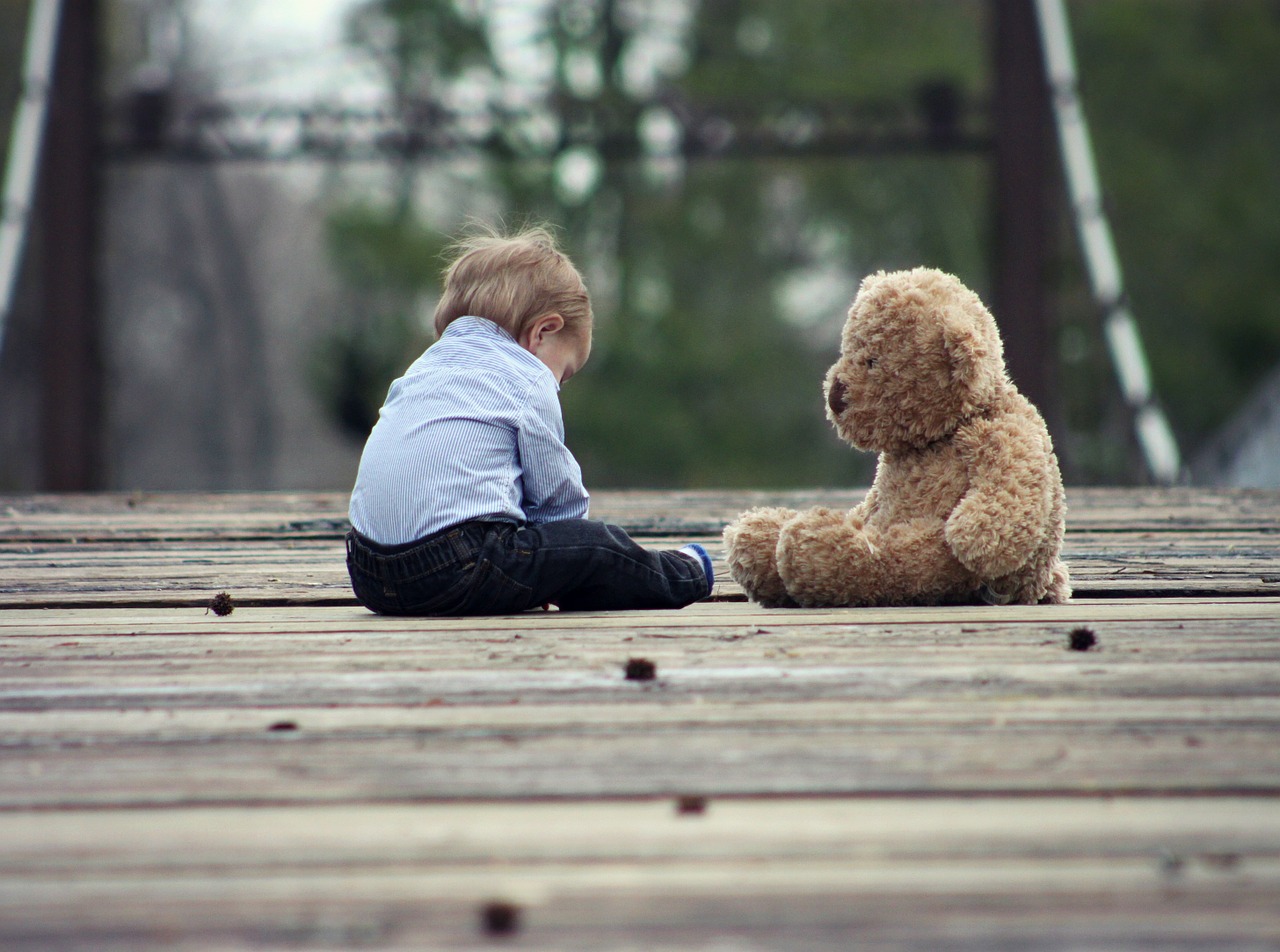 Read More
Published on: 04 Sep 2015
Imagine someone you love dearly – your child, parent, sibling, or another relative – being diagnosed with cancer. It’s…