I see that stage of my life as dark pages to be flipped quickly. I still consider it the toughest struggle I’ve ever been through and hope my challenges don’t get harder than being a young patient dealing with Obsessive Compulsive Disorder [OCD].

The symptoms first showed up during 10th grade. I had unusual thoughts instructing me to undertake certain actions. They were actually more like commands.

It seemed normal in the beginning, but these thoughts gradually increased. They became intense and repetitive, so repetitive it was distracting. I felt I had to obey the thoughts to stop them from recurring. As I yielded to a thought, obeying its command, it did shut up for a while, but only until another new one showed up in the same compulsive way. The thoughts followed one another in an endless loop. I couldn’t escape no matter how hard I tried.

The disorder got so severe that I sometimes wished for death, believing it was the only way to end the battle taking place in my mind. I lived in a state of perpetual mental exhaustion.

I couldn’t easily decide what to do because it was hard to figure out what precisely was going on. Were these thoughts coming from me or the OCD itself? Sometimes it felt like the OCD was invading my mind. Other times it seemed like an extension of myself. It was difficult to separate the two.

Eventually the cognitive storm started to negatively influence my mood. I still recall how tough it was, not knowing how to stop the intrusive stream of commands, having no one to talk to, feeling both weak and afraid. I remember how I used to break down when I was alone. I sobbed and cried until I was relieved. The feeling of completely falling apart hurt like hell.

I tried hiding whatever happened in my head from other people, pretending everything was normal. Thankfully, my academics weren’t affected much; I could still get straight As. Nonetheless, trying to balance between all the mess in my brain and external expectations — social and school life — was difficult.

Day after day, my mental state got worse. I couldn’t handle it on my own. I desperately needed help, which made me think of telling mom about what I was experiencing.

Unfortunately, I didn’t receive the help I wanted and desperately needed.

It’s difficult to describe how terrible it feels when the people closest to you, the ones who love you the most, consider you partially insane. Although they didn’t say it out loud, they didn’t treat me as before. Deep inside I knew they wanted my state to improve, but the only advice I received was to stop listening to those commands.

“Ignore them!” the chorus of friends and relatives seemed to shout in unison.

After about six months of suffering, I started researching my symptoms and learned it was Obsessive Compulsive Disorder [OCD], a known disorder that occurs across the world and in all varieties of populations. OCD doesn’t discriminate — anyone can suffer from it. As I searched more and more, the situation became clear. Low concentrations of neurotransmitters — serotonin specifically — along with abnormal hyperactivity in certain areas of my brain, had turned my mind into a container of chaos.

I needed to work with a professional, but convincing my parents was challenging. They believed it was my fault for obeying the obsessive thoughts. I had to live with OCD for another couple of months, during which time my symptoms became so extreme I could barely function.

As a last resort, I called my older sister, who knew about OCD and my ordeals. She was understanding and supportive, so I asked her to talk to my parents about seeking treatment. Thankfully, with my sister’s prompting, they agreed.

Afterwards my mom booked me an appointment in a psychiatric clinic. The staff considered my illness “moderate OCD.” I can’t even imagine how torturing and intense amore severe OCD would be. A psychiatrist prescribed 20 mg a day of Prozac and psychotherapy sessions.

Later on I was introduced to my therapist, who was helpful and sweet. As I went on with the medication and therapy, I began to feel calmer.

Having to visit the psychiatric clinic regularly changed my image of mental health and sufferers of mental illness. The people I met in the hallways and waiting room were normal people. If you saw them on the street, you wouldn’t know they were suffering from a severe mental health condition.

I realized then how unfair our society is toward those with mental illnesses. Psychological disorders can negatively affect a patient’s life and career, but they still deserve compassion. Roughly one in five adults experience a mental illness at some point in their lives. If everyone looked at the issue of mental illness from this point of view, more people would be encouraged to see a therapist or psychiatrist.

Because I sought help, I was able to graduate from high school with high scores and enroll in dental school. Now that I have overcome the worst of my OCD, I see a different person in the mirror — I’ve closed the chapter that contained those darkest pages of my life.

Who Bears The Mental Health Burden For Discussing Sexual Violence? 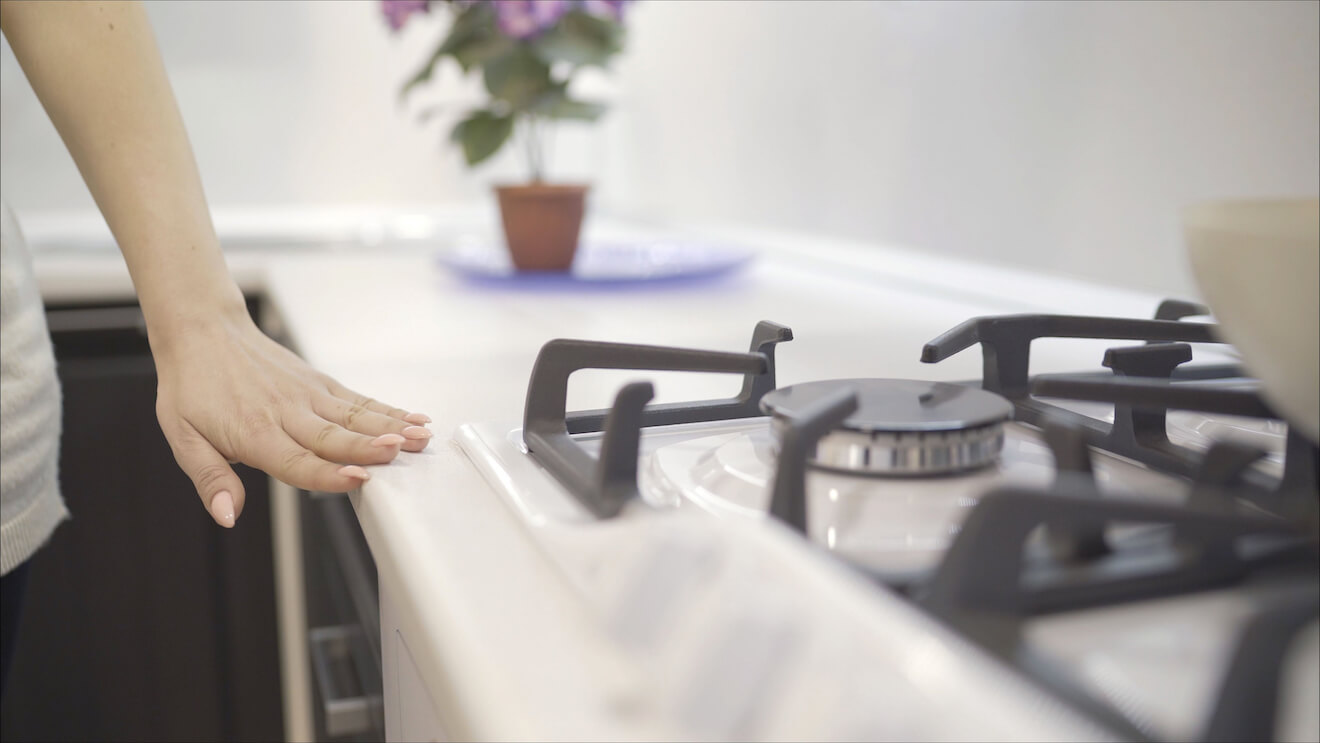 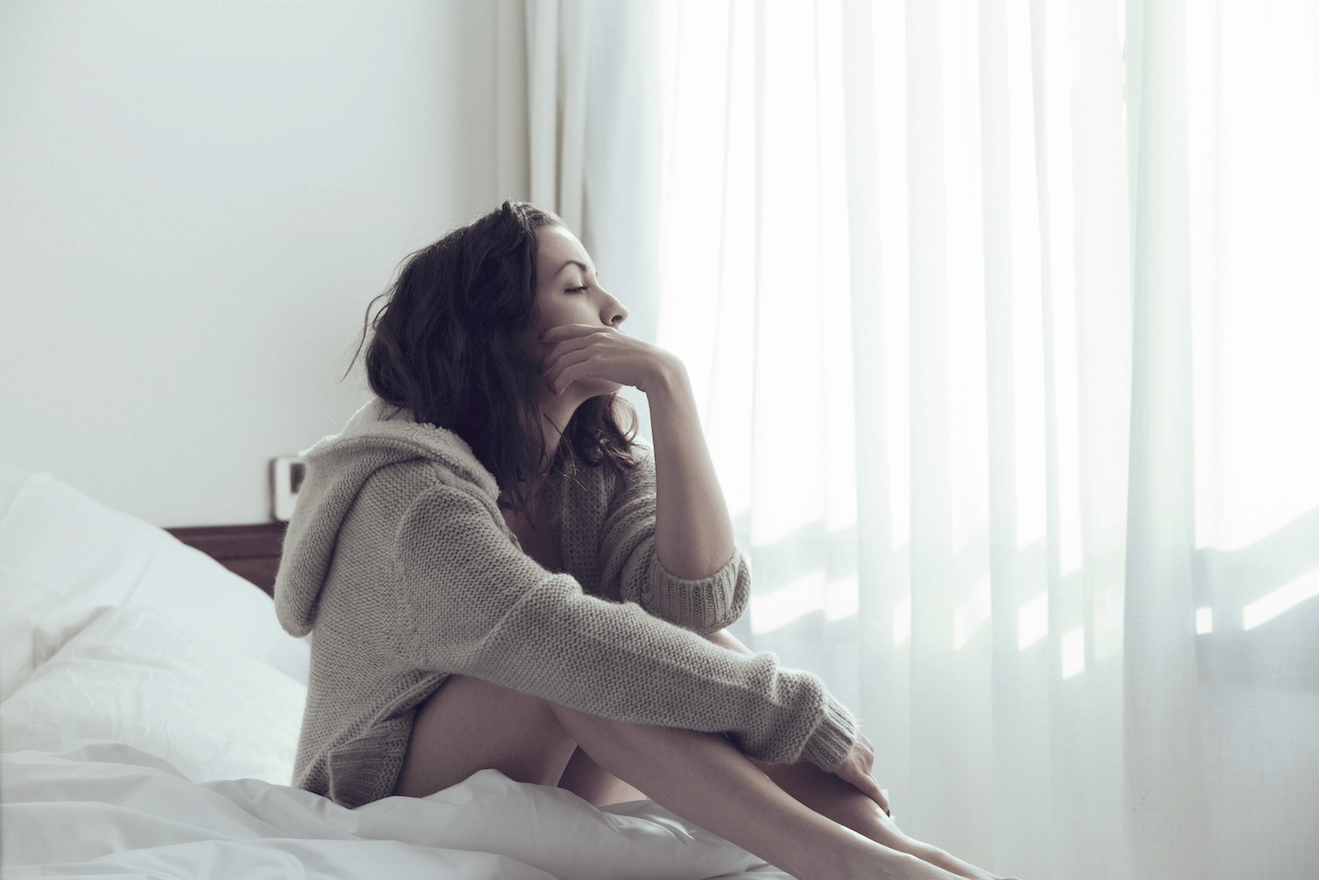