Why Do People In Committed Relationships Cheat? (Part 1)

Why do people cheat, and what can be done to prevent it?

What kinds of reasons do people give for cheating?

There are many different types of affairs and many reasons for having them.

I think the general idea is that there are these people who just sleep around – have one-night stands with anyone – and there is a small percentage of people that do just that. You know, they don’t really care about anyone; they are not very nice people. 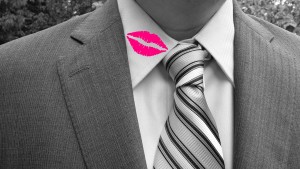 But then there’s also this whole other group of people who have affairs that are really suffering in their relationships. They live with a sense of dissatisfaction; their needs are not being met for long periods of time.

What usually happens is that they get in way over their head when they first start to cheat. They start out with that amazing feeling that everyone gets when they’re beginning a new romance. It really is addicting. I mean, in some ways it’s like heroin, based on the research.

The main problem is that they never think about how far it’s going to go or the endgame.

They’re just thinking about those initial feelings that are “so good.” They’re thinking about how someone is paying attention to them when their spouse isn’t. Many of them start to cheat because they feel neglected over time in their marriages or relationships, and then someone comes along that is giving them emotional attention, physical attention, romance – it’s very gratifying. And it’s a new romance. It’s fabulous. But it’s really uncontrollable.

So what happens is that once they have sex, there becomes an attachment. It’s just a human thing; you’re naked, I’m naked, our bodies are right next to each other’s.

If you don’t think about the sexual attraction part of sex –  if you took the sexiness out of sex – it’s just two people who are completely vulnerable. They are very close to each other, looking into each other’s eyes, and they’re swapping fluids. I mean, it doesn’t get more personal than that.

This creates a very strong attachment with chemicals, and they don’t expect to have feelings of longing or jealousy or the feeling that that person belongs to them. And that’s really a big part of sex.

In some ways you can think of this as a biological trap. When babies are born, the first way that they know they can trust someone, and have feelings of love and belonging, is by being within four inches of their caregiver’s face. They look them in the eyes when they’re eating, you know, surviving. So that’s kind of our first experience with attachment, especially with eye contact and gazing. Normally that’s very powerful.

Those who cheat often express a lot of guilt. If that’s true, why do they engage in the activity?

There could be a lot of reasons. One of the things we see happen, which is kind of interesting, is that people will have affairs and it will make their marriage better. 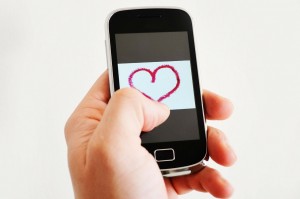 What will happen a lot of the time is that someone will have an affair and their spouse kind of knows what’s going on. They’re suspicious. Maybe they don’t have 100% proof, maybe they’re denying it, or perhaps choosing not to see some things.

Even if that betrayed person wants access to the cheater’s cell phone, and has to watch him or her all the time – which is very childlike and demeaning – in a way, it’s attention that the cheater was looking for. And, also, when the betrayed starts to feel insecure, they may groom themselves better by stepping up their game to bring the spouse back. So that’s one aspect of it.

Now the person who feels guilty may start to treat their spouse better. If I’m buying my fling flowers, I should buy flowers for my spouse as well. When they feel guilty for cheating on a person that they care for, they can overcompensate for that guilt in other ways.

Because the spouse represents family and time invested in the relationship, as well as the partner they’ve had for a long time, the person who’s cheating has a more significant attachment in a lot of ways to their spouse than the affair partner.

We Need to Get Better at Talking About Mental Illness

Dear Therapist: Do You Believe In Free Will? 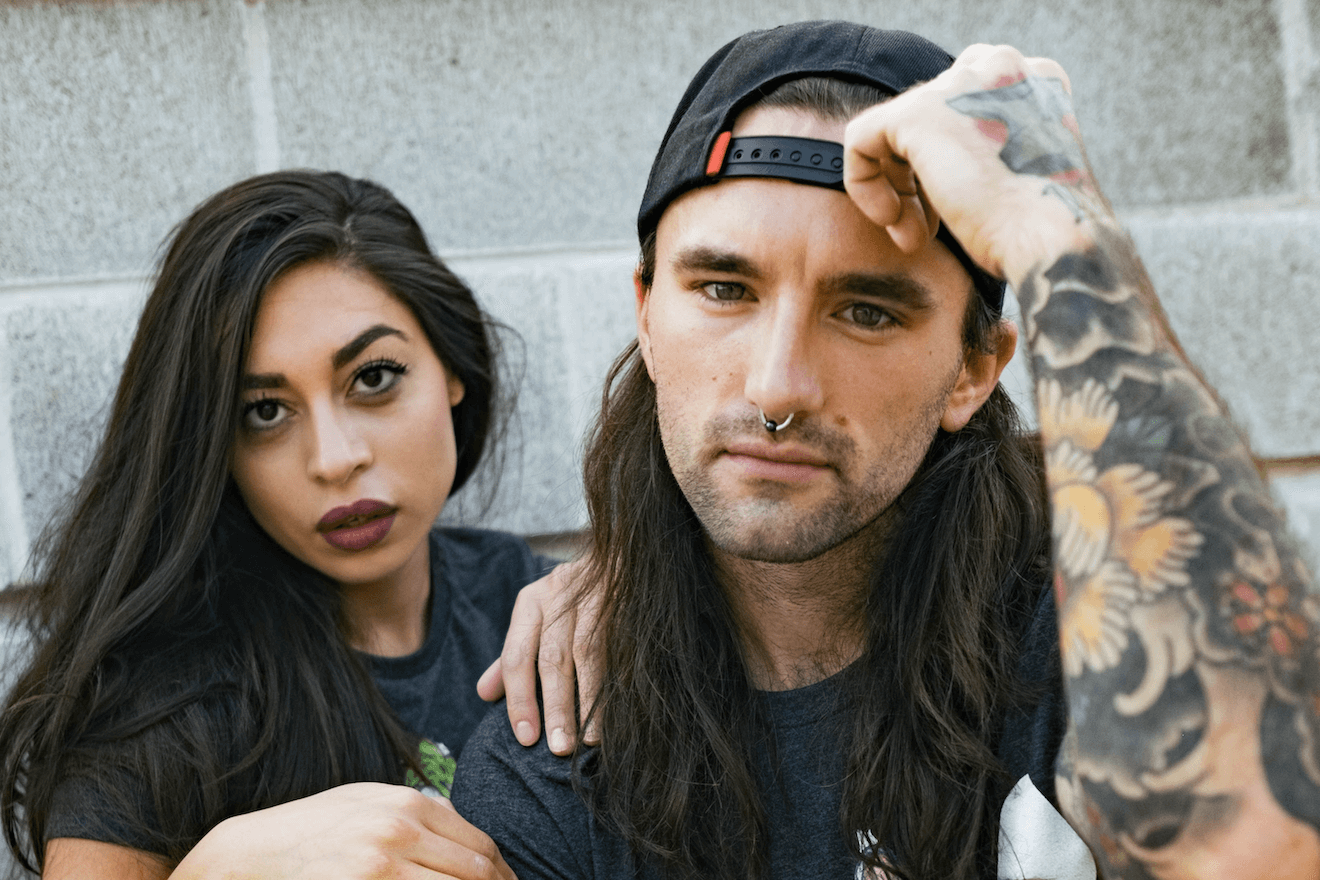 Clinically Reviewed by Meaghan Rice PsyD., LPC
Many people feel very anxious in their relationship, because their partner avoids emotional intimacy. Despite how frustrating the… 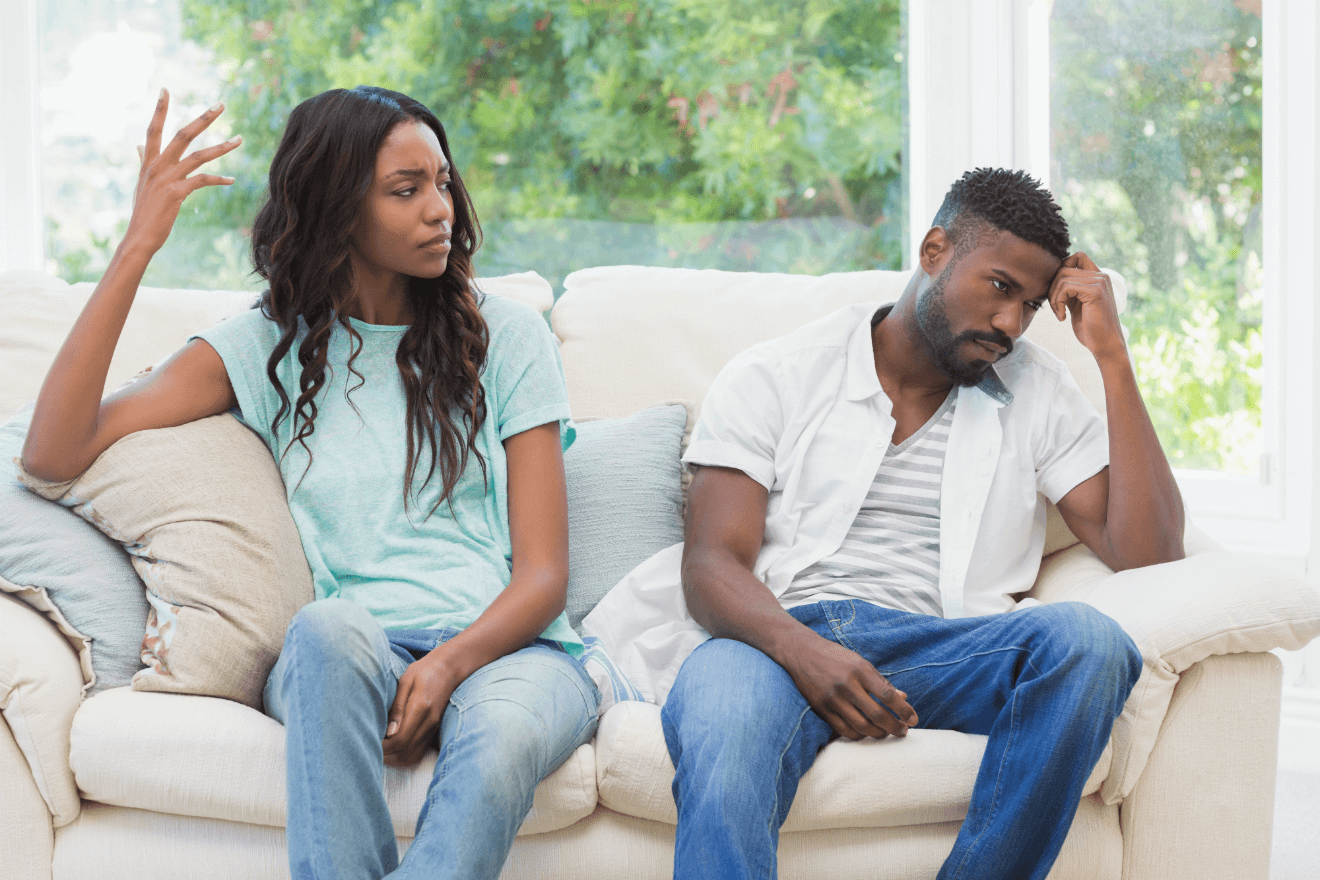 Read More
Published on: 16 Nov 2017
Point blank — relationships are complicated. When they go south, they can sometimes be a blame game, and… 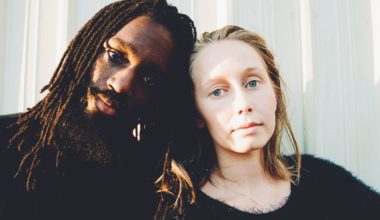 Clinically Reviewed by Ashley Ertel, LCSW, BCD
The journey to becoming a better white ally (or accomplice) to the Black community starts with personal reflection…