Why Your Therapist Wants You to Get Angry with Them

One afternoon last August, I had just had the absolute worst day ever: I had come down with a painful summer cold, I was exhausted from working the last two weekends in a row, and my beloved bike had been stolen while I was at work. I arrived at my therapist’s office ready to vent when she greeted me in the waiting room and told me that she had forgotten that we had switched my appointment time, and so had double-booked herself. She could not, she apologized, see me that day.

“That’s okay,” I told her, “I’ll see you next week,” but I seethed on my way out of the building. How could she have forgotten about my session? Was it just a careless mistake, or did she really care so little about me?

In our next session she could tell that something was wrong just by my demeanor: I was more closed off, more distant, more confrontational, but I was afraid to tell her that I was upset with her. After all, I thought, she’s a person just like me, and all people forget things or make mistakes. My therapist confronted me about it, and I eventually told her what was bothering me.

Rather than get defensive or deny my feelings, she acknowledged them, apologized for her mistake, and asked me about them. We ended up having a nice discussion about other times when I had been let down by people I counted on, and what her letting me down had meant. When I left, I felt better than I had when I had walked in.

Sigmund Freud, as he experienced it in his analysis with his own patients, described transference as “a whole series of psychological experiences [which] are revived, not as belonging to the past, but as applying to the person of the physician at the present moment.”

To put it more simply, transference is a feeling, or set of feelings that you have about your therapist that may have reminded you of other feelings about significant people in your life. These get played out in a therapy session. For example, imagine your therapist speaks in a way that reminds you of your mother, or makes the same hand gesture as your father used to do. This might trigger some memory you have of them, and those feelings get directed toward your therapist instead of your parent.

This is good material for therapy because it gives your therapist, and you, more insight into the ways you think and relate to people. It might also uncover some long-hidden emotions about significant figures in your life that you’ve never talked about. Rather than suppress those feelings, your therapist wants to hear them — the good, the bad, and the ugly.

Your Therapist Wants You to Get Angry with Them

As I began my own career as a therapist and started seeing patients of my own, it dawned on me that my hesitation about sharing less-than-positive feelings about my therapist with her was common among my own patients. I’m not a perfect person, and so there have been times that I was out sick and had to cancel a session, or missed a phone call while I went to get a cup of coffee. My patients have been upset, annoyed, or deeply hurt when they believed I had failed them. The important thing is I wanted to hear about it. And so does your therapist

More than that, I wanted to help facilitate a way for them to communicate their negative feelings toward me and come out on the other side realizing that they hadn’t driven me away — I would still be there to support them.

That’s one of the purposes of exploring transferral in therapy: the insight of the therapist grounds transference in the past and the client gains insightful benefit from it.

Of course, transference isn’t just limited to the patient-therapist relationship; transference can, and does, appear in all types of relationships. You may find yourself feeling that a stranger on the bus rubs you the wrong way for seemingly no reason at all, and it may only occur to you later on — or in therapy — that that person reminded you of someone else you know who you really dislike. Voila, transference!

Bring Your Whole Self

The therapeutic hour is for you, and only you. Bringing in feelings you have from outside is only one part of the equation; feelings you have inside the room, even negative ones, are equally good material. If you’re seeing the right therapist, they’ll want to hear about it all, and they’ll still have positive regard for you when your time is up.

7 Signs You're Being Taken Advantage of in a Friendship

What Moms Need Most is Their Mental Health 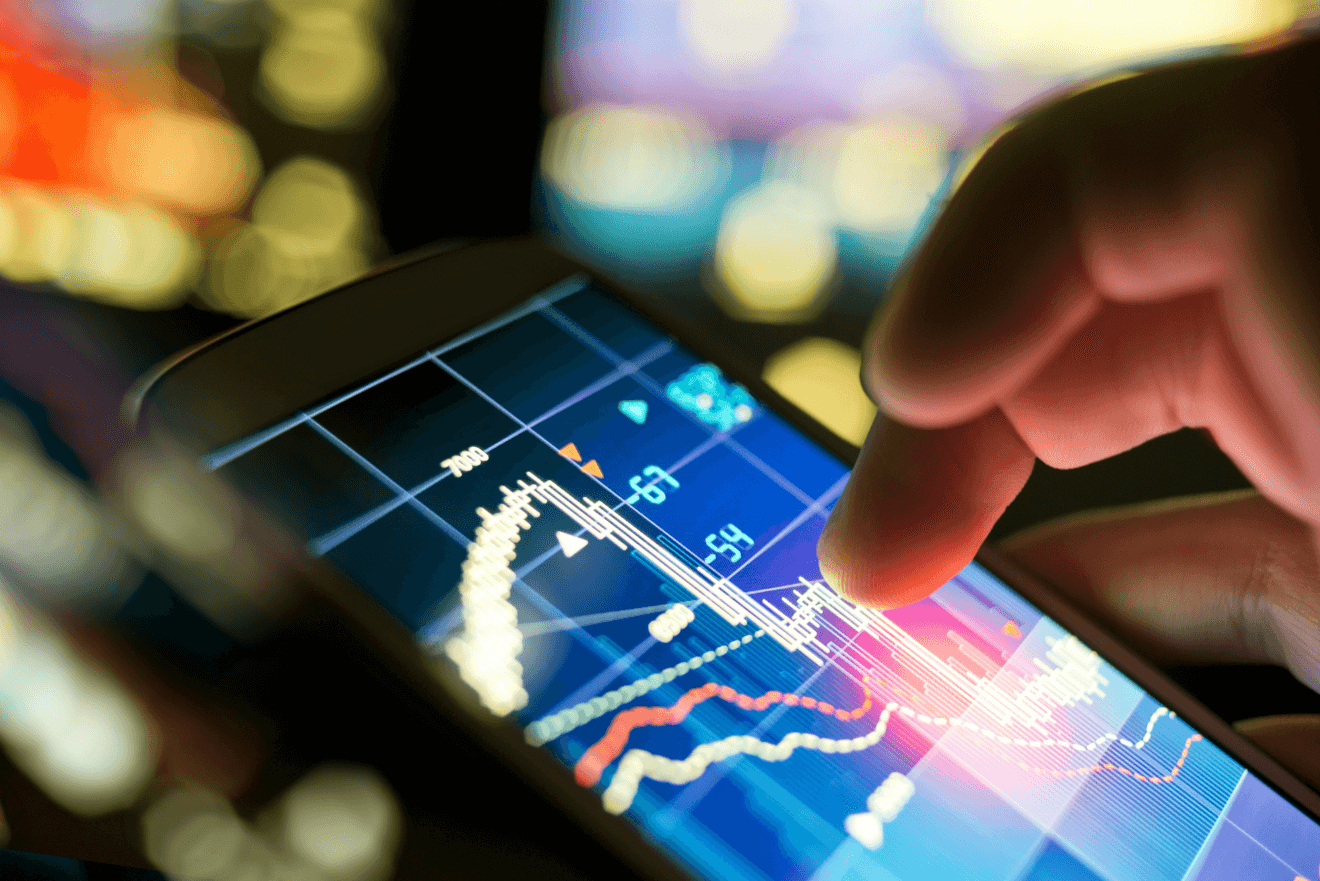 Read More
Published on: 11 May 2017
The verdict is in: Therapy is becoming more data-driven. Because of advancements in psychology metrics and the gradual… 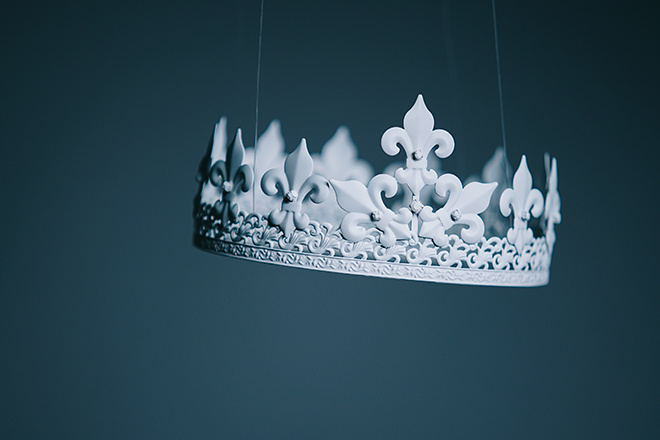 Read More
Published on: 19 Mar 2019
Therapy is supposed to be a safe place; it is the one area where you know that you’re… 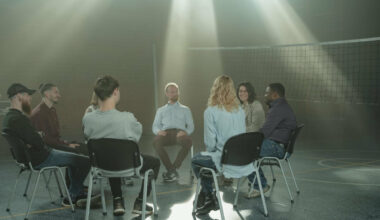 Clinically Reviewed by Amy Cirbus Ph.D, LMHC, LPC
There are several advantages of group therapy, including the opportunity to develop both socialization and communication skills. It…