When Anger and Emotions Run Your Life

I became self-aware of my anger in my early 20s after I was diagnosed as bipolar. Shortly after my diagnosis, I was at a bar with some friends and an ex-boyfriend showed up with his new girlfriend. Some words were said and instead of walking away to cool off, I threw myself at her and wrapped my fingers around her throat. Two bouncers pulled me off and frog-marched me to the door. Even though I clearly had been drinking, I got into my car and sped off to a friend’s house. I crashed on their couch and drove home sober early the following morning.

I marveled later that I was not pulled over for drunk driving and, had I been, how much my life would have changed. I marveled that assault charges were never filed against me. I also marveled at how my anger may have become my new normal.

It was a wake-up call. Something had to change, but the actual change wouldn’t come until much later.

Often, and without warning, I can go from a fairly moderate, stable mood to all out rage. Sometimes there is a trigger, but often that trigger is benign: someone says something I don’t like (typically online); I get frustrated with something I am working on; the list goes on. Other times I wake up in such a rage state, I need to remove myself from most human interactions for that day. Sometimes my anger subsides within a few hours, other times it takes a few days to calm down.

Knowing I am capable of physical anger, I try to keep myself in check, but there have been a few times where I have failed. Past journal entries tell stories of having hit and scratched ex-boyfriends. I once pushed my brother through a door. I have been extremely lucky I’ve never been hit back, though, to be honest, I would have felt — at the time — I deserved it.

I once dated someone who was also mentally ill and also had anger issues. He pushed me into a claw foot tub. I ordered him out of my apartment and I left the relationship that day. But even knowing enough to end an abusive relationship, I secretly felt I had deserved his wrath after a long history of being physical with people when I was angry.

My anger isn’t just about hitting or being physical, sometimes it manifests itself in other ways. There are times when I berate people for what I consider a slight or when I believe they are in the wrong. I always seem to jump to quick conclusions, a method my therapist calls “crystal balling,” and, not unsurprisingly, I come to understand later that I am almost always wrong.

Sometimes I am frightened and instead of working out what frightens me, I lash out. I have no sense of personal boundaries. There have been times where I have been disruptive because I need attention and not getting it makes me even angrier. I am also very aggressive — so much so it is not unusual for someone to tell me they are scared of me.

When I am angry, my breathing becomes erratic and my teeth hurt from grinding. Being calm and rational takes a back seat. When I eventually calm down there is always remorse and always the huge sense of guilt.

I have worked hard to control my anger. I have gone through anger management classes when I was unmedicated, which helped to an extent. But managing a chemical imbalance without medications can only go so far. When I did eventually get medicated, my anger started to lessen. The physical aspect has subsided almost entirely. I now see the anger coming, whereas before it would flip without notice.

I tell my husband and those I encounter that I feel myself getting angry, that I need to step away so I’m not a jerk. That “stepping away” typically means using soothing techniques such as meditation, reading, knitting, or taking walks. It is true what they say — exercise is a great boost in helping those who are mentally ill and my long daily walks have helped tremendously.

But it’s not always perfect. I have to work hard to repair relationships that were damaged by my anger as well as work to prevent myself from creating new problems for myself. I have to remind myself this is not me but my disease. I have to remind myself that I have a support network of people who are aware of my anger, know my outbursts are not personal attacks upon them, and how to work with me if I start to get out of control. I know this is something I will have to manage for the rest of my life. Instead of being frightened of my past behavior, I use it as a tool to help forge a better future.

Alone Time: Why It Matters and How to Claim It

When Does Therapy Start ‘Working?’ 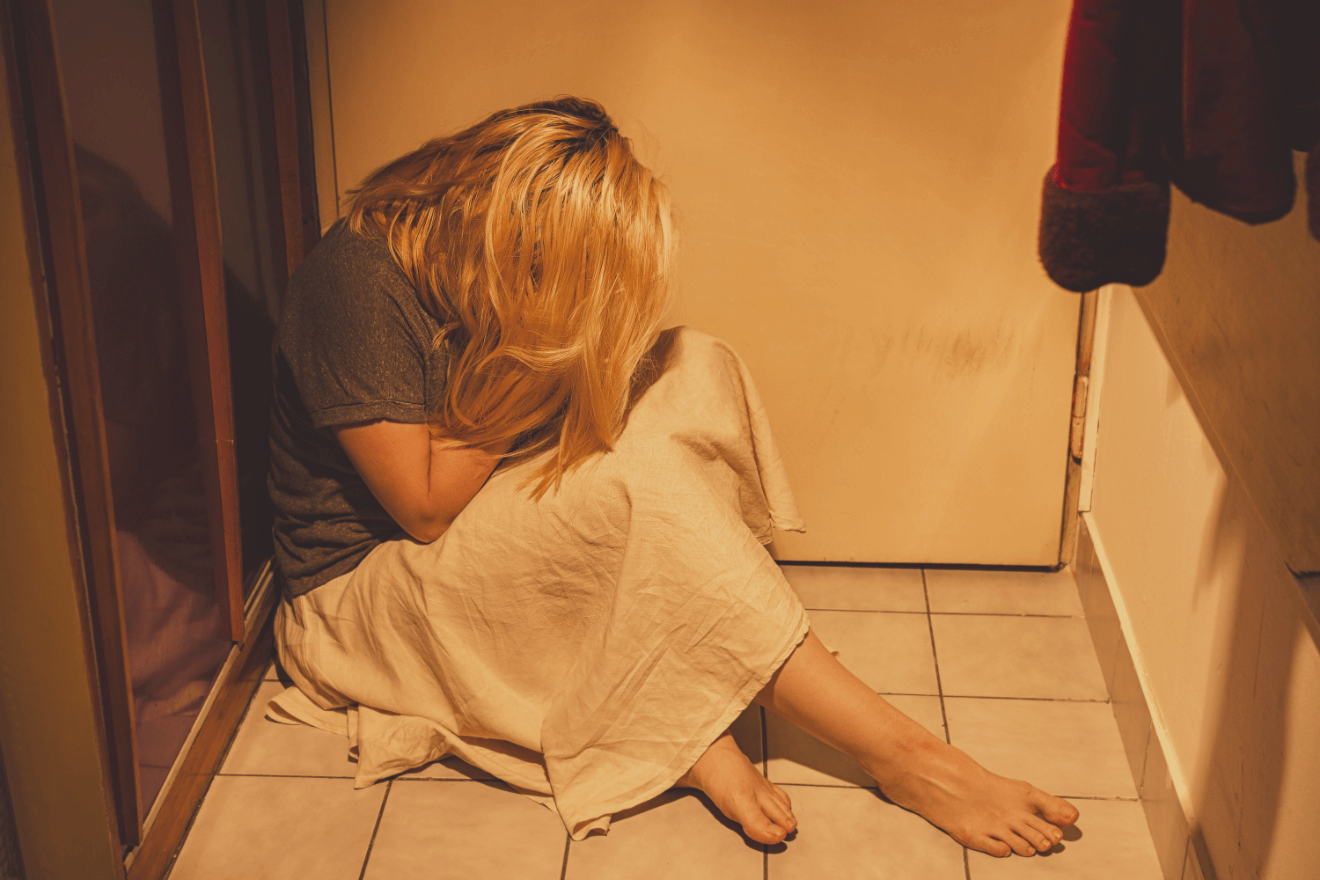 Read More
Published on: 29 Jun 2017
This piece is part of our Darkest Day series, a collection of stories from people who’ve made it… 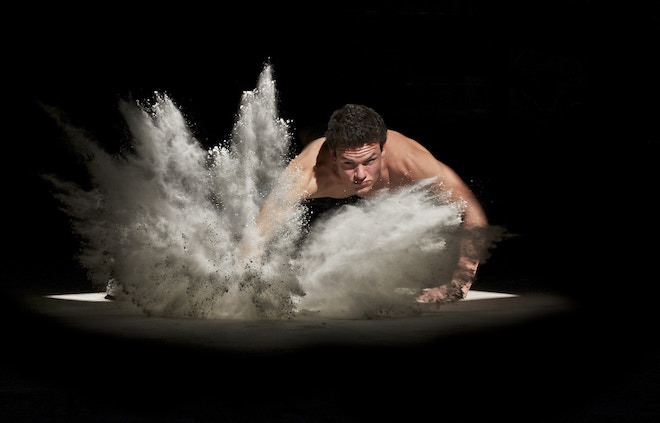 Read More
Published on: 29 Dec 2018
We’ve all felt intense bursts of anger. You’re driving to a job interview you worked so hard to… 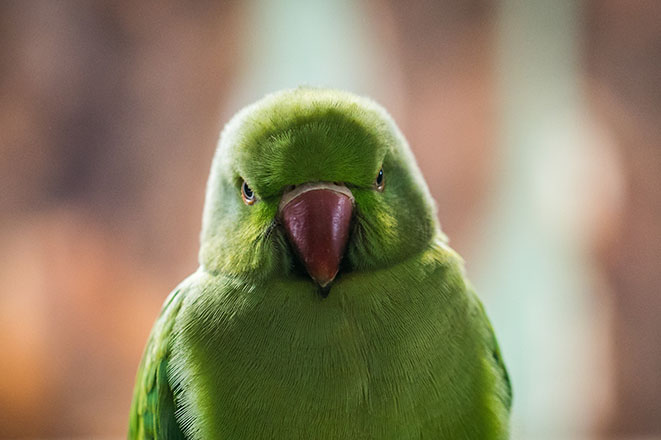 Read More
Published on: 04 Dec 2018
When someone has wronged you in some way, anger is a natural reaction. If what happened is especially…