What is Schizoid Personality Disorder? Defining, Understanding, and Treating SPD

Schizoid Personality Disorder (SPD) is a condition largely marked by a lack of desire to form interpersonal relationships. Personality disorders like SPD differ from other mental health conditions in that they are thought to be deeply ingrained in the structures of a person’s psyche. It is this nature that makes them difficult, but not impossible, to treat.

The American Psychiatric Association notes that those with personality disorders have, “a way of thinking, feeling and behaving that deviates from the expectations of the culture, causes distress or problems functioning, and lasts over time.” And it is precisely that disconnect from cultural expectations, and longevity, that make those living with personality disorders suffer disconnection from their peers, friends and family.

Diagnosis for a personality disorder typically takes very sophisticated and detailed assessments and observations from a licensed mental health professional. As Schizoid Personality Disorder is relatively uncommon, it may be challenging to find someone who is acutely familiar with the condition, its diagnosis, and treatment.

Schizoid Personality Disorder comes from a cluster of disorders that include what is culturally thought of as “odd or eccentric behavior.” That is, someone living with SPD exhibits behaviors that fall out of the established cultural norms. As you might imagine, this can cause a lot of disruption in interpersonal relationships. However, more often than not, this is not a problem for those living with the condition.

For someone living with Schizoid Personality Disorder maintaining emotional ties to others can be very difficult. They may find that the closeness with other people is generally undesirable, smothering and may avoid relationships with others, even family members. Instead, they may focus largely on developing relationships with animals.

Symptoms of the condition often include:

An Example of Schizoid Personality Disorder

John’s family has always thought of him as being different. When he was young he often distanced himself from others and found it difficult to make friends while in school. However, he was always moved by animals and often found deep connection with them. He often spent a lot of time alone in his thoughts.

As he grew up, John didn’t date as he had little to no interest in sex or maintaining close relationships with others. He found work that largely kept him isolated from others, working alone for long hours. Most often when he had to engage with others, people found him hard to read as he didn’t show his emotions through his tone of voice and facial expressions.

As you can see from this example, early on his life John demonstrated some unusual behavioral patterns about relationships to others and their value. Because of this, he now finds it difficult to make friends and sustain himself in traditional working environments that require regular interaction.

As you can imagine, Schizoid Personality Disorder can be tough to live with, as we generally view ourselves as highly social creatures. Those who don’t invest in close relationships, like those with SPD, may find themselves further isolated or ridiculed due to their presentation.

While often underutilized, short term therapy may help those living with Schizoid Personality Disorder learn social skills to engage better with their environments. Most often, support with maintaining work and managing housing are primary methods of intervention and care.

It requires a lot of patience to engage with a loved one if they have Schizoid Personality Disorder. It’s important to note that perception of their behavior and lack of desire for closeness may be perceived as cold and harsh, even if that’s not their intention.

If you suspect that someone you know may have the condition, it’s important to seek medical care. Additional follow up assessments with a psychiatrist who works closely with personality disorders may help you gain a diagnosis and a clearer path forward.

Loss of a Pet: How to Cope With the Death of Your Animal Friend

Is it OCD? OCD Versus Everyday Worries 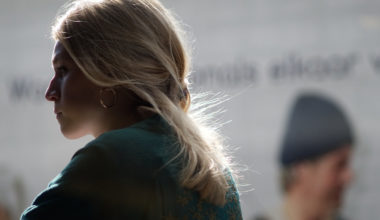 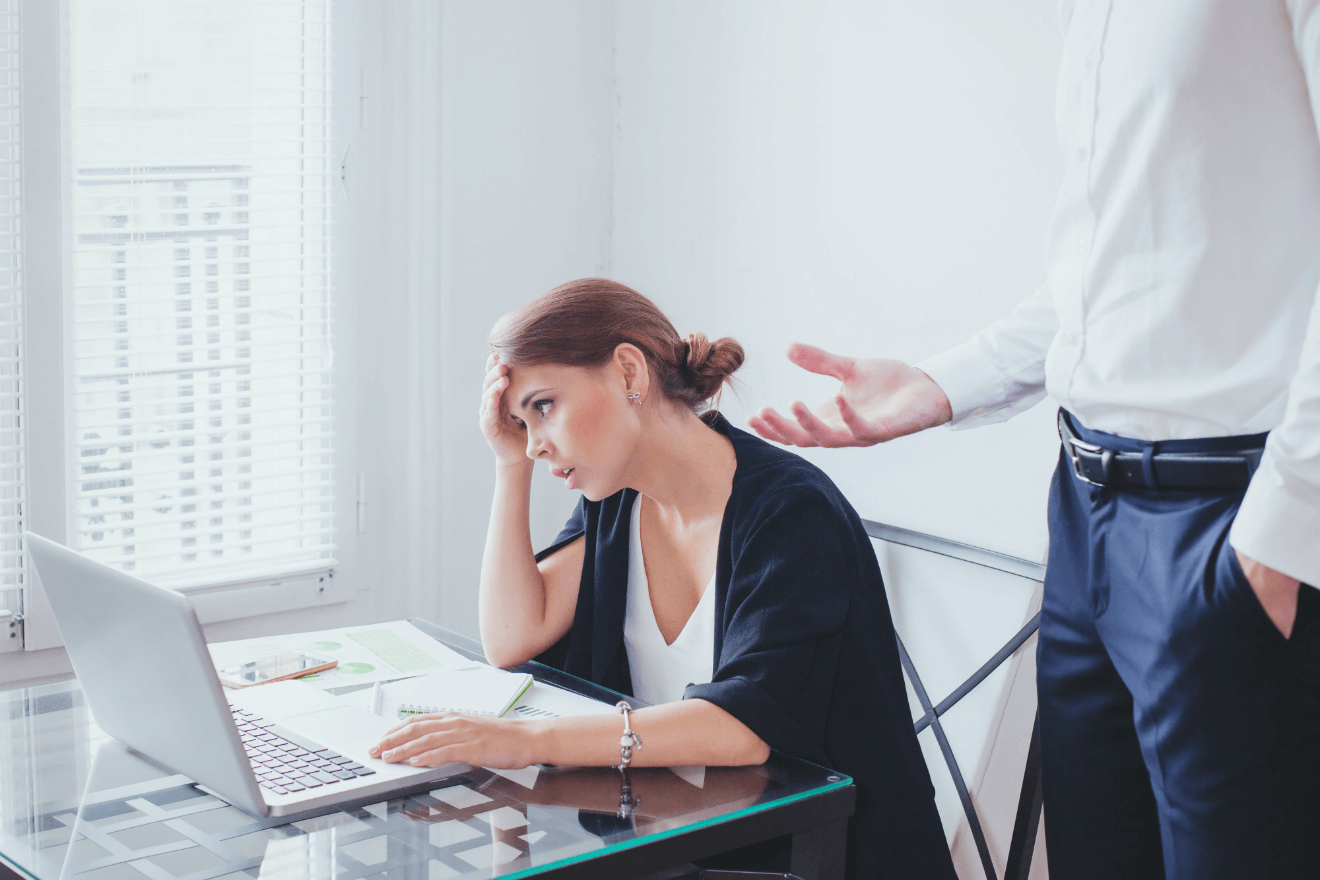 Read More
Published on: 18 Dec 2017
Narcissism, or Narcissistic Personality Disorder, is almost as hard to deal with in the workplace as it is… 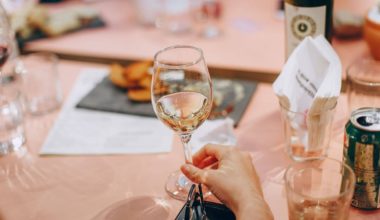