A Brief History of Therapy

To understand who we are today is only possible by understanding where we’ve been and how far we’ve come. The same goes for therapy. Since Talkspace was founded in 2012, more than one million users have benefited from our text and video therapy that connect participants with licensed online therapists.

The early psychologists and researchers could never have imagined how their expertise and findings could now be used in a digital society. So where did this all begin?

Even before the written language, people told stories and parables. It’s an ancient tradition that often served as a kind of therapy, helping others heal while passing on indelible wisdom to support others. More than 3,500 years ago, references to “healing through words” appeared in ancient Egyptian and Greek writings. The word “counseling” found its way into Geoffrey Chaucer’s The Wife of Bath’s Tale in 1386.

The more formal term “psychotherapy” was coined in the late 1800s, which the Mayo Clinic defines as a “general term for treating mental health problems by talking with a psychiatrist, psychologist, or other mental health provider.” It’s during psychotherapy where participants examine their moods, feelings, thoughts, and behaviors, while learning how to take control and respond to challenging situations in a healthy way.

In 1879, an article in The Lancet, an international medical journey, suggested that telephone calls could reduce unnecessary doctor visits. It was the first known time that telehealth — the ability to conveniently receive treatment remotely — was noted publicly and professionally. Less than a decade later, one of the most famous psychotherapists of all time, Sigmund Freud, founded psychoanalysis.

While Freud represents an often-cited, prominent name in psychology, Viennese physician Franz Mesmer is considered the “Father of Western Psychotherapy.” He pioneered hypnotherapy in the 1700s to treat psychosomatic problems and other disorders. The word “mesmerize” is traced to Mesmer, who established a theory of illness that involved internal magnetic forces, a school of thought which later became known as mesmerism.

His use of magnets and high doses of iron didn’t impress the medical community in the U.S. or even in France where he later fled. Skeptics claimed that Mesmer’s patients were improved by their desire to get better — not by his magnetism or hypnosis. Regardless, Psychologist Philip Cushman notes his long-lasting impact.

“In certain ways, mesmerism was the first secular psychotherapy in America, a way of ministering psychologically to the great America unchurched. It was an ambitious attempt to combine religion with psychotherapy, and it spawned ideologies such as mind cure philosophy, the New Thought movement, Christian Science and American spiritualism,” he wrote.

In addition to his insights into dreams and defense mechanisms, one of his greatest contributions was talk therapy. The simple idea of talking about a problem to help alleviate it came from his work with colleague Josef Breuer and one of his patients, Bertha Pappenheim. Through Pappenheim’s treatment for hysteria, they noticed that discussing her experiences provided some relief for her symptoms of blurred vision, hallucinations, and partial paralysis. Pappenheim referred to the treatment as the “talking cure.”

Freud’s belief system greatly influenced 20th-century thinking where many ailments began to be treated psychologically rather than physically. Freudian theory is still applied in many fields, from Freudian readings of literary works to pop-culture hot takes.

As a counter to the often dramatic practices of psychoanalysis, behaviorism rose in popularity throughout the mid-1900s. It stated that mental processes were irrelevant and that it is healthy behaviors that make people feel better.

B.F. Skinner, the American Psychological Association’s most eminent psychologist of the 20th century, was a leader in this movement. He refined the concept of operant conditioning and the Law of Effect and explored schedules of reinforcement and complex behavioral sequences.

Among his contributions was a systematic exploration of intermittent schedules of reinforcement, the shaping of novel behavior through successive approximations, the chaining of complex behavioral sequences via learned reinforcers, and “superstitious” (accidentally reinforced) behavior.

Around the same time that Skinner created his famous Skinner Box in the 1930s to study operant and classical conditioning, Carl Rogers introduced client-centered therapy. He found that the relationship between practitioner and client was key, and that practitioners should be non-judgmental and non-prescriptive. This process encouraged self-actualization or fulfillment of one’s highest needs.

Just a few decades later in 1962, Albert Ellis published his first book on Rational Emotional Behavior Therapy, the first major form of Cognitive Behavior Therapy (CBT). One of the most popular systems of psychotherapy today, CBT aims to change patterns of sometimes irrational thinking or behavior that are behind people’s challenges to change the way they think, feel, or behave.

Cognitive psychotherapy, developed by Aaron Beck, tweaked this further to say that what we think dictates what we feel. He developed the Beck Institute for Cognitive Behavior Therapy in 1994 and created the Beck Depression and Anxiety Inventories, important metrics for measuring the severity of these disorders.

In 1972 at the International Conference on Computer Communications, staff from Stanford and UCLA linked computers to demonstrate a psychotherapy session. When personal computers were introduced four years later, it laid the groundwork for support groups and individual therapy options on a larger scale.

In 1995, David Sommers was the first to offer fee-based internet therapy. One year later, Congress passed the Health Insurance Portability and Accountability Act (HIPAA) to help protect patient information during the growth of telehealth and digital healthcare initiatives.

Before Talkspace’s inception, the Lancet published a study in 2009 that suggested text-based therapy can be effective. The study used a live chat design and found that it could effectively deliver psychotherapy services and lead to more accessible care.

Fast forward to 2020 where Talkspace has more than one million users, and mental health continues to play a prominent role in holistic health conversations. With the help of celebrities like Michael Phelps, mental health issues no longer carry the same stigma as years past. Multiple treatment options exist — whether in person or online — powered by more than 577,000 mental health professionals in the U.S. alone.

As technology continues to evolve, we look forward to the future of therapy and new possibilities that will ensure all people have access to support that is convenient, affordable, and effective.

Why We're Fascinated by Criminal Psychology

How Effective is Art Therapy? 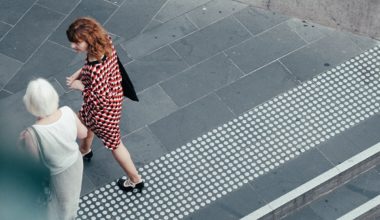 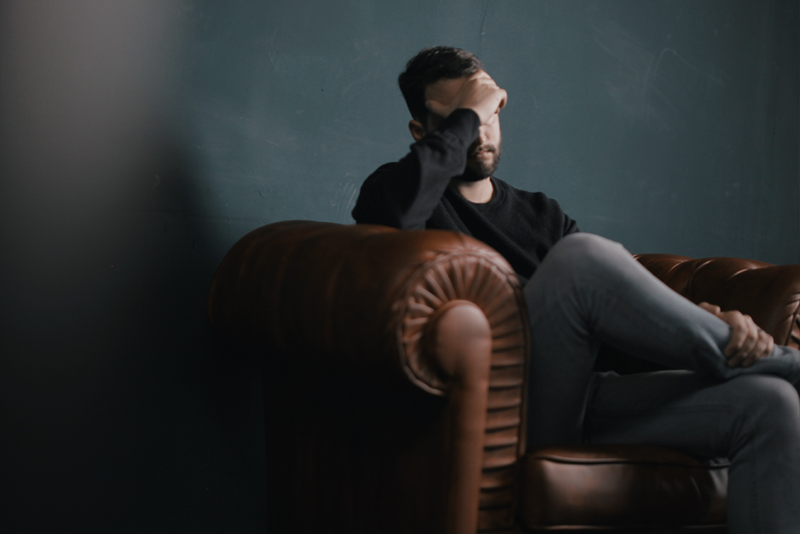 Clinically Reviewed by Rachel O'Neill, Ph.D., LPCC-S
Updated on 5/26/2021 You finished chatting with your therapist and you feel bad, horrible even. It’s frustrating because… 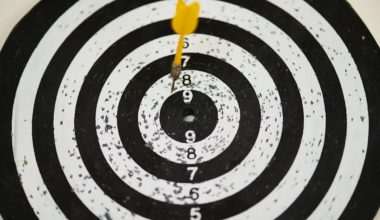 Read More
Published on: 12 Aug 2019
If I asked you to describe what a depressed person looks like, you probably wouldn’t have pictured someone…