When Luis Omar Ocasio-Capo, 20, walked into the Pulse Night Club on the night of June 11, he most likely thought it would be a normal evening. He would dance, socialize, maybe enjoy some of the live entertainment or Latin theme night. Then he would go home, sleep in and see his loved ones in the coming days.

Capo — and at least 49 other people — did not return. They lost their lives in the Orlando shooting, a senseless act of violence and the deadliest mass shooting in our country’s history.

The news overwhelmed those who knew Capo with grief and confusion.

“Two weeks ago we spoke,” one of Capo’s friends wrote on social media, addressing him as if he were still alive. “You told me you were doing well. I wanted to come visit. I can’t even deal with this right now.”

Her words illustrated the feeling of loss many of the friends and family members of the victims felt, a burden they will carry for the rest of their lives. People they love lost their lives suddenly and in a horrific way. They could not say goodbye or prepare for the tragedy. The killer is dead, leaving an absence of closure and justice.

The shooting was a hate crime that targeted a gay club, a place where members of the LGBT community normally feel safe and open.

“It’s a feeling of that safety being violated,” said Nick Fager, a gay therapist who manages the LGBTQ services division of a psychotherapy firm in New York. “We have so few places where we can feel that way.”

Coming together is one of the most effective ways to rebuild that sense of safety, Fager told Talkspace.

Fortunately, the survivors, the victims’ loved ones, members of the LGBT community and other supporters are demonstrating strength and solidarity in the aftermath of this tragedy. People around the world — in cities and countries such as Toronto, London, Chicago, Paris, Sydney, Hong Kong, New Zealand and Australia — are holding vigils, rallies and memorials in response to this attack on the gay community.

The violation of a sense of safety, however, isn’t limited to the gay community. Mass shootings cause anxiety because they make people feel they could be a victim at any moment, that there is nothing they can do to negate the possibility of dying a horrible, unexpected death.

The anxiety also makes people think about the overwhelming amount of evil and tragedy in the world, causing some to become uneasy and unable to enjoy the positive aspects of their lives.

Talkspace therapist Jennifer Fuller Gerhart saw a client who fell into despair as she read article after article about the latest mass shooting.

“She had this question she couldn’t stop pondering: ‘Is there more good in the world or more bad?’ She felt totally overwhelmed by the hate she was reading about and couldn’t feel the love in her own life,” Gerhart said.

As Fager mentioned, one of the methods of fighting this feeling of overwhelming hate is coming together to help people experience love and empathy. Here are some ways you can support the gay community and the people who knew the victims of the Orlando shooting:

To cope with the feelings of grief and anxiety in the aftermath of the shooting, consider discussing the issues with a therapist. There are many therapists like Fager who specialize in LGBT issues and working with gay clients.

If you are not connected to the tragedy but are still experiencing anxiety, there are ways to look out for your mental health:

Remind Yourself of the Good in the World

Because mass shootings smother you with thoughts of how horrible the world can be, you need to look at the good in the world. Trying thinking about positive aspects of your life such as these:

Take a Break from Social Media, TV and the News 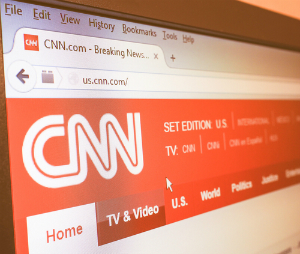 A temporary self-imposed ban on Facebook and other sources of news chatter can seem impossible during our age of non-stop social media. The benefits are worth it, though.

The media usually moves on after covering a mass shooting for a week or so. Limit social media use during that time so you can reduce anxiety and other mental health effects.

Live Your Life the Way You Normally Would: Don’t Let Fear Change You or the Gay Community

If you withdraw and change your daily life after a mass shooting you weren’t involved in, you are allowing the evil in the world to rule you. It may be difficult, but you can process your feelings about mass shootings while continuing routines and other practices that protect your mental health. Remember, the chance of a terrorist attack affecting you is statistically insignificant.

The Orlando shooting was not only a physical assault. When people like the Orlando shooter terrorize us, they want us to feel afraid, anxious and ashamed. The horrific act was also an attempt to destroy the gay community’s pride and ability to feel safe.

If we don’t continue our lives and stand with the gay community, the Orlando shooter will have succeeded. We need to do our best to stop that from happening. 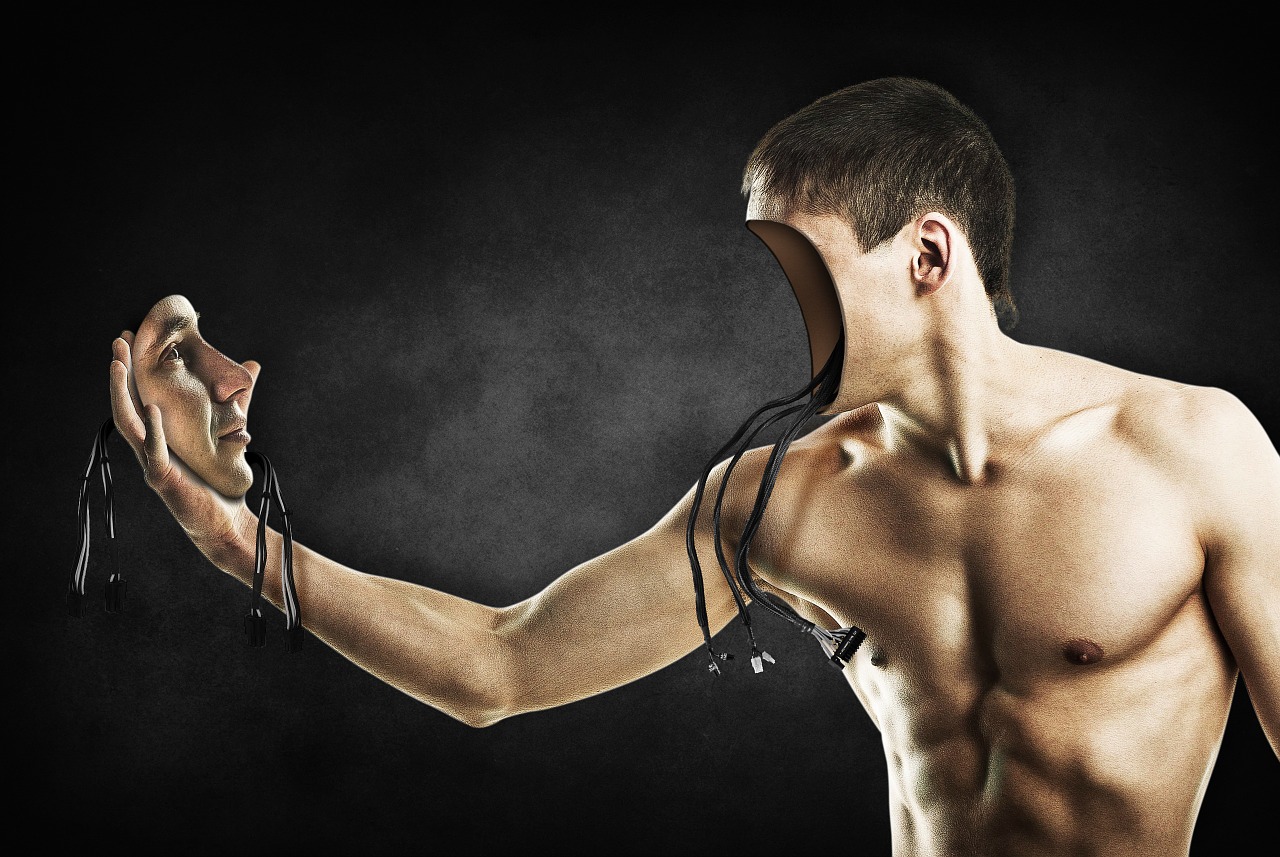 Read More
Published on: 04 Aug 2015
Know the signs. Take our free anxiety test Because you really enjoyed our post, How Stress Affects Our… 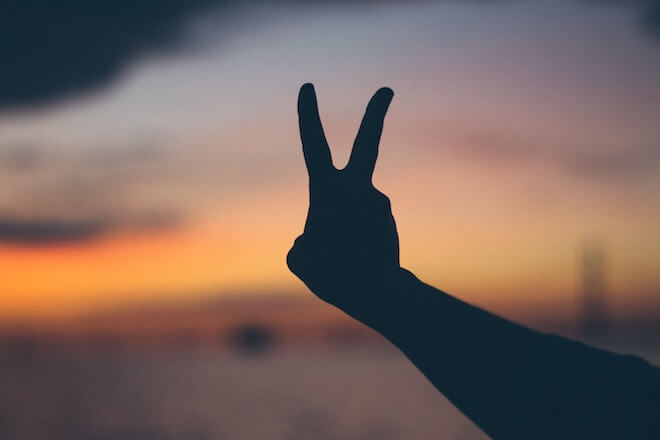 Read More
Published on: 27 Aug 2018
It’s summertime, and the livin’ is easy, right? Not necessarily. If you find the back-to-school blues affecting you… 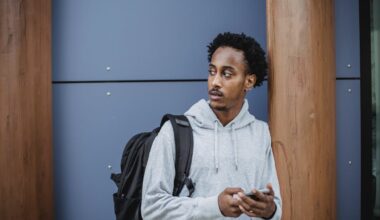 Clinically Reviewed by Bisma Anwar, LMHC
While it’s something that can affect anyone, at any age, social anxiety disorder in teens is something we…