What ‘The Big Bang Theory’ Theory Teaches Us About Social Anxiety

Roughly 15 million American adults live with social anxiety disorder, according to the Anxiety and Depression Association of America. Social anxiety has grown in mainstream conversations about mental health over the years, but what does it look like to actually live with the disorder? There’s a great example viewable in one of television’s biggest sitcoms, “The Big Bang Theory.”

Rajesh Koothrappali (Raj) from “The Big Bang Theory” represents a solid case of social anxiety disorder. In earlier seasons of the show, Koothrappali’s social anxiety cripples him by rendering him speechless around women who aren’t members of his family. When he’s alone with his friends, he has no problem expressing himself. But when faced with the prospect of speaking with a woman he deems attractive, Raj often uses alcohol as a social lubricant.

Many viewers, including myself, find this character trait charming in those earlier seasons. As a therapist I understand this kind of representation can minimize the lives of those who deal with social anxiety in real life. Nonetheless, my impression is that the writers of the show handle Raj’s disorder with both compassion and humor. This leads me to believe that both the actor and those in the writers’ room understand what it’s like to experience social anxiety.

Social anxiety is often conflated with the idea of being “shy.” But as a personality trait, the American Psychological Association [APA] defines shyness as the “tendency to feel awkward, worried or tense during social encounters, especially with unfamiliar people.” Some people who are “shy” also have social anxiety disorder, but not all. A study conducted by the National Institute of Mental Health found that out of all young people who identified themselves as shy, only about 12% actually met the criteria for social phobia [social anxiety disorder] in their lifetime.

Raj embodies both shyness and social anxiety. This is most evident in his encounters with Lucy during season 6 of the series. Lucy provides a great counterpoint to Raj’s difficulties. She also demonstrates characteristics of social anxiety disorder, even to the point of experiencing panic and attempting to leave their dates abruptly.

What I find most endearing about Raj and the Raj-Lucy pairing was it showed that people living with social anxiety can have meaningful interactions and relationships. In the case of Raj, his willingness to try different treatments, including therapy, led to significant progress.

In later episodes of “The Big Bang Theory,” Raj no longer had to rely on alcohol to get him through social situations with women. He is one example of how pop culture can mirror what some may experience in real day-to-day life. Raj shows us that even though social anxiety can be difficult to live with, there are ways to work through it and live a fulfilling, meaningful life.

Therapy and Becoming the Person You Want to Be 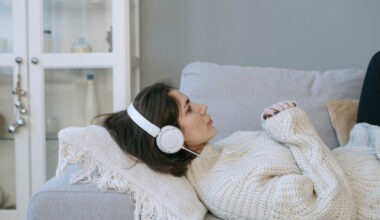 Clinically Reviewed by Elizabeth Keohan, LCSW-C
Anxiety and depression are two of the most common mental health conditions we see. And though they’re frequently… 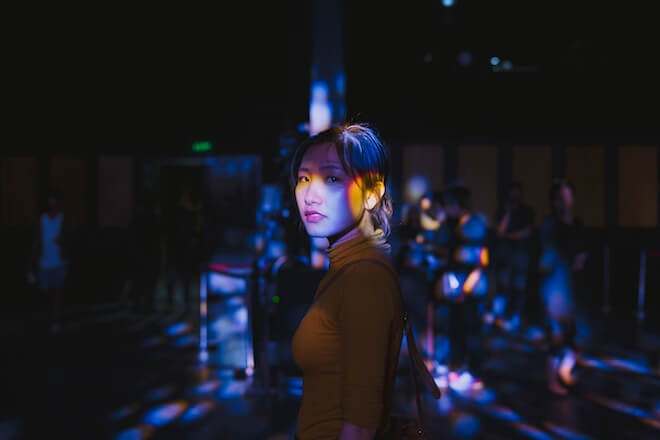 Clinically Reviewed by Liz Kelly, LCSW
Updated on 1/11/2022 When your thoughts start spiraling, getting off the “staircase” can feel impossible. One terrible notion… 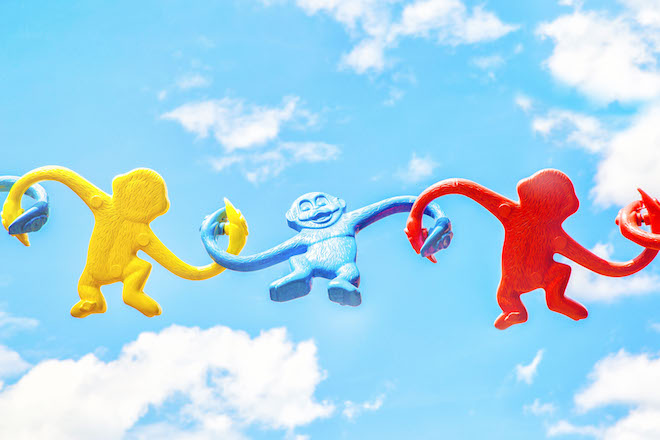 Read More
Published on: 01 Nov 2018
Balancing happiness while dealing with anxiety can sometimes add even more anxiety. Why? The feeling both exhilarates and…