What Is the Dunning Kruger Effect and How To Overcome It

If you’ve ever been around someone who thinks they know what they’re talking about when they clearly don’t, you’ve witnessed the Dunning Kruger Effect in action. You might find this in a person declaring why their country is the best in the world, despite never having travelled anywhere else or considered studies on liveability and quality of life. Or in a parent trying to teach their children how to dive, despite being scared of the water. It could even be the politician who talks in circles when they’ve been asked a direct question. No one is immune to this meta-ignorance, this human blind spot. The Dunning Kruger Effect is the experience of being ignorant of our own ignorance. While we might not be able to hide from it, there are some things worth knowing about the Dunning Kruger Effect.

What is the Dunning Kruger Effect?

Rachel O’Neil, a therapist with Talkspace, defines the Dunning Kruger Effect as the tendency for low-performing individuals to overestimate their performance or ability.

“A lack of overall insight into the limits of one’s knowledge in a particular area is often associated with the Dunning Kruger effect,” she explains.

The name comes from the two psychologists, David Dunning and Justin Kruger, who researched the phenomenon in their 1999 paper, Unskilled and Unaware of It: How Difficulties in Recognizing One’s Own Incompetence Lead to Inflated Self-Assessments. The work looked at the cognitive bias of poor performers massively overestimating what they think they know.

The study examined participants’s ability in things like logical reasoning, humor, and grammar. Before the test subjects were given their scores, they were asked to judge themselves on how well they did, using a percentile. In all three areas, the under-performing participants gave themselves self-inflated scores approximately 50 percent higher than their actual performance. Dunning and Kruger found that average-scorers overestimated their results moderately and top-scorers had a slight underestimation. The researchers chose to really focus on what was going on with those bottom-scorers and why they were significantly overestimating their performance.

Dunning and Kruger further dug into whether those underperforming participants were unable to see their lack of ability for what it was — essentially they found that participants lacked the very ability to see their lack of ability. They gave the top-scorers and bottom-scorers each other’s tests for them to grade, and then they were asked to reevaluate their original score. The bottom-scorers continued to boost their scores, rather than acknowledge that they’d underperformed. This was a result of not having the competence to understand their level of competence.

In an interview with Vox, Dunning explained the effect using the example of the viral image of a dress that made the rounds a few years ago, which appeared black and blue to some, and white and gold to others.

“Your brain is doing a lot of creative artistry all the time….You look at that dress and damn it, it looks white and gold to me. And I can’t make it look the other color. So it looks like the way it is. But really, our brain is making a few assumptions and then coming up with an answer. That’s us. It’s not the world.”

Why do people overestimate their ability?

How do people get this way? O’Neil explains that most people like to believe that they are competent and well-informed. At times, it might be difficult to take a critical look at our gaps in knowledge and understanding of a topic.

“To some extent, social media may reinforce this a bit by giving everyone a platform to share their opinions and have those opinions validated by others who believe the same as they do — even if those beliefs are not rooted in fact,” she says.

In the Dunning and Kruger study, the doctors ended up training those who scored the lowest in logical reasoning. They found that not only did those bottom-scorers improve their scores, they also no longer inflated their score results. It suggests that being informed and experienced are the key factors that lead to self-awareness and improving ability.

“Anyone can be impacted by the Dunning Kruger Effect and most of us likely have experienced it from time-to-time,” says O’Neil. “Those who are most at risk are those who lack insight into the limits of their knowledge or expertise on given topics.”

There are a variety of reasons why people overestimate their competence. Often, individuals may have an inflated sense of self, may be accustomed to feeling competent in a variety of areas, or simply be generally overconfident in their abilities. Others may be trying to cover up low self-esteem.

What is the critical response to Dunning Kruger?

There are some researchers who are skeptical of the Dunning Kruger Effect. In an article published on McGill’s critical thinking website, Jonathan Jarry argues that the ground breaking study is a mirage. It refers to two papers, by Dr. Ed Nuhfer and colleagues, which argue that the Dunning Kruger effect could be replicated by using random data.

Jarry boils it down: “Are there dumb people who do not realize they are dumb? Sure, but that was never what the Dunning Kruger effect was about. Are there people who are very confident and arrogant in their ignorance? Absolutely, but here too, Dunning and Kruger did not measure confidence or arrogance back in 1999. There are other effects known to psychologists, like the overconfidence bias and the better-than-average bias (where most car drivers believe themselves to be well above average, which makes no mathematical sense), so if the Dunning Kruger effect is convincingly shown to be nothing but a mirage, it does not mean the human brain is spotless.”

How to recognize and overcome the Dunning Kruger Effect

“Be aware that no one is an expert in everything and even experts have more to learn,” says O’Neil. “Viewing learning as a sign of strength, not a sign of weakness, can be a good way to begin to move past the Dunning Kruger Effect.”

Being open to learning, as well as to constructive criticism and feedback can help you avoid the Dunning Kruger Effect. Being aware of your limitations and being willing to be open about where you might need to grow and develop your skills can protect you from falling prey to the Dunning Kruger Effect. When we don’t exercise the awareness of our limitations we don’t expand our level of competence. According to Dunning, a quality of intelligence is having the awareness to know what we don’t know. Always know that there’s always more we can know.

Signs and Symptoms of Midlife Crisis 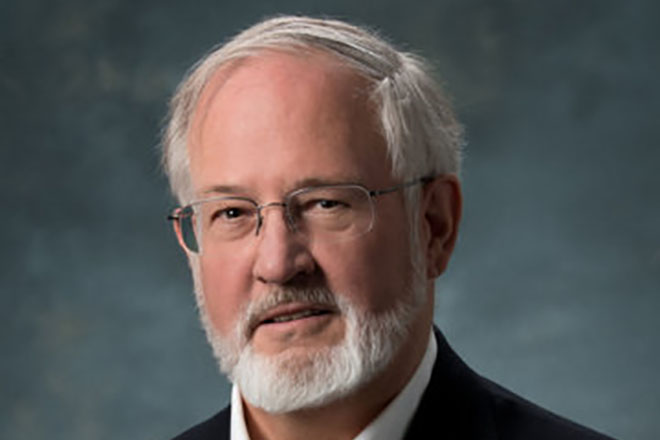 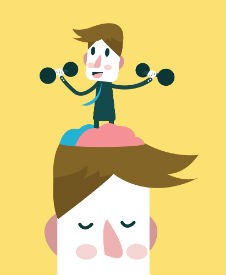 Read More
Published on: 25 Mar 2016
We hear a lot about physical fitness. Every town has at least one gym. You see people jogging… 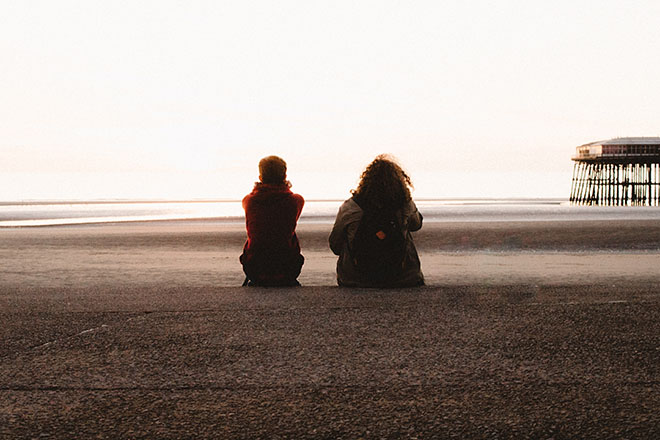 Read More
Published on: 06 Feb 2019
When the phone buzzed, my heart filled with warmth. With all the news alerts and junk text messages…