What Does LGBTQ Pride Mean to You?

Every June, communities across the world celebrate Pride, also known as “Gay Pride” or “LGBTQ Pride.” For many it’s a celebration of identity, representing freedom of expression and freedom from social oppression. For others Pride represents a time in which they can watch from afar those who have been able to live their lives in an “out and proud” way. For people not in the LGBTQ communities, the month’s events may represent something different.

Pride began as a movement to solidify the rights and existence of lesbian, gay, bisexual, transgender and queer people. The Civil Rights Movement of the 1950s-1960s — in which Black communities fought for the same legal and civil rights of their white counterparts — spawned its creation.

There are differing stories as to how Pride actually began, yet people commonly think it originated in New York City. Like other activist movements, the modern gay liberation or civil rights movement included violent interactions with police. Most people think of the Stonewall Rebellion (also referred to as riots) as the catalyst for the modern march for civil rights for LGBTQ folks.

Back in the 1960s, the Stonewall Inn, a now historic site thanks to former President Obama, was a popular hangout for LGBTQ folks in New York City. It represented that safe space in which people with varying sexual and gender identities could come together, celebrate themselves, and live boldly. While New York City has long been a mecca for the “others,” the misfits, and all else, it was still difficult to be an LGBTQ person then.

Riots broke out at the Stonewall Inn when police raided the bar in an effort to accost or arrest its patrons. Violence ensued. After that day, people gathered and marched through the streets of New York City demanding equal rights and treatment from the government and police. The dam of oppression against LGBTQ peoples had been broken for the first time in American history. Those marches served as the precursor to the marches around the world that now typically include lots of dancing, fun, love, and celebration of self and community.

June is a time in which I think it’s helpful to ask, what does Pride actually mean? When I think of Pride and the modern movement for LGBTQ acceptance, I think of:

P: Perseverance — progressing forward in the face of difficulty or oppression
R: Resilience — toughness, bouncing back from pain, and continuing to press on
I: Inclusion — embracing the human desire to be a part of something greater than one’s self
D: Determination — continuing to fight unwaveringly for rights and dignity in the face of continual hatred, judgment, ignorance, and bigotry
E: Expression — allowing one’s self to be free to live and exist as one wants

As LGBTQ folks around the world continue to fight for livelihood and equal rights under the law this June, ask yourself this: What does Pride mean to you?

3 Tips for Sober Travel While in Addiction Recovery 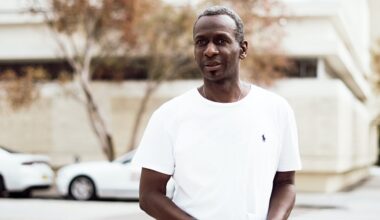 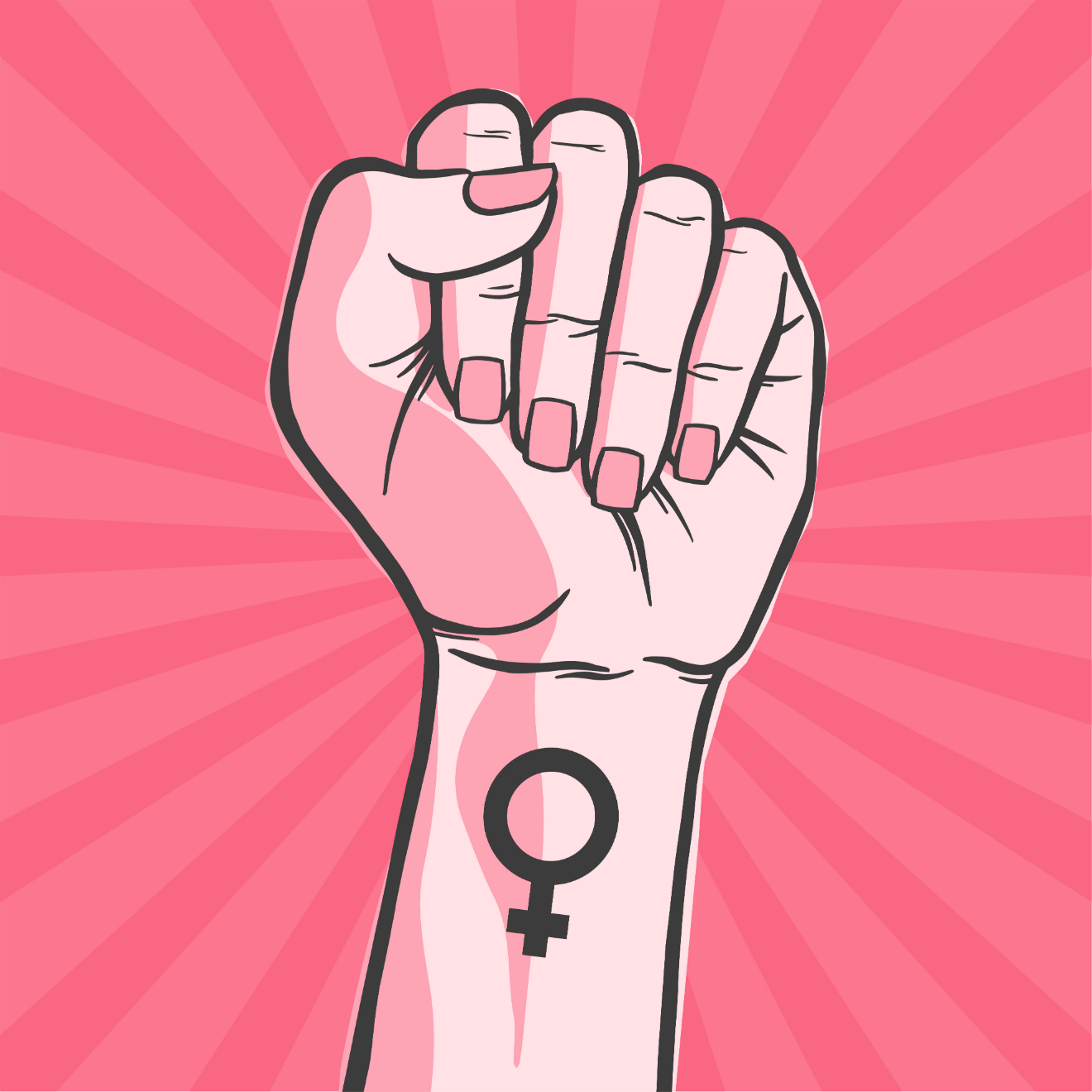 Read More
Published on: 30 Aug 2017
When I told several people in my life I would be writing about feminism and mental health, they… 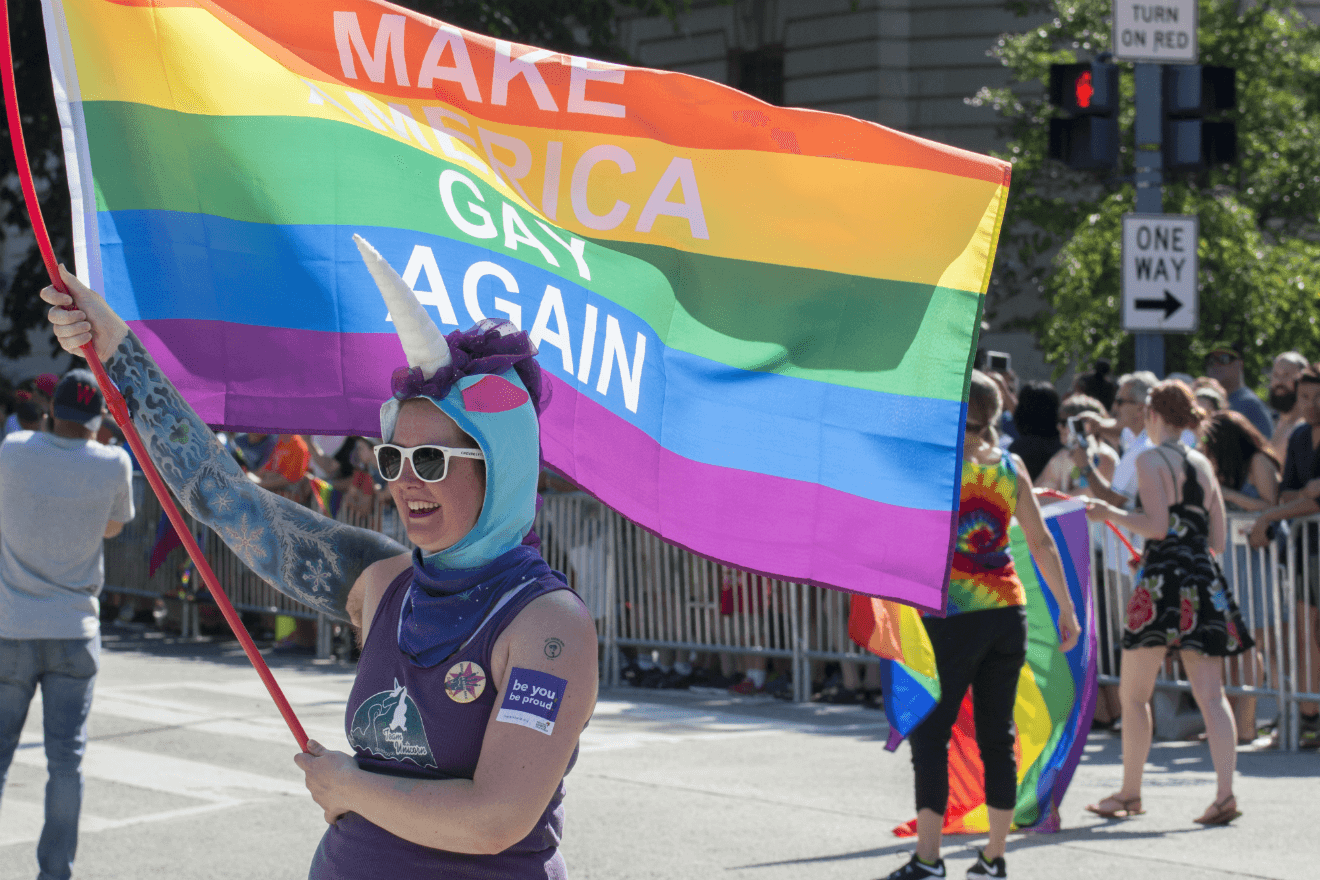