It is natural to feel strong urges and drives every so often — but it is what a person does with those feelings that can change how they are expressed. Acting on your urges may be socially unacceptable in certain situations, leading a person to unconsciously channel those urges into more acceptable modes of behavior. In psychology, the concept of sublimation posits that people unknowingly create and use defense mechanisms to transform unwanted impulses into new, harmless, and more appropriate outlets.

According to the American Psychological Association, sublimation is defined as a facet of classical psychoanalytic theory in which “unacceptable sexual or aggressive drives are unconsciously channeled into socially acceptable modes of expression and redirected into new, learned behaviors, which indirectly provide some satisfaction for the original drives.”

Some examples that bring sublimation to life are a person’s exhibitionistic impulse gaining a new outlet through dance choreography, and a person’s dangerously aggressive drive that is appropriately expressed on the football field. These socially acceptable outlets protect individuals from the anxiety caused by the original, inappropriate drives.

How Sublimation in Psychoanalysis Works

The three components of Sigmund Freud’s psychoanalytic theory are further explored below:

Sublimation is a way for the ego to reduce anxiety created by socially unacceptable feelings or desires. Sublimation channels negative feelings and them into more positive and socially acceptable actions — something Sigmund Freud considered a sign of maturity allowing us to express our impulses via behaviors that were more positive and productive.

Sublimation Examples in The Real World

The scenarios below demonstrate how sublimation may be used as a defense mechanism in daily life without even realizing it:

While sublimation happens at an unconscious level, there are ways to consciously and mindfully channel unwanted, negative impulses into positive actions that can actually benefit a person’s physical and mental health. Sometimes simply being aware of your impulses and desires can help you redirect them in healthier ways. A licensed therapist can also help you discover these hidden urges and help you channel them more appropriately.

Sublimation can play a positive role in a person’s life. While not always obvious because it works on a subconscious level, sublimation is considered a healthy way to deal with unwanted urges and desires, such as aggression and strong sexual impulses. This defense mechanism can help a person move away from actions that can cause them reputational harm or hurt around them, and ultimately, it can have a positive effect on their physical and mental health, as well as relationships with others.

Although a person may use defense mechanisms to protect themselves, they might be unaware of the underlying reasoning behind these actions. Fortunately, defense mechanisms are a natural part of an individual’s psychological development, and sublimation can in fact substitute healthier behaviors for more harmful ones.

Therapy can also help you better recognize the true feelings and urges behind sublimation. It can help you uncover unconscious emotions and desires, as well as clarify how you might use sublimation as a strategy to deal with other negative emotions and issues. With online therapy with Talkspace, you can start therapy as soon as today.

How Can I Tell If I Have Anger Issues? 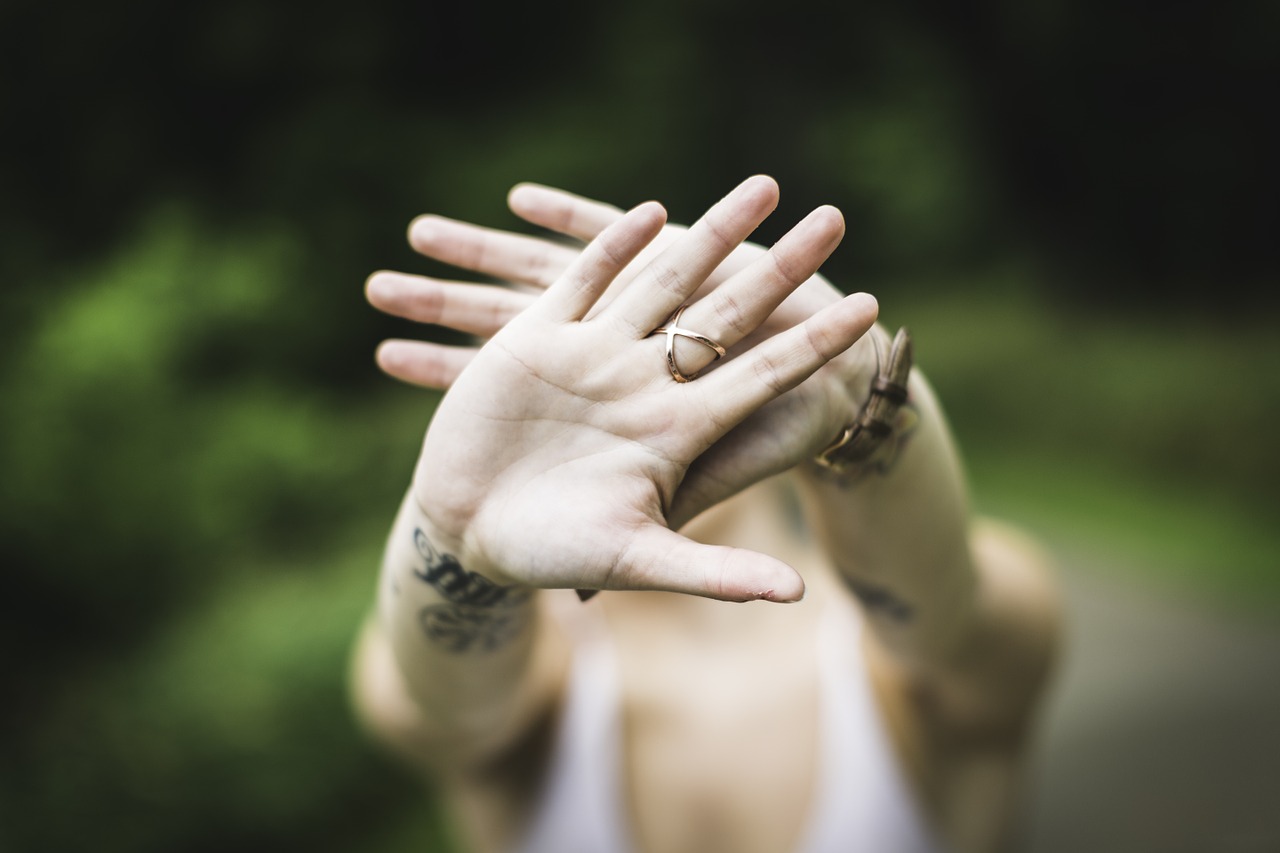 Read More
Published on: 24 Jul 2015
Know the signs. Take our free mental health test Although it may seem boring to the rest of… 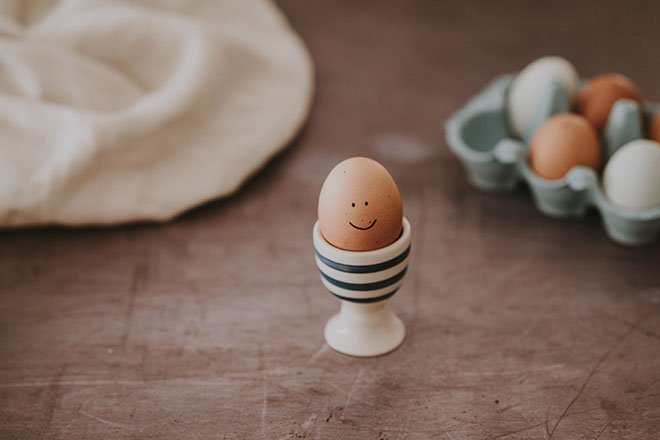 Read More
Published on: 03 Dec 2018
It’s typically easy to recognize “problematic” mental health — most of the time we know how to recognize… 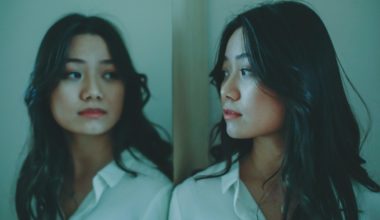 Read More
Published on: 20 Jan 2021
Butterflies in the stomach. Racing heartbeat. Sweaty palms. Shortness of breath. Almost all of us have, at times,…