No one likes rejection — it doesn’t matter if it comes from friends, family, coworkers, or a crush. While some people can move on from rejection easily, others find the feeling excruciating, so much so that it triggers an overwhelming emotional response. Those who have a more painful reaction to rejection may be experiencing rejection sensitive dysphoria (RSD), characterized by extreme emotional sensitivity to being criticized or rejected (it can occur even when no rejection has taken place).

What is Rejection Sensitive Dysphoria?

For those who experience rejection sensitive dysphoria, normal life experiences such as rejection, criticism, or failure simply become too much to bear. Their responses are much more severe than would be typically expected, and can be restricting, difficult to manage, and affect quality of life. Sometimes, this complete dread of rejection will fuel a person to work hard to be universally liked, or they may avoid situations where they could be hurt emotionally. RSD can also negatively impact relationships — the belief that you are being, or will be, rejected becomes a self-fulfilling prophecy.

While no one enjoys rejection or failure, those with RSD may exhibit symptoms such as:

It is important to note, some of these symptoms are also common in other mental health conditions, such as:

Because RSD can look like other mental health disorders, it is important to get the right diagnosis from a licensed psychologist, psychotherapist, counselor, doctor, or other mental health provider. Because of a causal link, if you have ADHD and experience any of these symptoms, consider seeking a more immediate diagnosis.

Those who have RSD are extremely sensitive to rejection and triggered by certain situations — but the exact reason for this is not yet fully understood. Like many mental health issues, there is not one single factor that causes this rejection sensitivity, but rather, it is often a history of trauma — rejection and neglect early in life — as well as genetics that play a role.

Some people are genetically predisposed to RSD, and it can be passed down in families. In other instances, someone with RSD may have experienced a parent or caretaker who is overly critical or neglectful. In these situations, it’s likely that trauma may have contributed to the sufferer’s low self-esteem, intense fear of rejection and of abandonment in their relationships. Other situations can also cause an extreme sensitivity to rejection, including being bullied by peers or a romantic partner.

While rejection sensitive dysphoria can impact anyone, research suggests some groups are much more susceptible to those feelings. Often, people who have attention deficit hyperactivity disorder (ADHD) are very sensitive to what other people think or say about them, with up to 99% of teens and adults with ADHD reporting they are more sensitive to rejection.

ADHD involves the nervous system overreacting to stimuli from the outside world. Thus almost any type of rejection can trigger a stress response and cause extreme emotional reactions. In fact, researchers estimate by age 12, children with ADHD get 20,000 more negative messages about themselves than other children their age, chipping away at their self-esteem. The criticism or rejection can be imagined, but it is often based on real feedback because of their condition.

How to Diagnose Rejection Sensitive Dysphoria

During the initial consultation, a doctor may ask about family history and symptoms. A person will likely answer questions about how they react and feel in certain situations. There is also an online self-test to help determine if a person’s symptoms match those of RSD. Some of the screening questions may include:

While there is not a cure for this condition, there are treatment opportunities. The best treatment options for rejection sensitive dysphoria depend on two primary factors: the intensity of your symptoms and whether there is overlap with other disorders. Medication may be prescribed to help calm a person’s physiological reactions to rejection and also relieve associated symptoms such as hyperactivity and depression.

Besides medication, cognitive behavioral therapy can also help reduce a person’s hypersensitivity and help them cope with rejection and criticism. During cognitive behavioral therapy, an individual works with a licensed professional therapist in a highly structured way to help develop specific, actionable coping techniques. The focus is placed on treating a person’s problems by managing dysfunctional emotions, behaviors, and thought patterns.

Better managing life’s stress can also help treat RSD, as a person is more likely to have an emotional reaction to rejection if they are stressed out. Be sure to eat well, get enough sleep and participate in physical exercise to help promote a calm mind.

There is promise in treating rejection sensitive dysphoria — and the first step is awareness. Although rejection sensitive dysphoria is linked to ADHD and some other mental health conditions, anyone can experience extreme emotional sensitivity at being criticized or rejected. Over time, symptoms will get worse if they are not treated, making it essential to start the conversation with a mental health professional if intense or overwhelming emotional reactions do occur when you experience rejection.

If you’re looking for immediate help with your rejection sensitive dysphoria, consider speaking with an online therapist — a convenient way to start feeling better fast.

What is the Real Link Between Pornography and Depression? 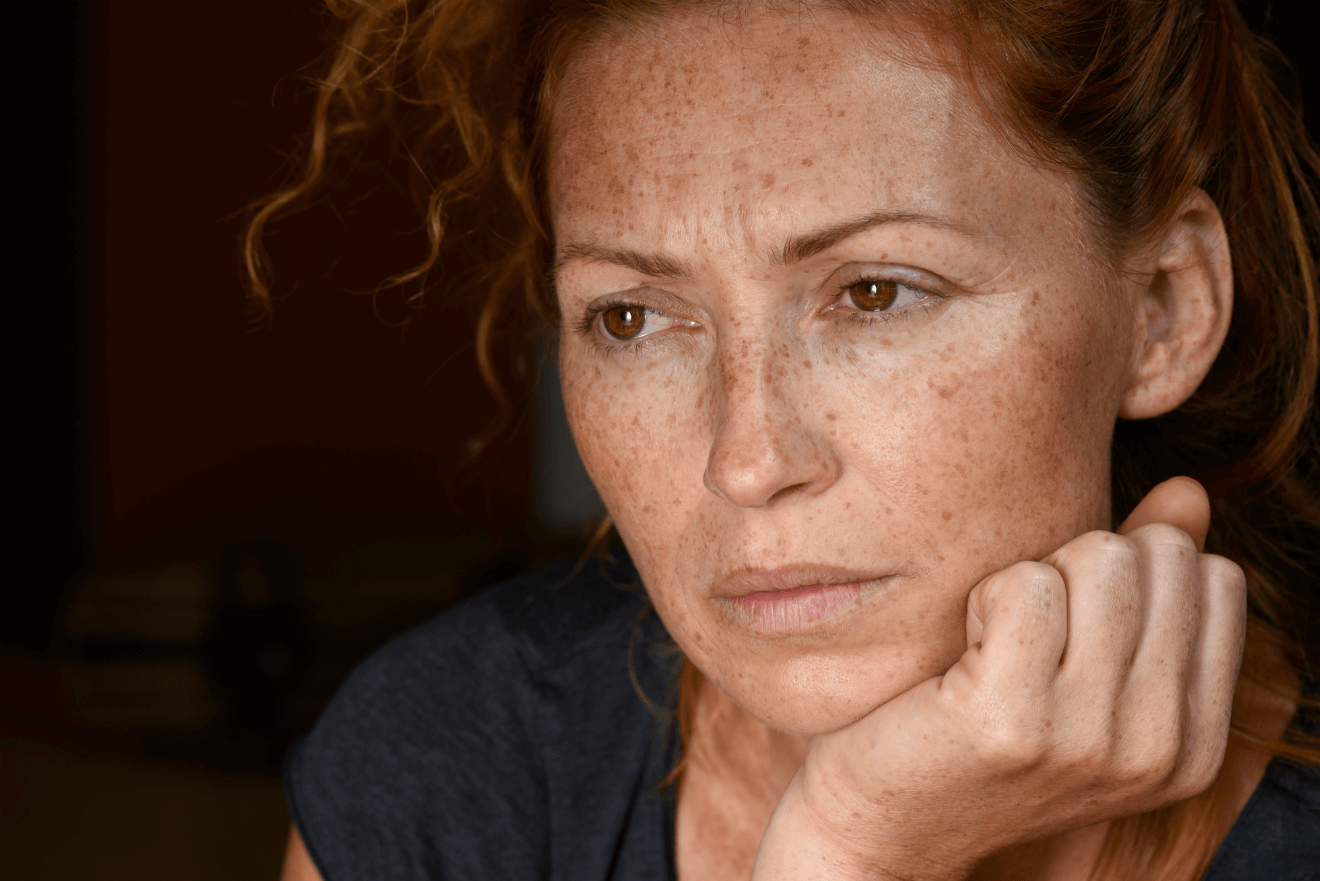 Read More
I worry. A lot. About the little things, like whether my kids are coming down with pneumonia, or… 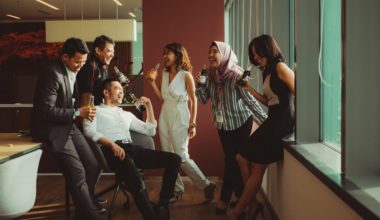 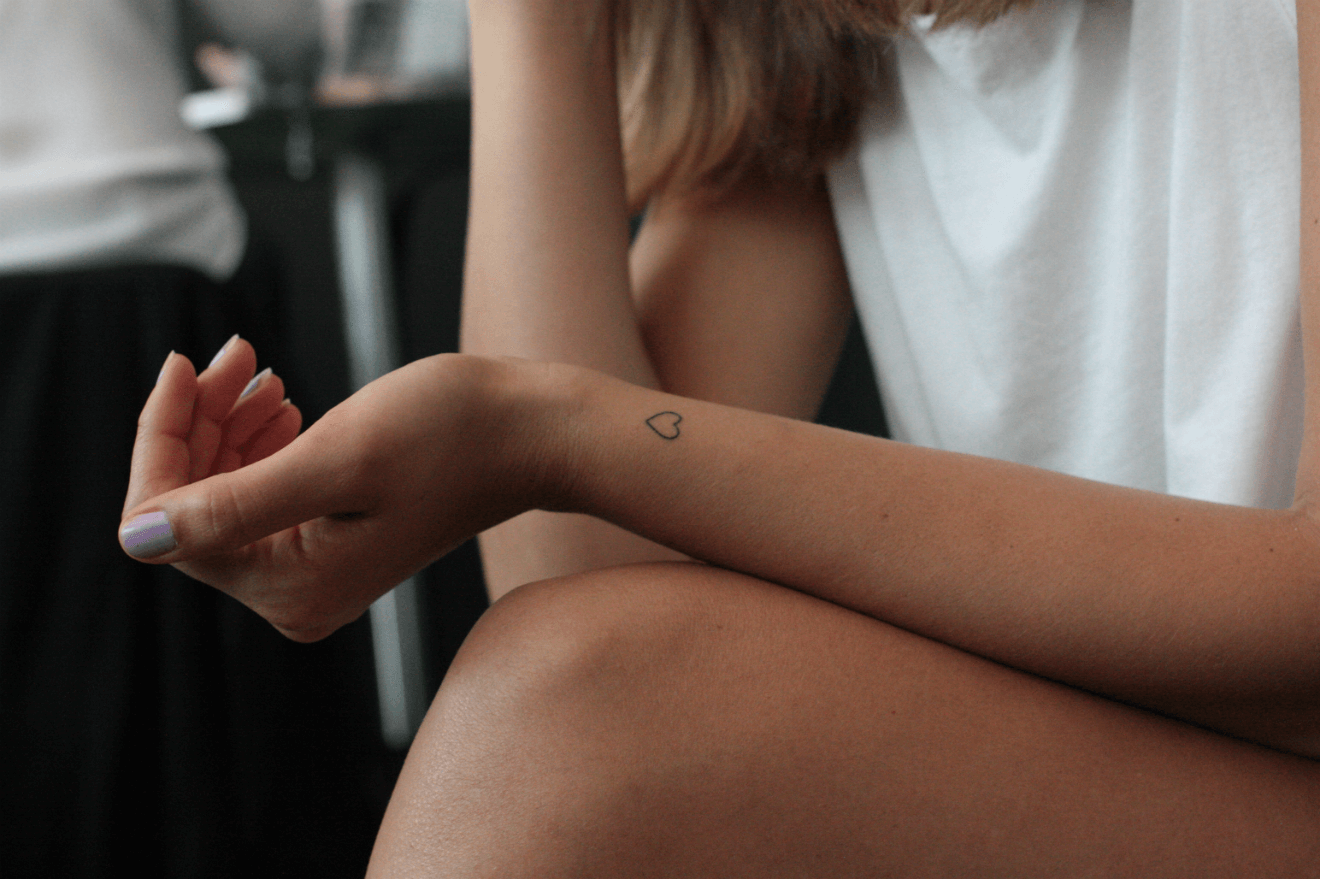 Read More
Love’s favorite thing to do is to stick around when it isn’t convenient. Perhaps the worst thing about…