Bisexual people are underrepresented and discriminated against, even within the LGBT community. Because of biphobia and other mental health problems bisexual men and women deal with, they are more likely to develop a mental illness and less likely to come out than gay men and lesbian women. They also have the highest rates of abuse in intimate relationships.

If you identify as bisexual or are considering identifying as bisexual, this article will help you navigate potential mental health issues and better understand current ones. It is also a valuable resource for people who want to support the bisexual community and encourage acceptance of bisexual people within the LGBT community.

Because of these assumptions, “bisexual” has become a dirty word to the point where many bisexual people avoid it. They often use euphemisms, including omnisxual, heteroflexible, homoflexible, bicurious and more.

There are also various phrases and terms people use that contribute to shaming bisexual people:

Roughly 60% of bisexual people have heard biphobic jokes or comments in their workplaces, according to a report from bisexual advocacy organizations.

Discrimination Within the LGBT Community

Because of the aforementioned assumptions and stereotypes, many members of the LGBT community discriminate against bisexual people. The online dating environment is one of many examples that illustrate this discrimination.

On popular dating websites, including OkCupid, many lesbian women have profiles that include phrases such as “bisexuals need not apply.” Bisexual people who use online dating sites are bombarded with rude requests for threesomes, but they receive less actual dates than other LGBT members. These problems discourage them from identifying as bisexual on their profile and in person.

Although more people identify as bisexual than gay or lesbian, various forms of discrimination cause them to be severely underrepresented. There is little sense of community for bisexuals, especially compared to other groups such as gay men.

Guilt About Being Attracted to More than One Gender

Like many other members of the LGBT community, bisexual people often wish they could change their sexual orientation. They might feel guilt when they realize they are attracted to both genders, according to therapist Seda Gragossian, who specializes in treating addiction in the LGBT community in San Diego.

All bisexual people deal with biphobia and discrimination, but these issues manifest in different forms for men and women. Bisexual women deal more frequently with sexual objectification.

“It is a ‘turn on’ for many straight men if they know of a [good-looking] bisexual woman,” said therapist Kristen Martinez, who works with LGBT clients.

On the other hand, Martinez said, bisexual men encounter women who assume they are not “manly” enough because of their sexuality.

If you are not bisexual but want to support the mental health of bisexual people, here are some suggestions:

Consider seeing a therapist who specializes in working with members of the LGBT community, someone who will understand your issues and refrain from judging. Remember, you don’t deserve to feel invisible or ashamed of your sexuality. 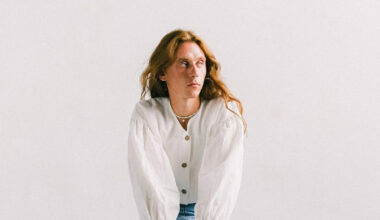 Clinically Reviewed by Kate Rosenblatt, MA, LPC, LMHC
Knowing when or how to come out as trans can be scary. It can also be very liberating… 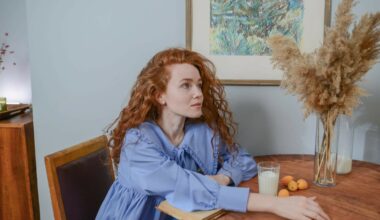 Clinically Reviewed by Minkyung Chung, MS, LMHC
Discussions about sexual orientation are often focused on sexual attraction toward a specific gender. However, there are some… 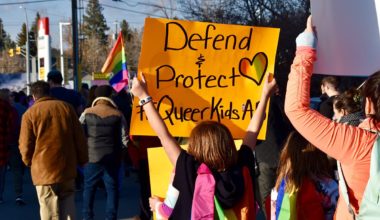