Is Talking About Your Mental Health Trendy?

How did talking about mental health go from being incredibly taboo to being — dare I say — trendy? It seems like everyday, another celebrity is coming forward about his or her struggle with mental illness. While the phenomenon of celebrities struggling with their mental health is really nothing new (remember Britney Spears’ 2007 breakdown?) the candidness with which they speak about it and the praise they receive for doing so today is almost revolutionary. If Spears’ breakdown happened this year, a whole decade later, I believe the whole scenario would be handled way differently. Maybe, instead of being mocked, she would have been met with compassion and understanding.

In this past year alone, there’s been a noticeable increase in mental health mentions in pop culture. For example, 13 Reasons Why, a show in which the main character dies by suicide, became one of the most streamed Netflix original series in March and actually broke a record for “being tweeted about more than any other Netflix show in its first week of streaming.” Despite all the controversy surrounding the show, there’s no denying that the series opened up an important dialogue about depression and suicide.

In actress-turned-musician (who happens to be a 13 Reasons Why producer) Selena Gomez’s Vogue cover story in March, she opened up about her 90 day stay in a psychiatric facility and confessed, “DBT [Dialectical Behavioral Therapy] has completely changed my life,” and added, “I wish more people would talk about therapy.” Let’s be honest, it really doesn’t get much trendier than Vogue.

Glamorous reality TV star Kim Kardashian West allowed the Keeping Up with the Kardashians cameras to roll during a not-so-glamorous moment while she was having a panic attack on a trip to Mexico. The footage was part of an episode that aired in October. Kardashian West is shown crying on the phone to a friend, stating that she was having anxiety. She made him promise that the house she was staying at was safe, proving that someone as rich and famous as a Kardashian is not immune to mental health issues.

Most recently, rapper Jay-Z appeared on the cover of The Holiday Issue of T Magazine (The New York Times Style Magazine) with the subheadline “On therapy, politics, marriage, the state of rap — and being a black man in Trump’s America.” Let me back up — therapy! In the interview, Jay-Z becomes a spokesperson for therapy, admitting, “I grew so much from the experience.”

And that’s not nearly the end of it. Demi Lovato. Liam Payne. Ellie Goulding. Lena Dunham. Kesha. These superstars (and more) have shared their stories about their struggles with mental health in 2017. If you suffer from mental illness, you just might have more in common with your favorite celebrity than you think.

The world has turned upside down with the way it approaches mental illness, and I really can’t help but wonder if this is a trend — and if it is, does that mean that trend might fall out of fashion as quickly as it emerged? Is it a ploy or marketing tactic to make the celebrity seem more relatable and likeable? Or, is the cultural climate actually changing, becoming more friendly and open to mental illness sufferers?

When celebrities or influencers are talking about their own struggles — whether it’s for publicity or out of the goodness of their hearts — people see examples they can look to and know they aren’t the only one dealing with what can be a taxing experience. So long as they aren’t romanticizing or glamorizing mental illness (Lana del Rey, I’m looking at you), publicly opening up about it can be beneficial to those who are hearing the message, inspiring them, and hopefully educating them.

I — and countless other Talkspace users, I’m sure — feel way less alone when it comes to mental illness today. Back in the day, it felt like I was a lone soldier battling depression and anxiety, but now I know I’m not a lone soldier, I’m one unit of a HUGE army fighting mental illness.

We have to remember that mental illness is more than a cover story or publicity stunt. It’s an inescapable reality for many of us, and we all certainly don’t receive praise, get a documentary, win awards, or grace the cover of Vogue (I wish) for sharing our own stories.

All in all, if talking about mental health is a trend (cough cough, it is) then more and more people will follow it. So as long as people are speaking up, we are actively breaking the stigma — and breaking the stigma surrounding mental illness is something I hope never goes out of style.

An Open Letter To My Catcallers On My Way To Work

Read More
As part of our commitment to help individuals continue their journey to mental health, happiness, and improved well-being,… 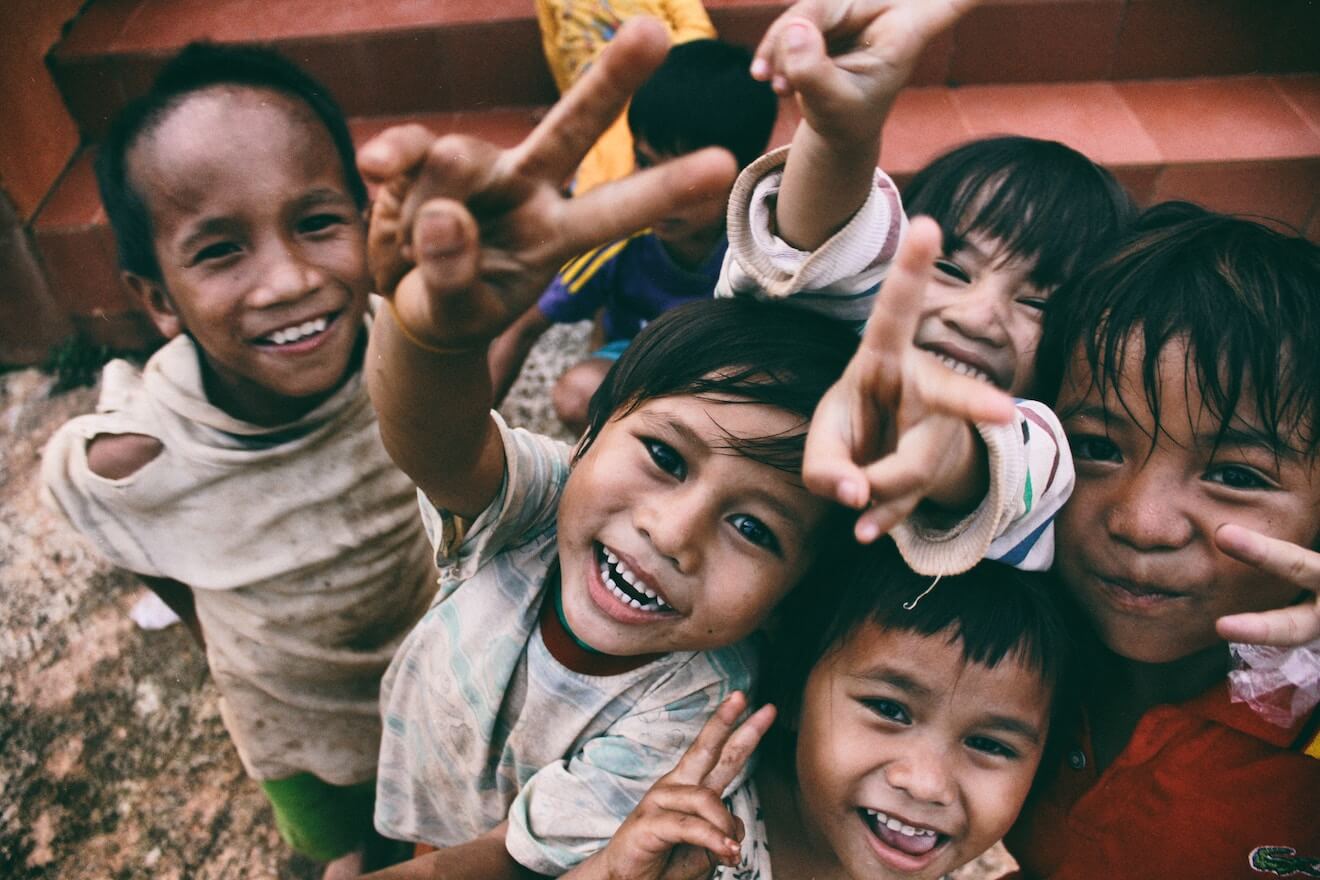 Read More
This year’s message for World Health Day was “Health For All.” According to the World Health Organization (WHO),… 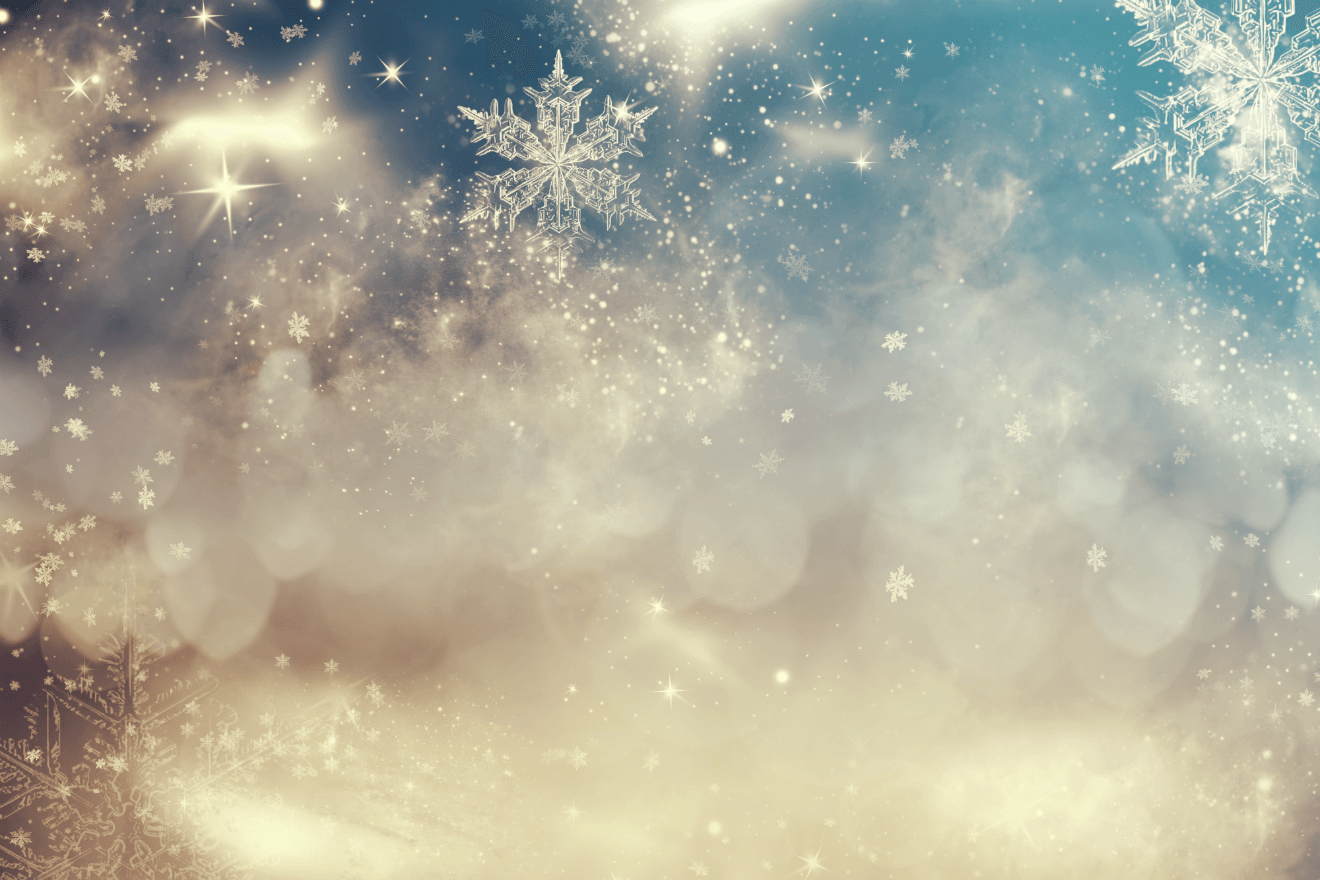 Read More
As joyous as the holiday season can be, it is not immune from difficulties. If you’re living with…