My then-boyfriend and I were at a hole in the wall pizzeria that served the greasiest pizza in town. We were with some other guy that he knew, whom I’d just met that night. Somehow, conversation turned to a discussion about mental illness, so I opened up about my depression and how it was resistant to most medications.

This guy looked back and forth between me and my boyfriend, an expression of confusion in his eyes. “How do you deal with her? She’s crazy.”

Never in my life had I been overcome with such an overwhelming urge to punch someone. I excused myself from the table, pretending I was receiving a call. I ran down the block into an alley and called one of my best friends and then it all came pouring out — the sobs and garbled words barely audible between gasps of hyperventilated breath.

It began to rain, and I cursed mother nature for being so cliche. I walked down several blocks until I reached the library, where I huddled on a bench, curling into a ball. I sobbed until I could no longer tell which were my tears and which were raindrops. Only then did my boyfriend call to ask where I went.

The age-old saying goes, “Sticks and stones may break my bones, but words will never hurt me.” In reality, the hard truth is that words can be extremely hurtful for all of us, but especially for mental illness sufferers, many of whom already have enough negativity to deal with in their lives.

The Merriam-Webster dictionary defines pejorative as: “a word or phrase that has negative connotations or that is intended to disparage or belittle.”

Crazy. Insane. Basketcase. Spaz. Looney. Nutjob. Psycho. Freak. These are the words that we use to describe those, through no fault of their own, struggle with mental illness.

When mental health conditions are used as pejoratives, it adds to the stigma, perpetuating the view of mental illness in a negative light. Not to mention it can be straight up derogatory and offensive. Are these words ever used endearingly? Not that I know of. Are they thrown around in a fashion that knocks down the person being described, trivializing what they go through? Absolutely.

Too often, I hear people around me spewing out pejoratives…and especially in pop culture, on TV, in music, or in a movie. If only name calling and labels could truly become a thing of the past. While, yes, it’s not particularly enjoyable to have OCD or Bipolar Disorder, it doesn’t have to be used as an insult.

These are real things that a pretty big chunk of the population deals with. Pejoratives can make those of us who suffer from mental illness feel like we aren’t taken seriously. Using terms colloquially and jokingly can downplay the hardships that we go through on a daily basis. And again, for the people in the back: It is OFFENSIVE.

If you’re reading this and you have mental illness, please know that you aren’t alone. You aren’t broken. You are stronger than you think. You are ENOUGH! Don’t let the thoughtless words of the ill informed tear you down.

If you’re reading this and you don’t have a mental illness, but you find yourself using these pejoratives, well…I hope I’ve convinced you to stop. Please be aware of what you’re saying. Please stop belittling us. Please stop making us feel like we are broken or unworthy. Think about the message that you’re sending out, and how hurtful it can be to those who are suffering. Words can stay with a person for their whole lifetime.

Don’t be the guy who makes a girl cry in the middle of the night on a bench outside a library in the pouring rain.

Read about how more people have signed up for Talkspace therapy since Trump was elected. 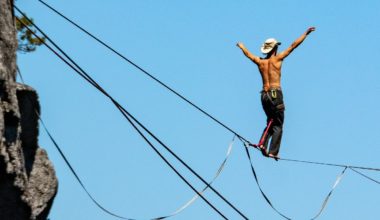 Read More
Published on: 05 Dec 2020
Willpower is something we all need yet never seem to have enough of. Temptations abound as we strive… 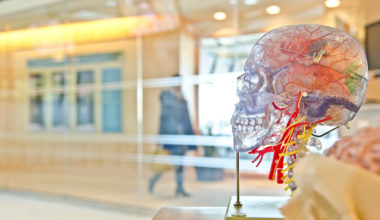 Clinically Reviewed by Jill E. Daino, LCSW-R
Have you ever wondered why you remember mundane events that occurred when you were a toddler, but you… 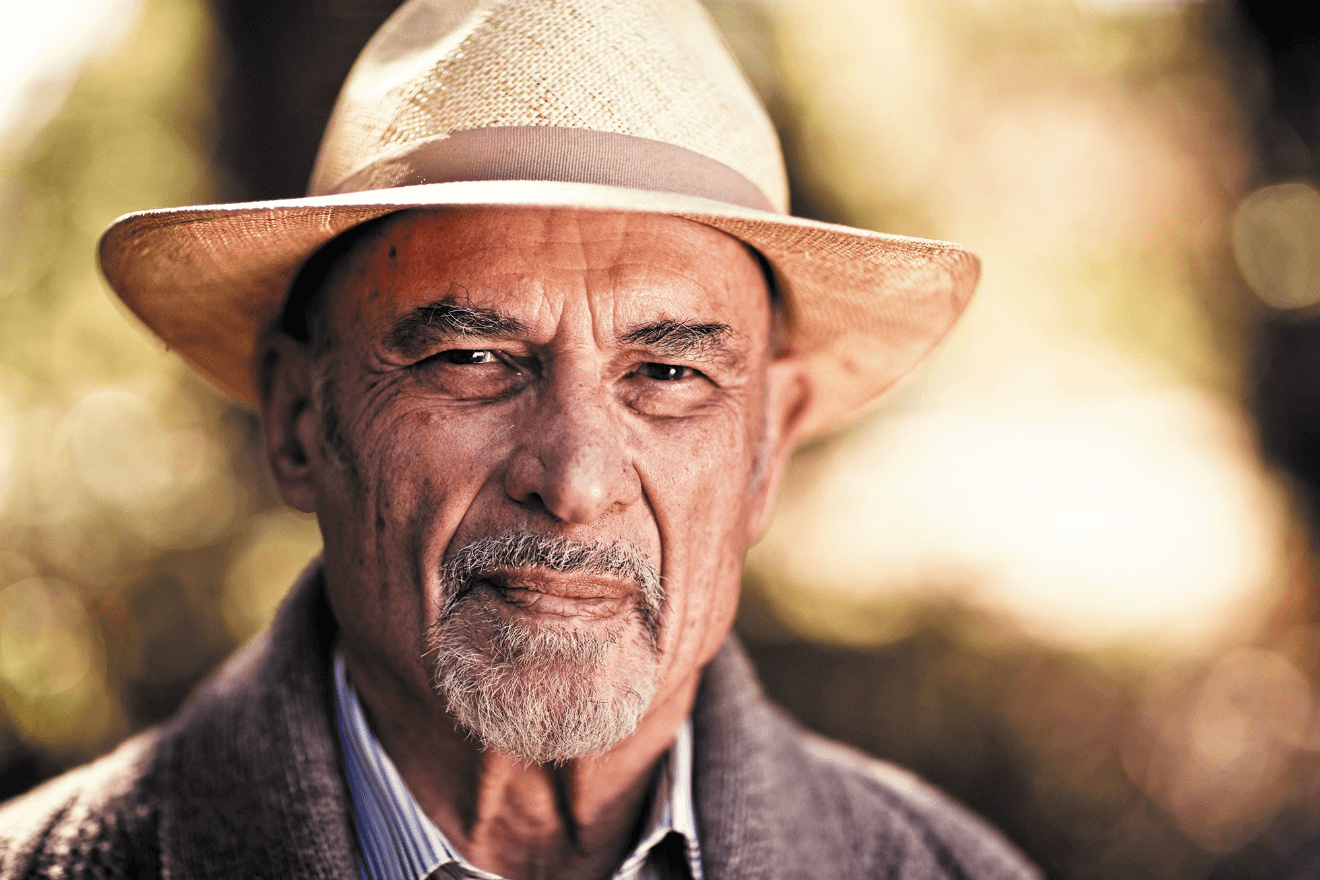 Read More
Published on: 25 Oct 2017
Even the most wise and open-minded professionals in the world sometimes have a skeptical or critical perception of…