How to Deal With Multiple Mental Illnesses

Having more than one medical illness is known as a comorbid condition. Unfortunately, comorbid mental illnesses are more common than most people think.

The most common comorbidity with major depression is an anxiety condition. The comorbidity rate can be up to 60%. It’s so prevalent that the appearance of one disorder is often considered a predisposing factor for the other. Approximately 5-9% of the general adult population has an anxiety and depression diagnosis.

Comorbidity in bipolar disorder is the rule rather than the exception. In fact, 95% of people with bipolar disorder in the National Comorbidity Survey met criteria for three or more lifetime psychiatric disorders. In a Stanley Foundation Bipolar Treatment Outcome Network, 65% met the Diagnostic and Statistical Mental Illness, Version IV criteria for at least one other mental disorder.

I have bipolar disorder and have high anxiety symptoms. As the research suggests, this creates a worse illness course and a more complex treatment regimen. For example, if I take a medication designed to address bipolar depression (a common mood state for me), it’s often what is called “activating.” In other words, it can give me extra energy. Instead of that being a good thing, this tends to increase my anxiety.

Anxiety is particularly prevalent during the mixed states of bipolar disorder, and I find these to be the worst. In a mixed state I experience depression and hypomania symptoms at the same time and then, on top of that, generalized anxiety. This makes me especially tricky to treat.

Dealing with multiple, simultaneous mental illnesses makes treatment more challenging. People in this group tend to require higher doses of medication, longer-term medication and may be more resistant to treatment altogether. Nonetheless, the good news is that when one condition improves, the other usually does as well.

According to Psychiatric Times, when treating depression and comorbid anxiety:

Therapy alongside pharmaceuticals can also be very helpful for these people.

When treating bipolar and comorbid anxiety:

As for the additional conditions that typically occur alongside bipolar disorder, little data on that is available. When people have bipolar and one of these other illnesses, they are typically treated using clinical experience as guidance.

Coping with multiple mental illnesses can seem like an impossible feat. With help from mental health professionals and support from loved ones, however, you can live a full life and work a more peaceful life.

7 Tips For Dating A Survivor of Sexual Abuse or Assault

In Defense of Stress 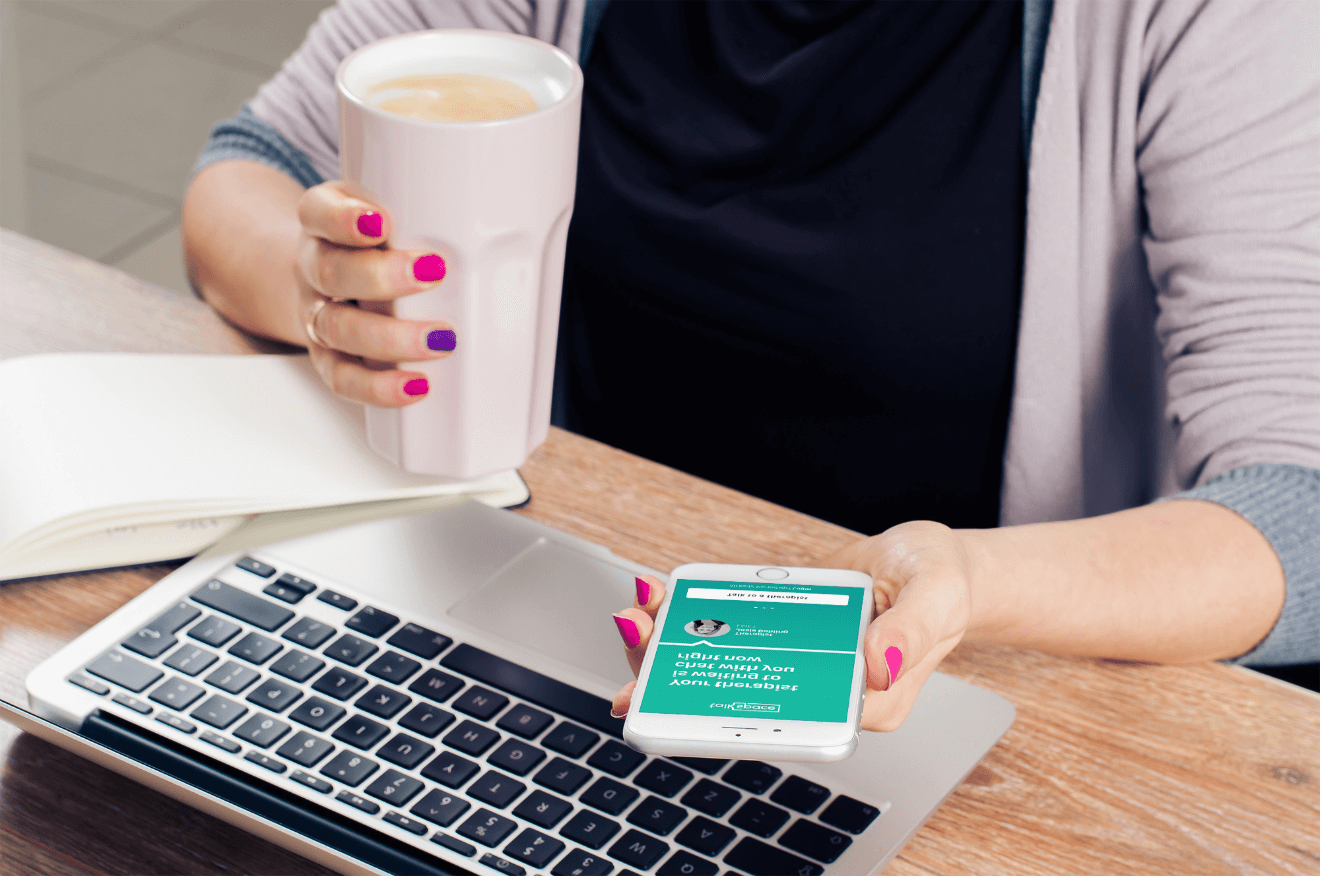 Read More
Published on: 09 Feb 2017
Talkspace has helped thousands of people live happier lives and bypass barriers to therapy. Lucky for us, some…

Read More
Published on: 26 Jan 2021
The quintessential midlife crisis image is a man who’s left his wife for a younger woman, traded in…

Read More
Published on: 17 Jun 2015
Know the signs. Take our free mental health test Some responsibilities –  whether they are personal, social, or…