Trust Me, Having a Mental Illness Isn’t Fashionable

I lived most of my life in shame of who I was — diagnosed with conditions I’d never share even with some of my closest friends. Labels I’d never dare think about wearing across my chest or around my neck out of embarrassment. But now, these same labels I avoided for years have become *deep inhale* A FASHION STATEMENT! *sharp exhale* What in the world has changed?

To be honest, I’ve had conflicting feelings about brands coming out with mental health-themed tee shirts, tote bags, jewelry, and so on. It goes hand in hand with the fact that, these days, talking about mental health is trendy. Sure, there’s an upside to it — by talking about it, we’re making mental illness less taboo…but is the general population’s view on mental illness actually changing, or is the stigma still alive and well? Are brands small and large capitalizing on mental illness — trading on people’s suffering — hoping to make a quick buck off of something trendy?

This all goes hand in hand with the fact that depression and “sad girl” culture is popular on the internet, and mental illness — even suicide — is glamorized. It all seems to be contradictory. Even though mental illness is still widely misunderstood by the masses, and people will label someone with depression as a “psycho” and steer clear of them, they’ll happily buy — and wear — a tee that reads, “Cute But Psycho” and post selfies in it on Instagram. I’ve seen this phrase in particular make its way from specialty retailers and department stores to fast fashion purveyors and even Etsy.

I remember seeing that shirt for the first time and thinking it was good fun. Then, I started wondering — why does someone want to call themself a psycho? I get it, the shirts are cute. But psycho is a pejorative used too often to describe people with even slightest mental illness. Depressed? Wow, she’s a psycho! Anxiety disorder? Psycho! Anyone who’s been called psycho can tell you that it’s not cute — it’s hurtful. It’s also horribly disrespectful to people who actually suffer from psychosis, a serious condition that has profound consequences for those who deal with the illness.

And it doesn’t stop there. Mental illness has wended its way into fashion as shirts that talk about mental health and don’t give back any proceeds to charity. It presents itself as “dad hats” on sale for $5 at Forever 21 that say “Sad Girls,” because, yeah, that’s totally what someone with depression wants on their forehead. Thankfully, it also sometimes presents itself as a necklace that gives back 100% of proceeds to charity.

Impact on Those with Mental Illness

I spoke to a couple mental illness sufferers to get their opinions on the merging of fashion and mental illness to see how they felt about it. “I f***ing hate it,” confessed 28 year old Ian*, a musician who has been battling depression for years. “In the beginning, I was all for it, but now it’s clear that people are exploiting [the mental health community] to cash in and get popular. It hasn’t done anything to the stigma…It’s all a facade.”

27 year old Carly*, an art director who suffers from depression and anxiety, shares a similar sentiment. “I think it’s nice that people want to be proud to fight the stigma, but it feels weird if people without the diagnosis want to CHOOSE to wear a label I don’t choose to have without carrying any of the consequence of it,” she said. “It’s not a fashion statement because no one thinks it’s cool or trendy to walk around crying or collapsing in public during a panic attack.” As someone who has walked the streets crying, I can tell you, people definitely do not look at you like you’re cool when you do so. In fact, they avoid you like the plague.

“I heard a speaker talk once about how people rally around those with cancer but don’t offer any similar concern towards those with mental illness whether it be more mild or at the level of hospitalization,” Carly continued. “Support is so important! And i think it’s easy to show that outside of buying a product that says ‘DEPRESSION’ on it. I feel like that kind of thing almost makes light of it as a less serious issue.”

Ashley*, a 27 year old photographer who suffers from anxiety, has mixed views on the issue. “I think it’s a double-edged sword. On one hand, there is awareness being put to the forefront and making people question what mental illnesses are. It helps those who do have mental illnesses find comfort knowing something that has been taboo since forever is now becoming more acceptable.” She then added, “But when you have brands that you know are just using mental illness to reap the benefits because it’s ‘trendy,’ that’s where the problem lies. Mental illness isn’t a trend. It isn’t something that will come and go for those of us who suffer.”

Acceptance is Its Own Statement

Mental illness is hard! For many of us, it isn’t just something that comes and goes in our lives. It’s not something we buy and then throw in a bag to donate to Goodwill two seasons later. My depression is not a graphic tee shirt. My anxiety is not a necklace. They’re mental illnesses I might be dealing with for the rest of my life. With time, I’ve finally grown to accept my diagnoses, and even become proud of who I am today. But is it a fashion statement? No. It’s a part of me. It’s a part of the daily struggle that many mental illness sufferers deal with. And to them, it’s not a fashion statement either. Trust me.

*names changed at the request of the interviewees

Unable to Take a Compliment? Here's Why...

Is It Okay to Be Angry at Someone with a Mental Illness? 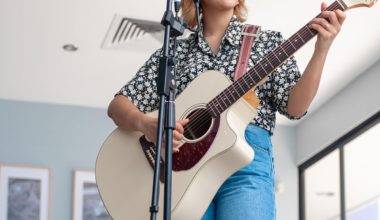 Read More
Published on: 31 Aug 2019
Have you ever found yourself deep in a good old fashion sobfest for reasons you can’t articulate? Or… 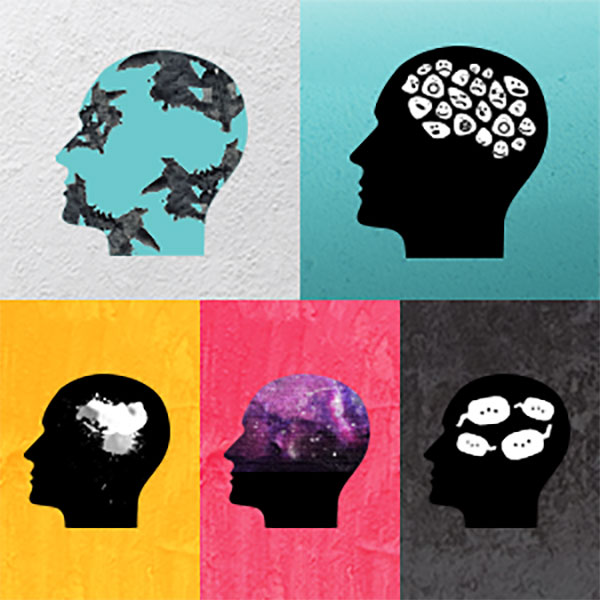 Read More
Published on: 09 Mar 2017
Finding a mental health treatment, including therapy, is only part of taking care of your mental health. What… 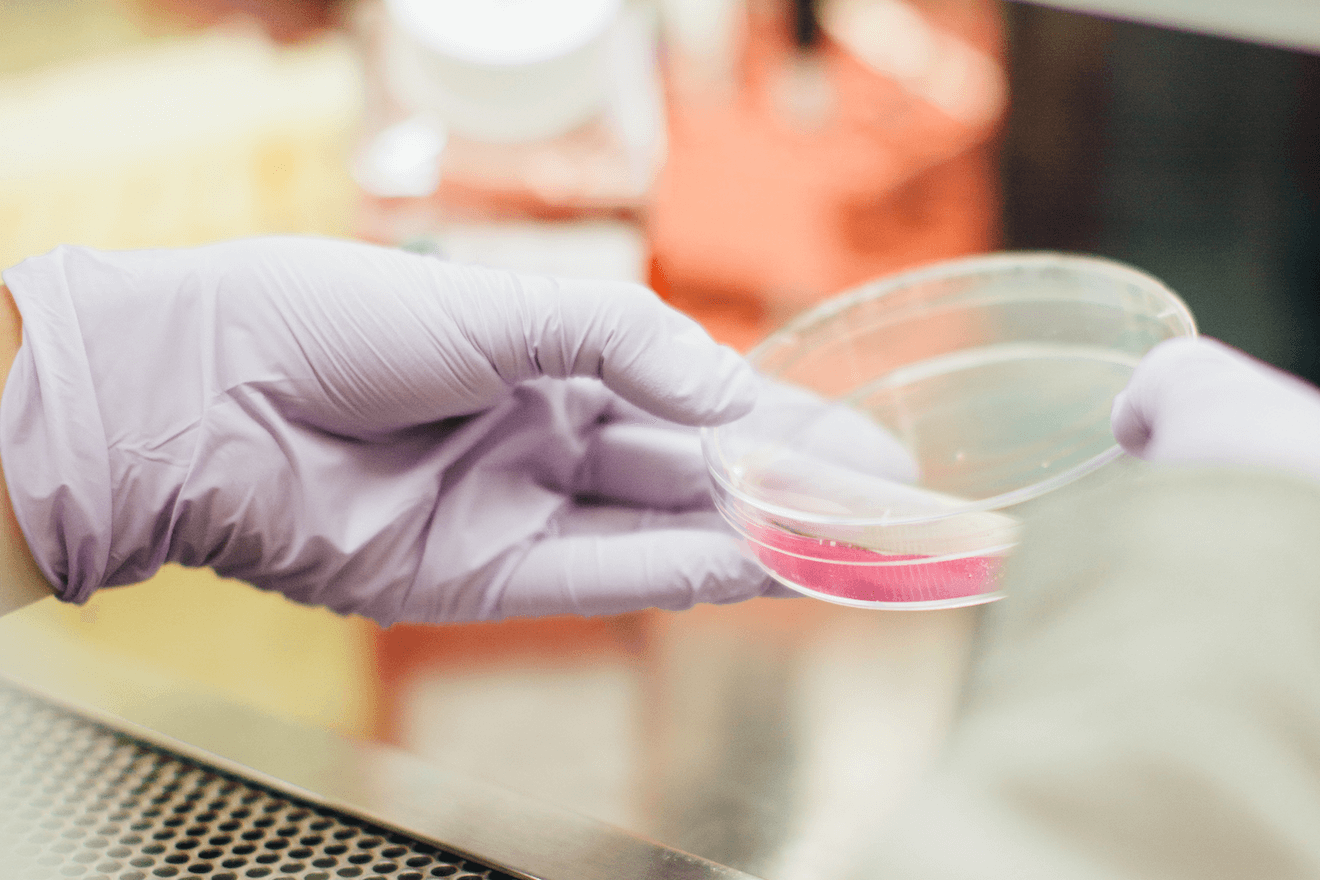 Read More
Published on: 20 Jun 2018
Brain chemistry, self-esteem, and personal relationships all play an integral role in your mental health. Now researchers are…