When I look back at my quasi-relationships that haven’t worked out, I can see a common denominator. I was going after guys who were emotionally unavailable (let’s be real: beyond emotionally unavailable).
For one example, I was almost in love with someone who had so many red flags he could have been an air traffic controller. He was an hour late to our first date, and chronically late after that…(the first red flag). Giving him the benefit of the doubt, I continued to see him. He had several tattoos that he’d gotten with or for exes, and while we were “seeing each other” he got another that was a nickname another ex gave him…(another red flag). Oh, and he was still legally married, something he told me months later…(the biggest red flag).
If all those red flags weren’t enough, he always told me he hated labels and thought being in an official relationship ruins the romance. Other excuses included: he didn’t have time for a relationship and he didn’t want to have to “answer to anybody.” He said this all the time. And yet…I kept trying. I kept thinking, “Nope, he secretly loves me. He’s going to decide he’s ready for a relationship any day now.” As well as convincing myself that “he’s going to drop his disdain for labels and be with me, because I’m special.”
Yeah, that never happened.
Many people have been in this exact situation, chasing emotionally unavailable people for way too long and putting in effort while not getting the love we deserve in return. When it comes down to it, a lot of us are super attracted to emotionally unavailable people, and sometimes favor them over “the good ones,” those who are emotionally available.
Here are four reasons many of us find emotionally unavailable people attractive.

We’re Afraid of Getting Hurt

There are so many reasons why we find emotionally unavailable people so attractive, and a lot of them come down to us, not the emotionally unavailable person, per se. For example, if we have been hurt before (which, many of us have) we might be scared to feel that type of heartbreak again, or we might not feel like truly opening up to someone, and have them reciprocate an intimate bond. Maybe subconsciously, you actually don’t want to commit to someone or have a real relationship because you’re afraid of the relationship failing.
Talkspace therapist Christine Tolman explains, “An emotionally unavailable person may be a safe option. Since that person guards their own emotions so closely, there is a decreased risk of emotional engagement with anyone else.” She continued, “This can be safe for a person who is afraid of getting hurt, or does not have the emotional capacity to process their own emotions. It allows for a more superficial connection.”

We Love The Chase

It’s no secret that a lot of us get addicted to the thrill of the dating chase. We, as humans, often want what we can’t have. If you’re chasing after somebody who’s emotionally unavailable, it’s going to be a never ending, dead-end chase, but that might be exciting to you. There’s a lot of psychology behind this, too, it’s called intermittent reinforcement.
There’s positive reinforcement that goes along with dating, but it’s intermittent, meaning it isn’t constant. We love the “rewards” we get, like cute texts back, great dates, and so on, but they aren’t consistent when we’re trying to get to know someone who’s emotionally unavailable. We’re left sitting and waiting for the next “reward” and when we finally get it, it feels that much better. Being addicted to the chase can also be an indication that you’re committing to not committing.

We Want to “Fix” Someone

Aside from the challenge of the chase, there might also be another challenge: to try to “fix” the person or be the person who changes them. “[Pursuing an emotionally unavailable person] can also be a way for others to try and “heal” a person who is emotionally unavailable,” says Tolman. “It’s the whole ‘No one else has been able to get to know him in an intimate way, but I know I will be the one to break through those walls!’ thing.” Sound familiar, anyone?
Ultimately, you can’t force someone to be emotionally available or ready for a relationship. The person has to do that themselves, and it’s not a change that happens overnight or with the snap of your fingers. However, plenty of people (myself included) believe that they have the power to “fix” somebody. Newsflash: It’s pretty much impossible to single handedly change somebody. Plus, when we find somebody who’s right for us, we shouldn’t want to — or need to — change them.

We’re Living In A Fantasy

Unhealthy fantasizing often goes hand in hand with low self esteem. You envision a life with an emotionally available person, someone you “can’t have.” You can picture a perfect relationship and perfect life with this unavailable person and enjoy the fantasy in your head without putting in the effort of making an actual relationship work. The possibility of a real relationship doesn’t even exist. You also might just settle for this fake relationship because you struggle with self worth and don’t think you deserve a healthy reciprocal relationship, or you don’t think this particular partner would ever go for you. When you’re confident in yourself (both inside and out) you won’t settle for someone that’s emotionally unavailable.

What To Do If This Becomes a Habit

It’s important to be able to recognize the fact that somebody is emotionally unavailable. Take a look at your experience with them and read the signs. If they’ve straight up told you they don’t want a relationship — they don’t have the capacity for a relationship, or something similar — believe them instead of hoping they’ll change their mind or trying to change them. You’ll save yourself a whole lot of time.
“If you find yourself seeking out emotionally unavailable partners, consider counseling to address why this is,” Tolman suggests. “It might also be as easy as recognizing this tendency within yourself, and making the decision to seek out a partner who will engage in a more real and emotional way. Allow yourself to be genuine and vulnerable, and find a partner who will
meet you there.”
If you can’t seem to find anyone out there who’s actually emotionally available, don’t give up. They’re out there! Instead, give up on settling for or trying to change the emotionally unavailable. Put yourself out there and continue to be vulnerable, and eventually, as Tolman said, you’ll find an emotionally available partner who’ll meet you there.

How Keeping Secrets Can Impact Your Mental Health

Is It OK to Break Up With Someone Struggling With Mental Health? 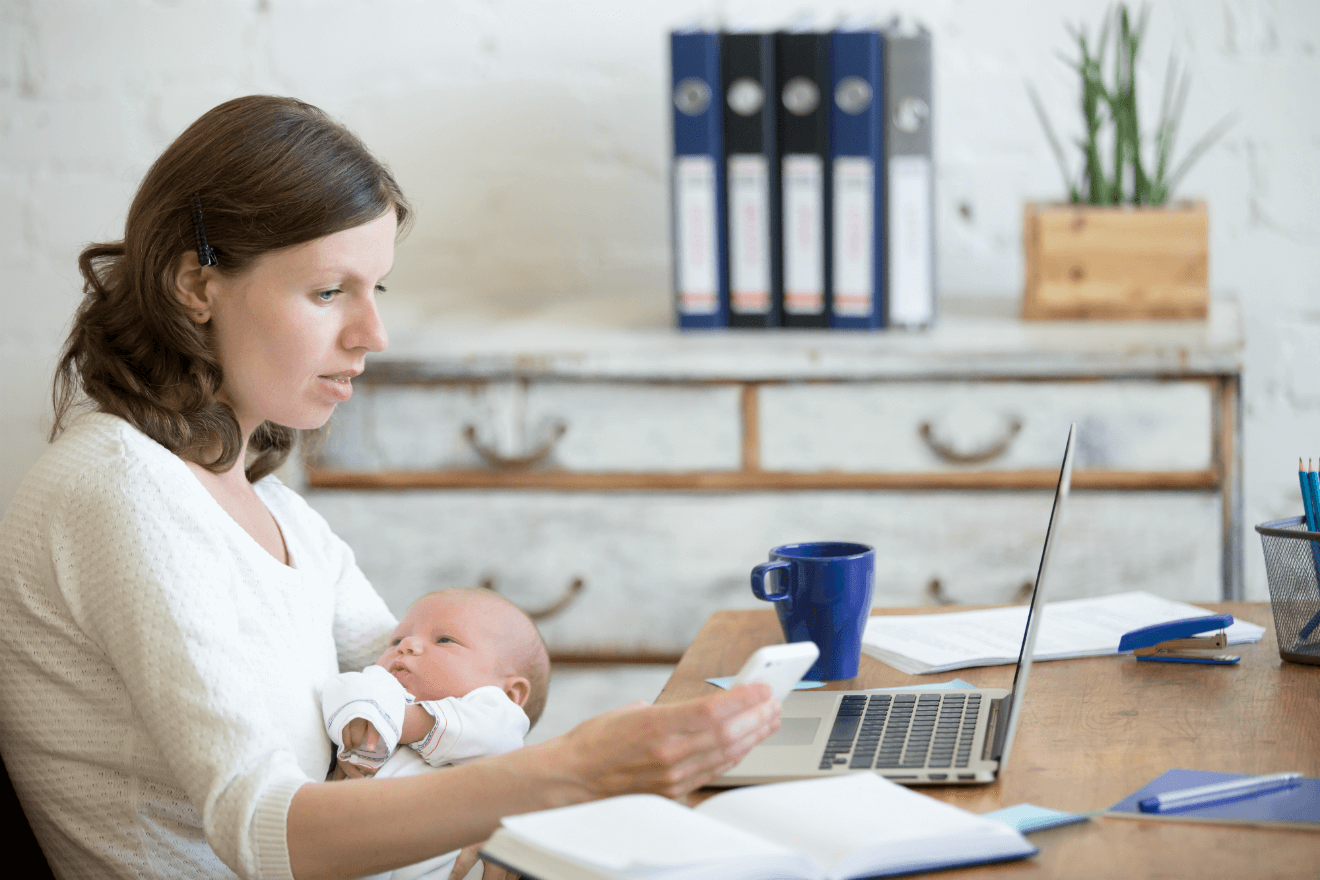 Read More
Published on: 18 Oct 2017
Often, people think of perfectionism as positive. After all, who doesn’t want to be perfect? Perfection isn’t attainable,… 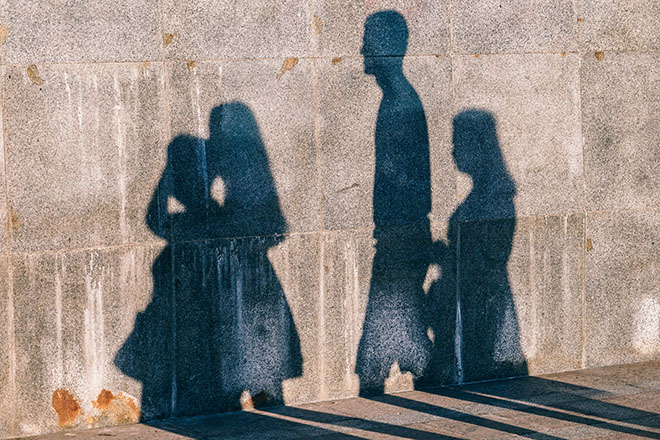 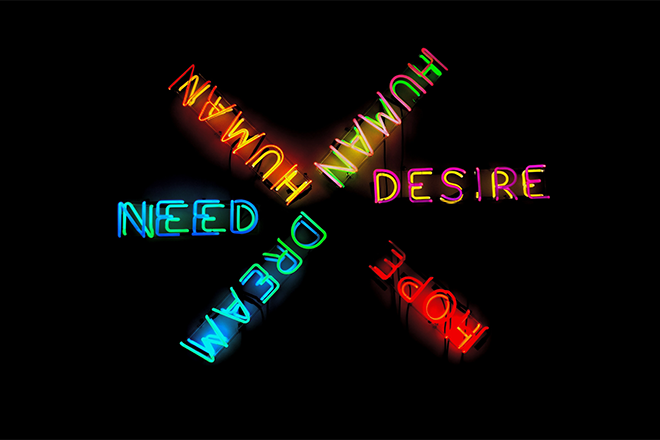 Read More
Published on: 02 Apr 2019
Growing up with a single mother and a sister, I spent most of my life feeling a bit…