How to Address Family Secrets Without Causing a Rift

Do you keep secrets from your family?

If you’re mentally rifling through all the skeletons in your family closet, you’re definitely not alone. Even those who pride themselves on openness probably have a secret or two that they’re not willing to share — even with the people they hold most dear. From issues as traumatic as sexual violence, to those as relatively mild (but still potentially contentious) as who we vote for, most of us have secrets we’d rather not share with our families.

Keeping certain things to ourselves can be a normal and healthy aspect of privacy. But more serious secrets — those that are motivated by shame, or that could potentially impact a family member’s wellbeing — can haunt families for years and disrupt healthy familial bonds.

But how can we tell the difference between healthy privacy and harmful secret keeping? And if we do choose to open up about tough subjects, how can we preserve our family relationships — if it’s healthy to preserve them at all?

I caught up with Rachel O’Neill, Ph.D., an Ohio-licensed professional clinical counselor and Talkspace therapist, for a conversation about why families keep secrets, and how to talk about the things we’d rather keep secret.

Why Do Our Loved Ones Keep Secrets?

“Every family is different, but I think in general families tend to keep secrets around things that they have some sort of shame associated with,” says Dr. O’Neill. Besides shame, family members can be motivated to keep secrets if they fear that revealing something would upset the family equilibrium or have implications in the broader community.

Some common secrets Dr. O’Neill sees in her practice include gender and sexual identity; physical, sexual, or substance abuse; or even an unpopular political opinion (something Dr. O’Neill says she’s seeing families hide more often in the current political climate). In the wake of the #MeToo movement, Dr. O’Neill also says she’s heard from a number of people who have been inspired to open up about sexual violence they previously kept secret.

In some circumstances, secret keeping isn’t motivated by shame but rather, by the desire to protect someone. This often takes the form of a parent or caregiver trying to protect a child from information they think would be too painful. However, says Dr. O’Neill, this desire to protect can sometimes backfire.

“Oftentimes parents and caregivers tend to try to do what they think is in the best interest of a person, of their child, and I think sometimes that is misguided,” she says, citing examples of parents not telling children they were adopted or not being open with children about the death of a loved one.

In these situations, Dr. O’Neill advises that honesty is the best policy. “The more honest we can become in these family relationships the more we can decrease the long-held stigma and the shame associated with these kinds of secrets.”

Not all secret keeping is unhealthy, however. After all, we all have parts of ourselves that we don’t wish to share with anyone else, or parts of ourselves we reserve for spaces outside the family — whether that be the exact details of our voting records or of our sexual escapades.

“When I hear ‘keeping a secret,’ to me there’s that aspect of wanting to rid oneself of it, that idea of keeping this as a burden,” Dr. O’Neill says. On the other hand, she defines privacy as an active choice that the person is okay with. With privacy, says Dr. O’Neill, a person feels “a level of comfort with having decided to not share this information.”

Research backs up this distinction. A recent study found that the psychologically stressful part of secret keeping isn’t actual the act of lying about your secret. Instead, it’s the stress of thinking about the secret so much, and therefore feeling inauthentic. It stands to reason, then, that people who feel comfortable with their secret may obsess about it less.

On the other hand, there are some secrets that definitely shouldn’t be kept. If your secret could negatively impact someone else’s health and safety, it’s important that you come forward. Pressuring someone else to keep quiet about potentially harmful issues is also a major no-no.

According to Dr. O’Neill, this kind of enforced secret keeping unfortunately often occurs around instances of family violence and substance abuse.

“It becomes this network of secret keeping,” she says. “There’s the perpetrator, the person who’s perpetrating the abuse or the substance abuse and there’s those individuals around them who are intent on keeping that information a secret.” This becomes an abusive pattern in which survivors are made to, in Dr. O’Neill’s words, “suffer in silence.”

This is reflected in the statistics about sexual violence. According the Rape, Abuse, and Incest National Network (RAINN), 2 out of 3 sexual assaults go unreported to the police. Among survivors who didn’t report, 7% said they didn’t want the perpetrator to get in trouble. And overwhelmingly, perpetrators are close to victims, with 33% of rape victims assaulted by an intimate partner and 34% of the people who abuse children are their family members.

The Courage to Open Up

“We tend to make changes in our life when we become uncomfortable with something,” says Dr. O’Neill. She says that people often choose to reveal family secrets when an outside event inspires the revelation, or when it simply becomes too burdensome to keep the secret inside.

This makes sense, considering that secrets can feel like an actual, physical burden. One 2012 study found that people who were preoccupied with secrets perceived hills to be steeper, distances farther, and physical tasks more onerous than those without secrets. The more we think about secrets, the study found, the heavier they seem. That’s why opening up about the secrets that are weighing on us can feel like a literal unburdening.

The Discomfort of Revealing Family Secrets

When family secrets are revealed, however, this sense of unburdening can also be accompanied by serious discomfort, as truths we assumed about the people we’re close to change rapidly. In the wake of such revelations, Dr. O’Neill says, the path to healing depends on what the family members’ previous relationships were like, as well as the nature of the secret.

In contrast, when the family relationship was already strained or the secret was harmful, like physical or sexual abuse, healing can be much more fraught.

Dr. O’Neill says that it’s best to tailor responses to what impacted individuals want. In cases of violence and abuse, she says, one of the most important things is to remember that the survivor is never responsible for what happened to them and should not have to take on the burden of coming forward if they don’t want to.

“My goal with working with folks is always to help foster a sense of acceptance around what has happened in the past,” she says. “If you choose never to come forward, you’re not responsible for this person continuing to abuse, that’s just simply not fair for a survivor to have to bear that burden.”

Sometimes, healing can best occur by taking the person who offended out of the picture entirely, i.e., removing them from your life. In any case, O’Neill says it’s most important to first prioritize the needs of the survivor and then, if they wish, engage with the family unit.

While it’s definitely possible to heal individually and as a family after the revelation of a disruptive secret, it’s best to establish an atmosphere of healthy honesty in the family from the beginning.

Many issues that were once stigmatized, like adoption, divorce, and LGBT sexuality, are becoming increasingly accepted. Talking about these issues with openness and honesty right off the bat helps affirm to all family members that their experiences aren’t shameful, but are normal and valued.

In these situations, honesty is a form of love. When it comes to preventing abuse, experts advise being open about healthy sexuality and teaching children healthy boundaries beginning from early childhood.

By cultivating honesty within families, we can prevent issues from happening or deal with them in a healthy manner when they do arise. Of course, if you do still choose to keep some things within the bounds of healthy privacy, we promise we won’t tell grandma about your new boyfriend.

What is Group Therapy and How Can It Help You?

Types of Bullying and its Effects 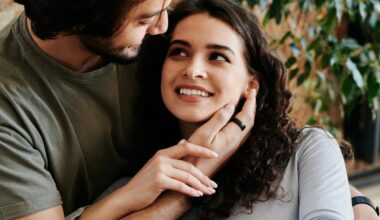 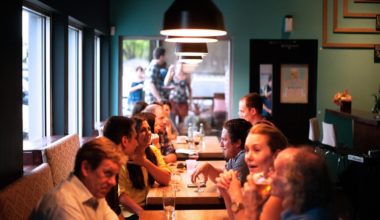 Read More
Published on: 30 Sep 2019
As the holiday season approaches, and plans are made to visit extended family, you may be imagining —… 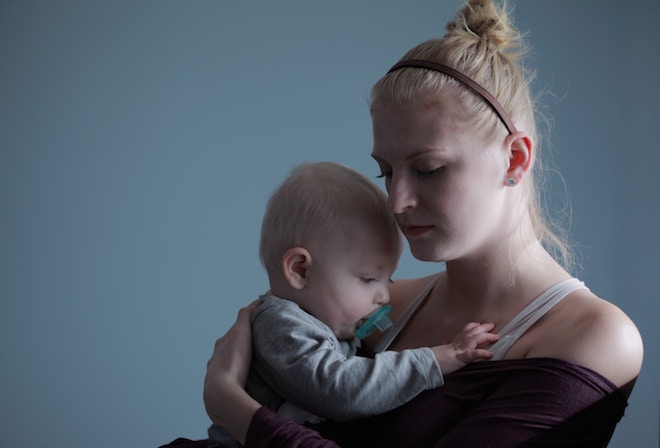 Read More
Published on: 25 Sep 2018
If you have children, you know raising kids presents challenges on your best days. Parents with mental illness,…