What is Hypochondria and How to Get Help?

For most people, a sneeze is just a sneeze. But for hypochondriacs, a sneeze can have much bigger implications, making them fear it’s a sign they have a horrible disease.

Put simply, a hypochondriac is an individual who lives with the fear that they have a serious but undiagnosed medical condition — even when diagnostic tests from professionals show there is nothing wrong.

Hypochondria (also known as hypochondriasis) is commonly referred to as illness anxiety disorder (IAD). Diagnosis of IAD is confirmed when fears and symptoms persist for longer than six months despite a thorough medical evaluation and reassurance there are no medical issues present. This chronic anxiety-related disorder often presents similarly to obsessive-compulsive disorder. And, like other anxiety disorders, hypochondria has the potential to interfere with a person’s quality of life.

Hypochondria falls under the broader category of somatoform disorders. This is a term used for psychiatric disorders that cause unexplained physical symptoms.

The extreme anxiety associated with hypochondria can manifest as bodily sensations — such as muscle twitching or fatigue — which, to a hypochondriac, are associated with a specific physical illness, despite the body being healthy. In this scenario, the disorder is not about the presence or absence of illness, but the psychological reaction to a specific form of anxiety.

Other somatoform disorders include:

Broadly, hypochondria involves preoccupation with the idea that you’re seriously ill based on normal body sensations (a rumbling stomach) or minor signs (a scratchy voice). More specifically, signs and symptoms may include:

Diagnosis of hypochondria usually starts with a primary care physician expressing concern about a patient and recommending they consult a psychiatrist or other mental health professional. Patients, however, sometimes refuse to see a mental health clinician, or express wariness, as if continue to suspect something is physically wrong.

Fortunately, several treatment options are available for people with hypochondria and other forms of health anxiety. Because of their many similarities, the same techniques that are effective in treating OCD are also employed in the treatment of hypochondria. Below are two examples that are available to hypochondriacs that should be researched further, with the help of professionals, before proceeding.

Hypochondria is a psychological problem, even if legitimate physical symptoms exist. Because of this, psychotherapy in a number of forms — cognitive therapy, behavior therapy, or stress management — can be beneficial.

The symptoms of hypochondriasis may sometimes be relieved by an antidepressant. Experts have noticed this disorder’s similarity to obsessive-compulsive disorder (OCD) and have thus found that it can help to prescribe OCD treatments — serotonin specific reuptake inhibitors (SSRIs) or serotonin-norepinephrine reuptake inhibitors (SNRIs).

It should be noted that some individuals with hypochondria do not consider these options because they do not believe they have a mental health disorder or maintain that their challenges are of a physical nature.

Changing the Narrative Around Hypochondria

According to the OCD Center of Los Angeles, 4-6 percent of the population has clinically significant hypochondria. Furthermore, they suggest that up to 10 percent of all visits to primary care physicians may be due to hypochondriacal fears.

Like many other mental health issues, hypochondria is a condition that is often tossed around lightly in conversation or used pejoratively. Someone might seem worried over a headache and be called a “hypochondriac” in a casual group setting. It’s important to remember, however, that this pejorative term can undermine the potential severity of anxiety.

Hypochondria is a real and entirely treatable disorder. If you recognize any of the symptoms listed above, help is available to you. Consider speaking with a therapist to help work through these medically-based anxieties.

Can Anxiety Make You Depressed (or Vice Versa)?

What is the Myers-Briggs Personality Test (and How To Take It)? 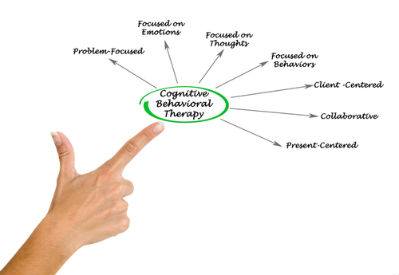 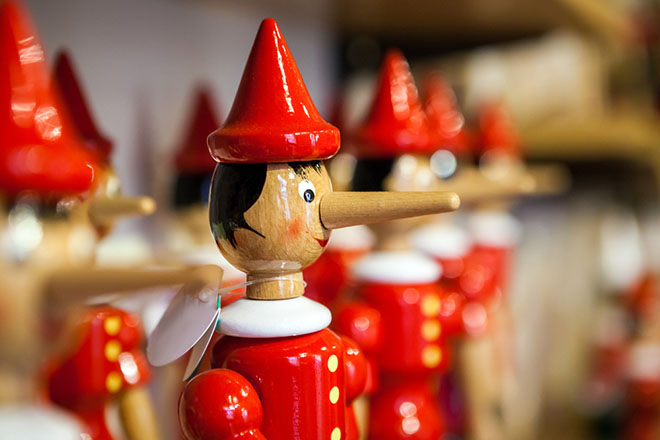 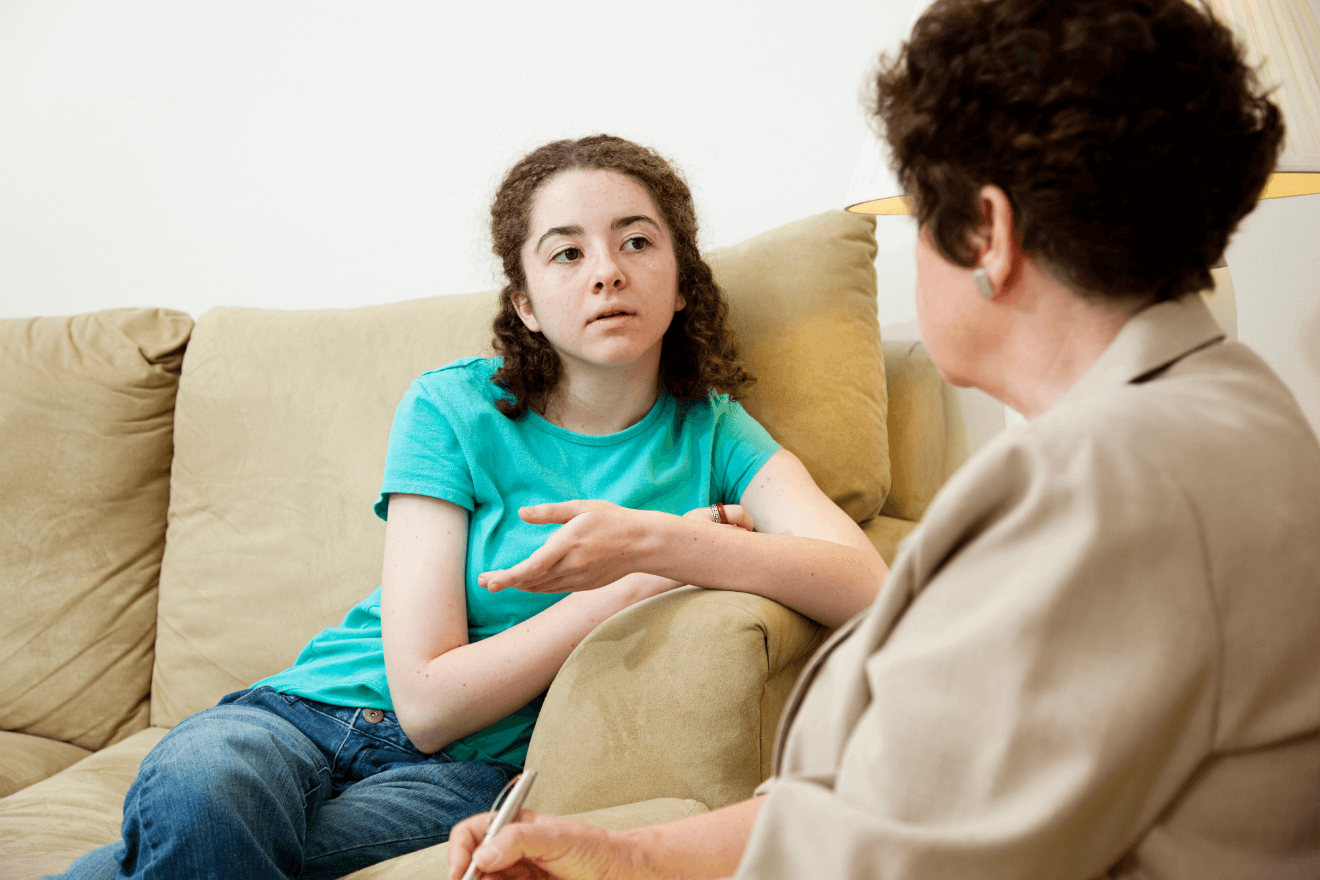 Read More
Published on: 01 Sep 2017
Fall is fast approaching. The air is getting crisper, and the back to school ads are out in…