One of the most difficult parts about struggling with mental illness is that unlike many physical disorders, there are often no outwardly visible signs. To the outside world, a person in the throes of depression may appear completely normal — “high functioning” — when in reality they’re wrestling with deep inner turmoil. Dysthymia, also know as high-functioning depression, allows someone in anguish to hide in plain site.

I know from experience. When I was first officially diagnosed with depression and generalized anxiety disorder in my early twenties, I had spent a very long time doing everything I possibly could to seem fine. For years beginning in adolescence, I strived to suppress and conceal anxious and depressive feelings to create a facade of normalcy. “Fake it till you make it,” I told myself.

It would be several years until I learned what I was experiencing had a name — dysthymia or persistent depressive disorder, also occasionally referred to as “high-functioning depression.” Dysthymia can be particularly tricky to detect because, unlike other forms of the disease, symptoms are occasionally harder to notice and also more inconsistent.

As a teenager, I told myself my anxious and depressive thoughts were just part of the high school milieu, run-of-the-mill adolescent angst. Looking back now, I can see my incessant worrying, occasional bouts of social anxiety, and painfully low self esteem was more severe than most of my peers.

In denial of my mental anguish, I brushed the feelings aside and pushed through. I graduated from high school with honors and enrolled in college out of state, at a school where I barely knew a single soul. On my own for the very first time, I quickly grew overwhelmed and immensely lonely. It’s funny the way things catch up to you when left unchecked — within a matter of months, I experienced my first major depressive episode, an omnipresent all-encompassing darkness so severe I thought I would never escape.

Suddenly, I was crying nightly in the shower, trying to mask sobs in the dingy communal dorm bathroom. As the weeks progressed, I would spontaneously burst into tears in public places — one moment I’d be in the library studying and the next I’d be dissolving weepily into my statistics textbook. Back in the safety of my dorm room, I’d scroll through photos of my high school friends on Facebook and see their beaming faces smiling back at me amid a smattering of new college friends and I’d cry some more.

Lacking an understanding of what was happening and simmering in my own self loathing, I kept asking myself “What is wrong with me?” At the time, I had no idea how ripe college environments are for mental illness. According to a 2018 report from the American College Health Association, more than 60 percent of college students said they experienced “overwhelming anxiety” in the past year and 40 percent said they felt so depressed they struggled to complete daily tasks.

As freshman year progressed, I started to make friends. I joined the student newspaper and found a community on campus. Once I assimilated, the depression slowly began to dissipate. It felt like emerging from the longest, coldest winter of my life. For the next three years, I managed to self regulate moments of sadness and anxiety much like I did in high school — by concealing it. “I am happy and I am doing fine!” I told myself.

Dysthymia can be particularly dangerous, because once you’ve convinced the world you’re doing great, you can begin to con yourself into believing you don’t need help. I didn’t consider therapy or any real form of treatment for years, following a particularly unhelpful visit to my college counseling center. It wasn’t until I graduated and moved to a new city — once again knowing very few people and working at a demanding internship — that the depression I thought was gone for good was just laying dormant and reared its ugly head once more.

Getting Help for Dysthymia

It was at this point, when I sought out therapy and psychiatric guidance, that I actually had the words for what I had been feeling for years. I had convinced myself nothing was wrong precisely because I was seemingly “high-functioning.” Up until that point, I was able to get out of bed in the morning and proceed through my days, go through the motions, maintain decent grades, attend the occasional social function.

But all that time left untreated, the anxiety and depression was just burrowing deeper, ready to sprout and take a firm hold of me, which inevitably it did. My dysthymia went from “high-functioning” to, well, not-so high-functioning.

Now, several years into working with a therapist, I have learned how to truly take better care of myself. I still have inevitable slumps or depressive episodes, but they are becoming fewer and farther between and when they do arise, I have a firmer grasp on them. I’m getting better at recognizing spiraling thoughts and nipping them in the bud in ways 21-year-old me would never have known how to.

Above all, I’ve learned not to judge a book by its cover — even the most seemingly perfect and put-together person may be struggling with more internal demons than we could ever know.

'Am I Anxious?' 6 Common Signs of Anxiety

Do I Have High-Functioning Anxiety? 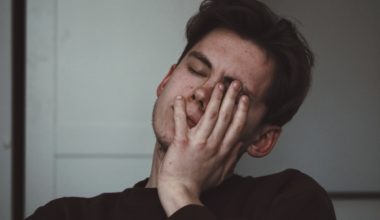 Clinically Reviewed by Jill E. Daino, LCSW-R
Imagine that the things that once brought you joy just didn’t anymore. Imagine being unable to derive any… 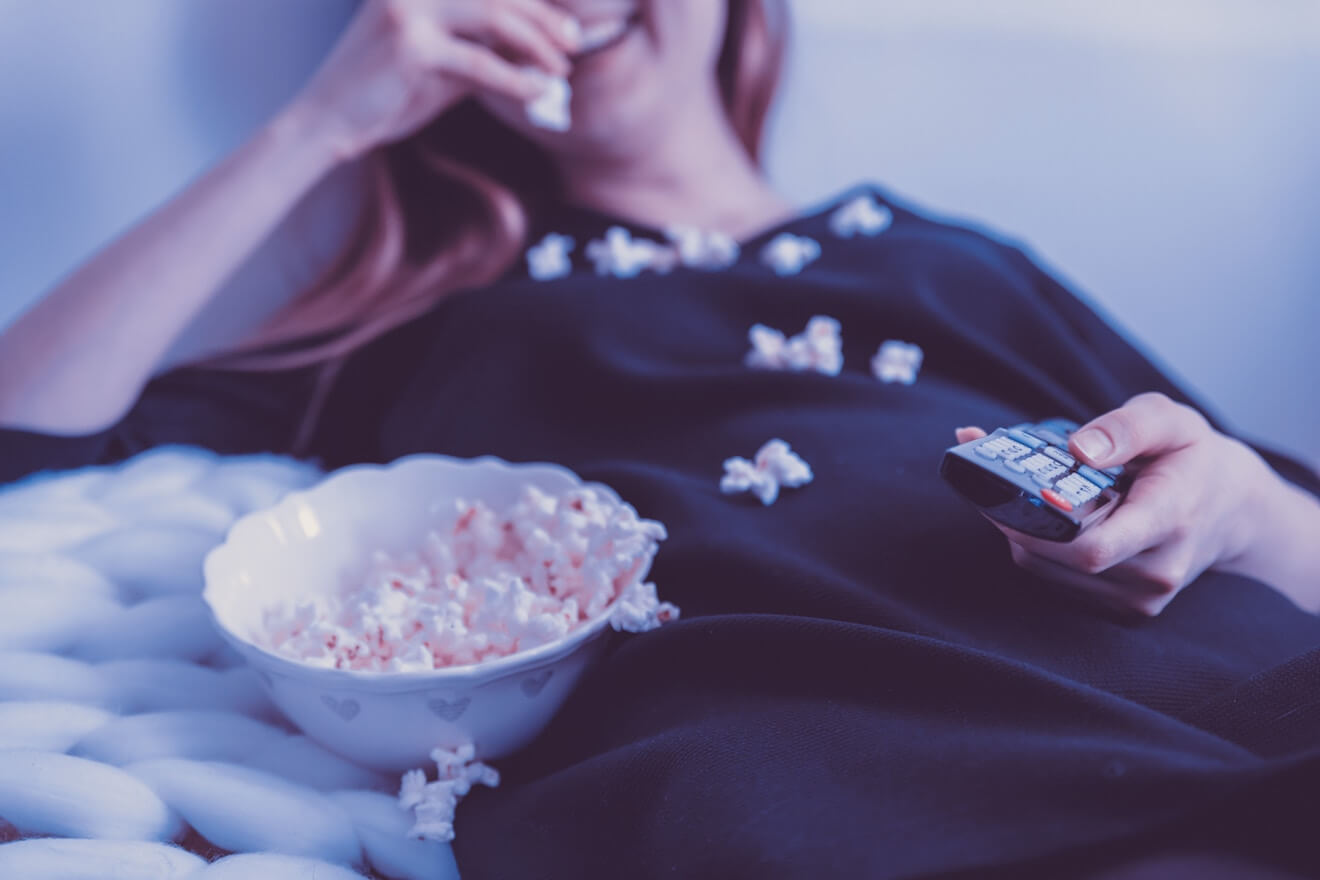 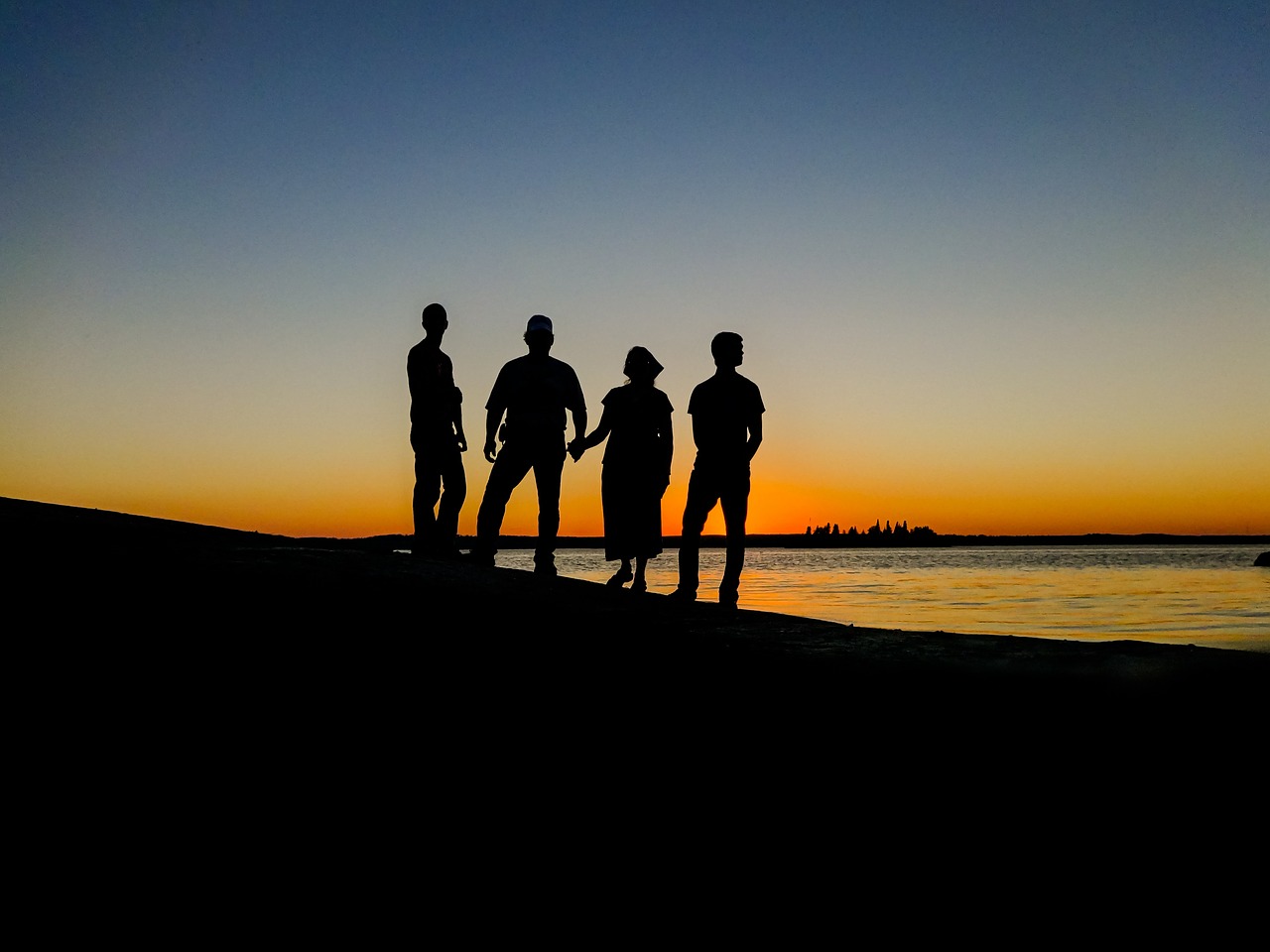