Social anxiety can be both frustrating and fascinating. If you suffer with it, you might wonder, “What causes social anxiety? Why do I have to deal with this?”

Even if you don’t have it, you might be curious. Maybe someone you care about has it or you are interested in exploring the issues surrounding it.

Whatever the perspective or motivation is, learning about what causes social anxiety is worth it. Understanding the causes can help you be more empathetic toward the roughly 15 million people who deal with it. If you have social anxiety and are tired of it limiting your life or stressing you out, learning what causes it is the first step toward treating it.

There are seven broad categories of causes for social anxiety (use the links below to jump around the article):

Each factor influences some of the others. Negative environments and experiences related to social interactions often cause people to develop negative beliefs and maladaptive behaviors. These beliefs and behaviors can cause and maintain social anxiety. The cognitive effects then change brain structure and functioning.

Genetics, temperament and attachment styles make all of this more or less likely to happen. Once people develop social anxiety, various triggers make them experience symptoms, including isolating themselves or panicking.

To explore these factors in depth, keep reading!

Past Experiences and Environments That Cause Social Anxiety

There is a wealth of research and expert testimony that show people often develop social anxiety as a result of traumatic experiences and environments fraught with anxiety. They usually develop the social anxiety during childhood or teen years.

Here are some examples of experiences and environments that tend to cause people to develop social anxiety, according to therapist Kathryn Smerling and other experts:

To illustrate how environments and experiences can develop social anxiety, therapist Asta Klimaite offered the example of a child whose parents forbade him from playing sports because they believed he would be horribly injured. Because they were his parents and he was too young to know any better, he accepted their attitude as reasonable. To protect himself from the dangers they described, he avoided social situations and developed social anxiety.

Caregivers can instill social anxiety in their children by negatively framing social opportunities as “dangerous” rather than positively framing them as “challenging,” according to psychologist Helen Odessky. If they don’t stress what their children can gain from social interaction, their children are likely to only perceive it as a source of anxiety.

Another thinking pattern children can learn, Odessky said, is interpreting ambiguous behavior in a way that provokes anxiety. A meaningless glance or gesture in a social setting can cause socially anxious people to ruminate on what it could mean for them.

Negative Beliefs and Maladaptive Behavior That Cause Social Anxiety

To protect themselves from various threats they perceive, people sometimes develop a system of negative beliefs and maladaptive behaviors that cause social anxiety. People with social anxiety tend to have at least a few of the following thoughts when ruminating on upcoming social events or situations, according to Klimaite, Smerling and therapist John L. Clarke, who studied psychology with the father of Cognitive Therapy, Aaron Beck:

Sometimes these thoughts are connected to self-esteem. When people feel like they are not worth much, it’s easy for them to believe they can’t offer anything in a social situation. It isn’t only fear of social criticism. They might not feel like they deserve the benefits of social interactions that will go well.

To negate the risk of these anxieties, people with social anxiety avoid many interactions with others. This strategy may allow them to reduce symptoms and put off confronting their social anxiety, but it comes at the cost of limiting how full their lives are. It also makes it difficult for them to handle social situations when they need to.

Mentally Beating Themselves Up Before Other People Can Do It

Dr. Friedemann Schaub, author of “The Fear and Anxiety Solution,” offered a client’s story that demonstrates the interplay between the experiences, beliefs and behaviors that cause and maintain social anxiety. When he was growing up, Schaub’s client had a father who routinely beat him when he arrived home. To prepare himself for the beatings, he formed the habit of imagining their gruesome details before they happened.

By mentally beating himself up beforehand, he felt like he had more control over the situation. He was administering part of the pain himself rather than allowing his father complete control.

This habit caused him to develop social anxiety disorder and become afraid of leaving his house. It was difficult for him to see social interactions as anything other than opportunities for people to hurt him.

Many people with social anxiety develop a similar mindset. By mentally attacking and pushing themselves down, they reach a point where they can’t feel any lower. They often believe this prevents people in social situations from pushing them further down. It’s an effective way of feeling in control, but it causes pain and stunts their social lives. 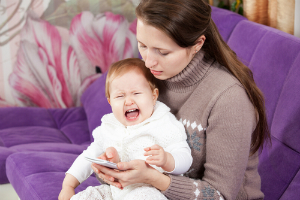 Many people are born with a behaviorally inhibited temperament: the tendency to experience distress and to withdraw from unfamiliar situations, people or environments. People express this temperament as early as infancy. It is a factor in the development of social anxiety and social anxiety disorder, according to this longitudinal study published in the Journal of Child and Family Studies.

Children with less secure attachments are more likely to develop social anxiety, according to a study from Kent State University.

“The child behaviorally learns to withdraw from unfamiliar or stressful situations and people,” said psychiatrist George Hadeed. “The extinction of the fear by virtue of avoidance reinforces avoidant behavior later in life and is viewed as a protective response.”

Note: Research suggests temperament and attachment are both environmental and genetic. That is why we made a separate section for them rather than including them in the environment or genetics section.

Genetics as a Factor in Causing Social Anxiety

Scientists have not discovered a gene for social anxiety. Nonetheless, there is an element of heritability. If your parents have social anxiety, you are more likely to have it. This is true regardless of environment.

Neurological Factors in Having Social Anxiety 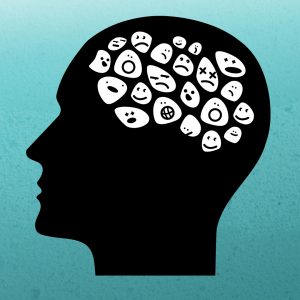 People with social anxiety or social anxiety disorder tend to have hyperactivity in parts of their brain and imbalances of certain neurotransmitters. Here are some examples:

We live in an age where we don’t need to spend much time interacting in-person. Texting, social media and a library of apps allow us to communicate without physically meeting. There is an increasing amount of shows, video games and online content we can consume instead of interacting with each other.

“In my research and in my experience as a psychotherapist who counsels countless people, I believe the [shared] environmental factor is that people are spending the majority of their waking hours staring at a screen instead of staring at each other,” said Tom Kersting, therapist and author of “Disconnected: How to Reconnect Our Digitally Distracted Kids.”

Imagine someone who grew up in a mentally healthy environment and has a secure temperament. She inherited some social anxiety from her mother, but she didn’t have any traumatic experiences that exacerbated it. Someone like this will most likely not develop social anxiety disorder.

Now think about someone who had an insecure attachment as a child and suffered abuse and bullying during teen years. On top of that his parents have social anxiety and raise him in a way that encourages socially anxious behavior. He is much more likely to have social anxiety disorder, not only social anxiety.

Social anxiety disorder causes a lot of distress and can stop people from living a normal life. On the other hand, social anxiety is easier to manage. Everyone experiences at least a little bit of social anxiety as they meet new people and make changes in their lives.

What Causes Social Anxiety in Adults vs. Children?

The causes of social anxiety in adults and children are the same. Experiences and environments are more likely to be a factor in adults developing social anxiety because they have had more time to experience trauma and socially anxious environments. For children, genetics and temperament can be more significant factors.

Knowing the causes of social anxiety or social anxiety disorder can help you or someone you care about find a treatment to reduce stress and symptoms. If the causes seem to be purely neurological, for example, psychiatry might be the best approach. But if the issues seem to stem from experiences, environments, beliefs or behaviors, talk therapy is the best long-term solution.

This Infographic Will Help You Understand Social Anxiety 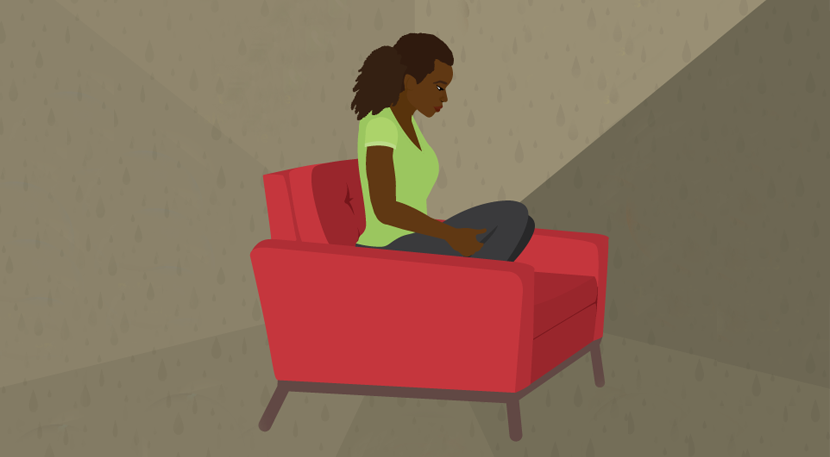 Read More
If you want to learn more about social anxiety, this infographic is a great place to start. It… 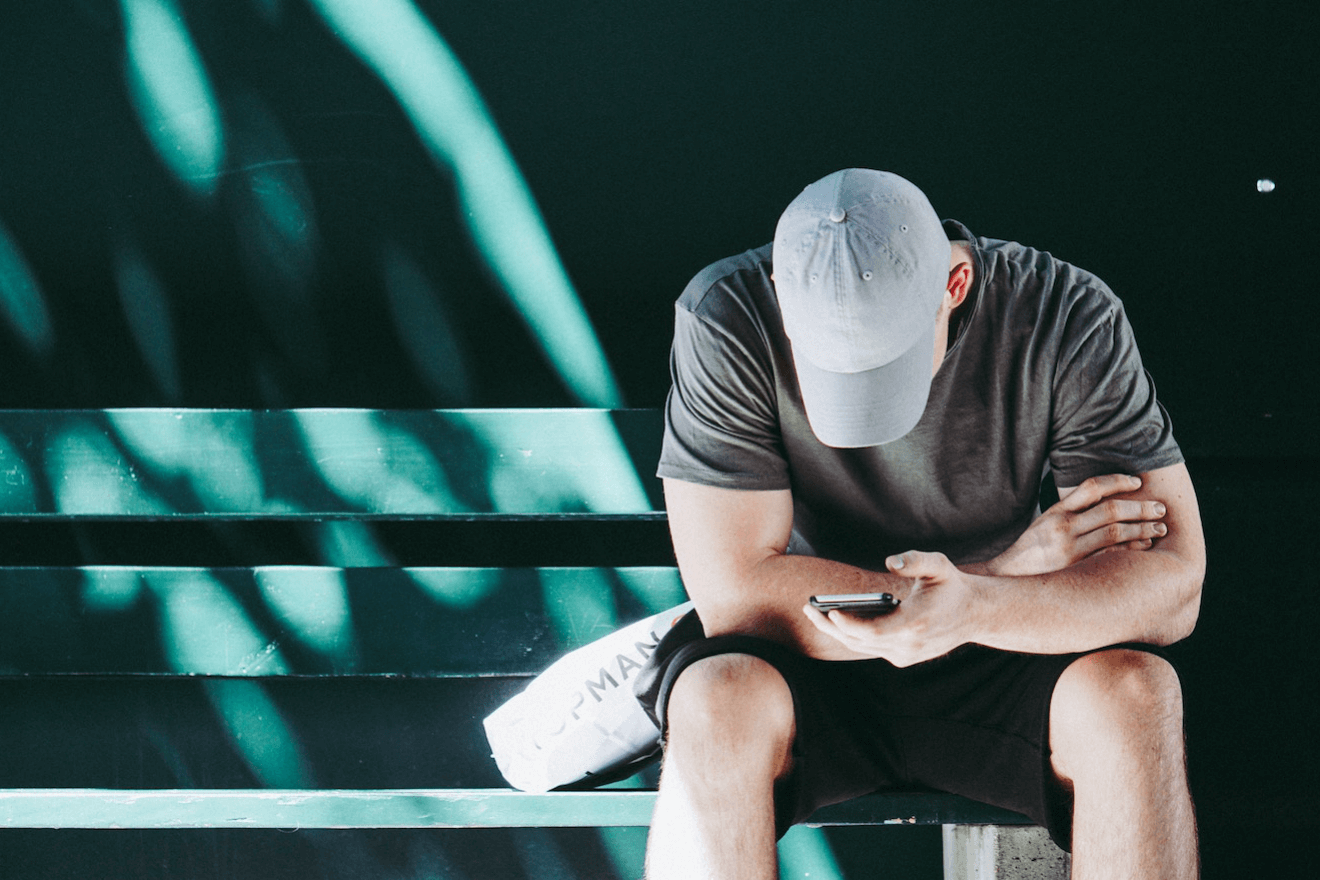 Read More
Whether you’re waiting for a train, commercials to end or the oven to finish preheating, you likely kill… 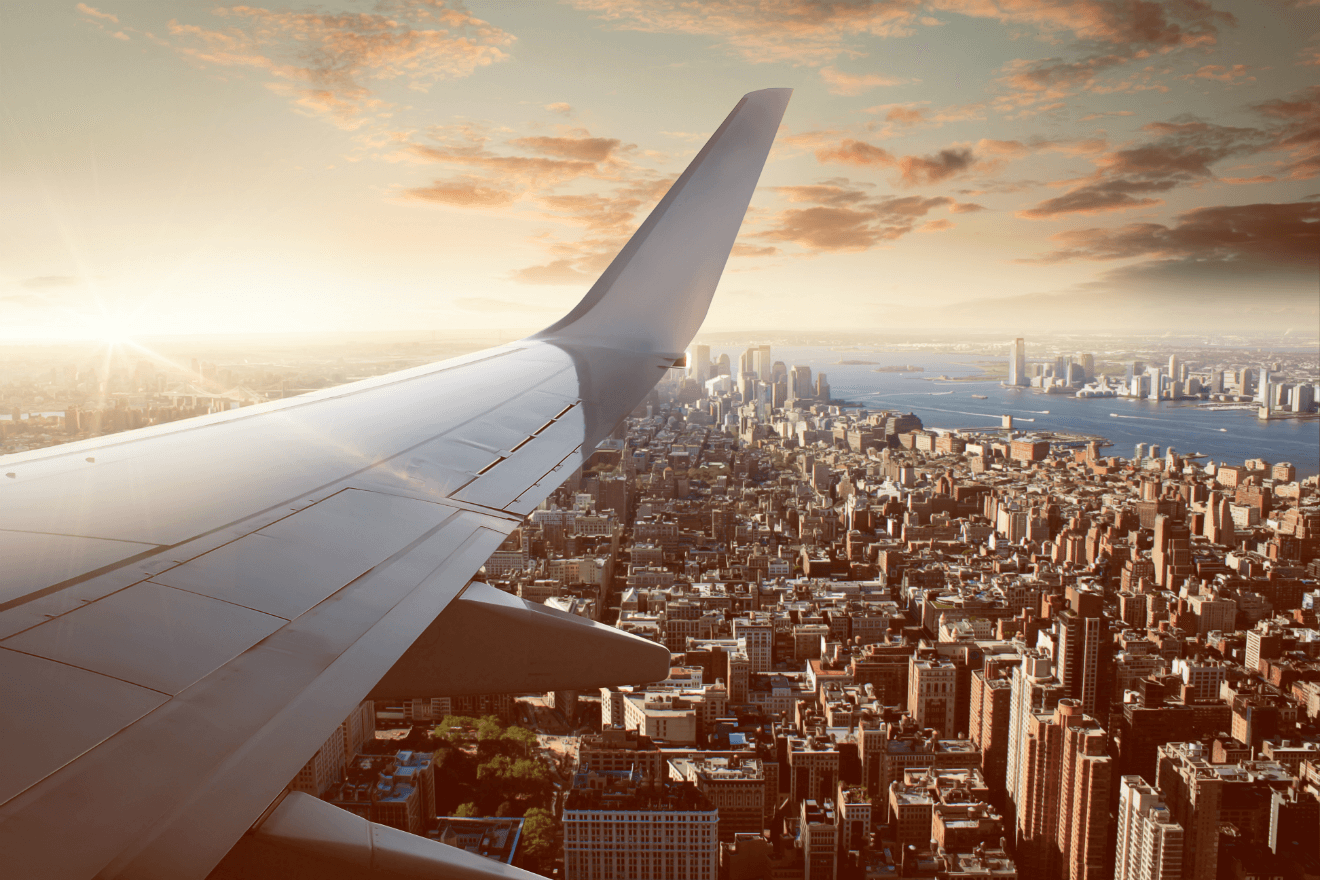