Tuesday in September: The Lingering Effects of 9/11

Tuesday in September. I remember what a beautiful day it was. It made everything else that happened seem all the more surreal. I had woken up to go to my first day of grad school at NYU’s uptown Institute of Fine Arts. On my way out the door I turned on Howard Stern, talk radio being my low-tech burglar deterrent after a recent break in of my Bronx apartment. Someone had called in about the first plane crash. Howard didn’t know if it was a joke and neither did I. I turned on CNN and saw the second plane crash. And then I headed out the door to the subway. It was terrible, but the towers were still standing and I didn’t want to be late on my first day. After all, the city kept working when the Trade Center had been bombed years earlier.

I got as far as 86 St. on the 5 train, everyone talking about what was happening. But, from there, the MTA was sending all the trains back uptown, so I got out and walked south, the sky a clear and perfect blue, marred only by black clouds of smoke to the south. As I walk I heard the radios of parked cars, the 1010WINS news station dopplering as I passed each car. The first tower was down.

At school, everyone who’d made it in was huddled around a single television. There’d be no classes. The second tower fell. Cell lines and land lines were jammed. The internet, designed to withstand nuclear attacks, delivered emails without trouble. Everyone was trying to check in, to reassure each other they were okay, they were alive.

People worried. What would be hit next? The UN? The Statue of Liberty? The Metropolitan Museum of Art, a block away from us?

I finally got through to my friend who worked in the shadow of the towers. He answered the phone himself at his parents’ home in Westchester. He’d walked to Grand Central from Wall St. and taken the last train out.

My boyfriend, walking the opposite direction from Columbia Presbyterian, collected me and we headed for his apartment across Central Park near Lincoln Center. In the nearly empty park, the great meadow, home to so many memorable concerts was covered in millions of pigeons, every bird seeking green safety in a shaken world. A New York city pigeon is more pedestrian than aerial animal, often jogging along the sidewalk to avoid flying. Now the flock rose en masse whenever anyone came near, whirling, then setting back.

I spent the next three days in my boyfriend’s room, doing what the rest of New York was doing, watching the 24-hour news. Crying over the same images, repeating over and over, reinforcing our collective traumatic stress. We wanted to help, but there was nothing to be done. You couldn’t even give blood, the banks were full.

School eventually started back up, but art history seemed pretty meaningless in the face of people dying. The beautiful, converted Fifth Avenue mansion the school was housed in, which had delighted me when I visited the year before, gave me panic attacks. I could be sitting across from a professor, in the civilized clutter of their office while they told me I had done well on a presentation, but I would feel like I was going to pass out, throw up, and die. I couldn’t concentrate. My grades slipped. I lost my full-ride scholarship.

I finally started going to the student health center for therapy and medication, then, when my sessions there ran out, I was sent to St. Vincent hospital in the West Village to get a full time therapist. Part of this process was an assessment by a resident at the hospital. After sitting in a general waiting room with people who were obviously suffering from psychiatric crisis far beyond my relatively petty problems, I felt guilty I was even there, taking up their valuable resources.

I told the resident this and he said that he would rather work with someone like me because, while we all needed help, I was going to get better. I took heart in that. And though it took years, I eventually did get better, if not well. There was no eureka moment. But the panic attacks hit me less frequently, the anxiety ebbed lower. I didn’t get my degree, but I got a good job in another field. I got off my meds. When anxiety resurfaced I tried CBT techniques, if that wasn’t enough I started seeing someone again. It comes and goes.

I’ll never know if I would have developed generalized anxiety disorder if that September day had been an uneventful first day of class. There was no control in this experiment. Perhaps there was some quirk of genetics and upbringing that laid a fault line in my psyche that was just waiting to crack.

I do know, even though no one I personally knew was hurt that day, my city and myself were permanently altered.

Are You in a Codependent Relationship? 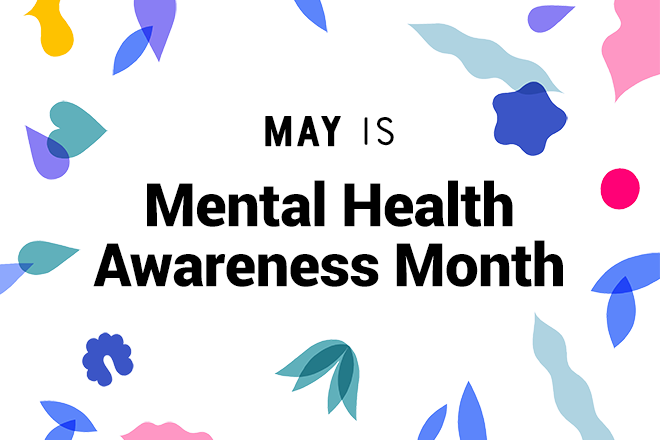 Read More
Published on: 01 May 2019
Mental health is highly individualized — your depression may not look exactly like your neighbor’s or coworker’s. You… 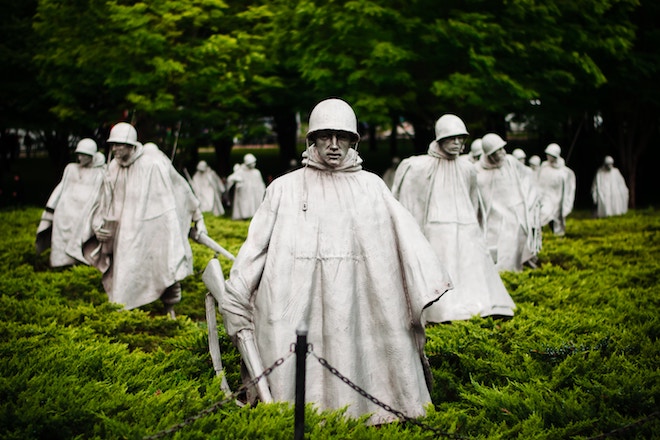 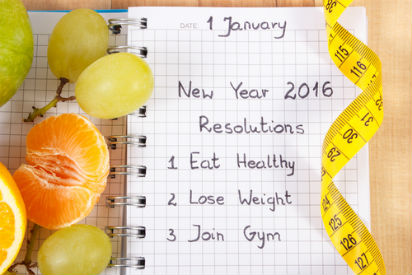 Read More
Published on: 05 Feb 2016
The New Year has barely started and people everywhere are starry eyed and ready to begin anew. We…