I once had a woman come into my office who had been referred from another provider. She was seeking therapy and had tried many times over the years, but she had a difficult time opening up and trusting counselors.

She felt that her background as a survivor of abuse and a former sex worker from an underserved background made her inaccessible to many providers. She thought I was no different.

I encountered this young woman many times in my office area before meeting with her. She often accompanied a friend of hers. While her friend was attending to her appointments with a colleague of mine, this young woman would sit in the waiting room. I sometimes made contact with her by greeting her, but only got minimal verbal responses. She usually disappeared after saying hello. It took months for us to exchange a few sentences.

One day while visiting the office with her friend, the young woman popped into my office and asked to make an appointment with me. I was in shock. My patience had paid off after all. I obliged and told her I looked forward to getting to know her and working together. We set up an appointment to meet the following week.

It was approximately a month before I saw this young woman again. It seems the thought of attending therapy actually made her nervous and she wasn’t sure what to make of it. She wasn’t sure if she could trust me.

Once in my office, my client, Linda, (what we’ll call her) spent our first session asking me a ton of personal questions. She wasn’t interested in my training or background, but more so in my home life and where I lived in the city.

The problem was sharing personal details is something therapists are generally trained not to do. It can move the focus of therapy onto the wrong person: the therapist.

I shared a bit about myself and began to talk about the process of therapy and identifying what goals we would work on in our time together. Linda could not have been less interested.

She only wanted to learn more about me. I found myself questioning why these things were so important for her, so I asked.

“Linda, we’ve spent more than half of our meeting talking about me and my background,” I said. “I haven’t learned much about you. How can I help you?”

“Actually I don’t think you can,” she replied. That was the end of our meeting.

Fortunately I was able to speak to Linda in the waiting area of my office some time after our initial session. I asked what made her leave our last session. She told me she wasn’t sure she could trust me.

She was scared and angry. I realized I would need to give Linda a lot of time to get to know me not only as a therapist, but as a person. I had to allow Linda to see me — on her own terms — as someone who enjoys caring and supporting others enough to make a living doing so.

I shared with her that one of the reasons why I had become a therapist was because at a young age I felt the need to deeply understand other people and their motivations. Because of my sensitive and inquisitive nature, psychology became a natural fit for my personality and academic interests.

That helped her realize I wasn’t only “in it for the money.” I had a genuine interest in knowing and supporting people because that felt like a good fit for me.

Over the next few months Linda and I met off and on. Often I spent hours chasing her down via phone after a missed appointment only to find her later accompanying her friend to her appointment. Nonetheless, Linda and I were able to establish a meaningful connection during our time together.

Many months down the line she told me she was thinking about relocating because she felt New York no longer offered her the peace of mind and lifestyle she wanted. Linda and I didn’t meet again after that. I can only hope she gained a little bit more faith not only in therapy, but also in the possibility of establishing meaningful, positive relationships with people.

Therapy is a hard process and no two journeys are alike. Building trust in any relationship is difficult, especially if you have been burnt. In therapy that relationship is the foundation, the anchor that allows change to occur. Sometimes it takes a bit of patience, a leap of faith and the flexibility to give clients what they want even if that means going outside the norm. 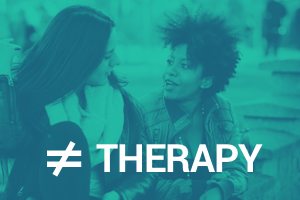 Read More
Published on: 23 Aug 2016
Talking to a friend may be free, but only working with a therapist will give you the cognitive… 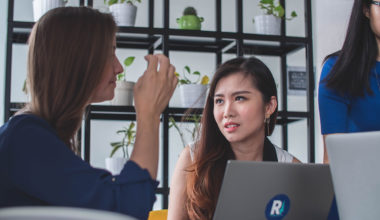 Clinically Reviewed by Cynthia V. Catchings LCSW-S
We all compare ourselves to those around us, it’s human nature. Social media makes this comparison game seemingly… 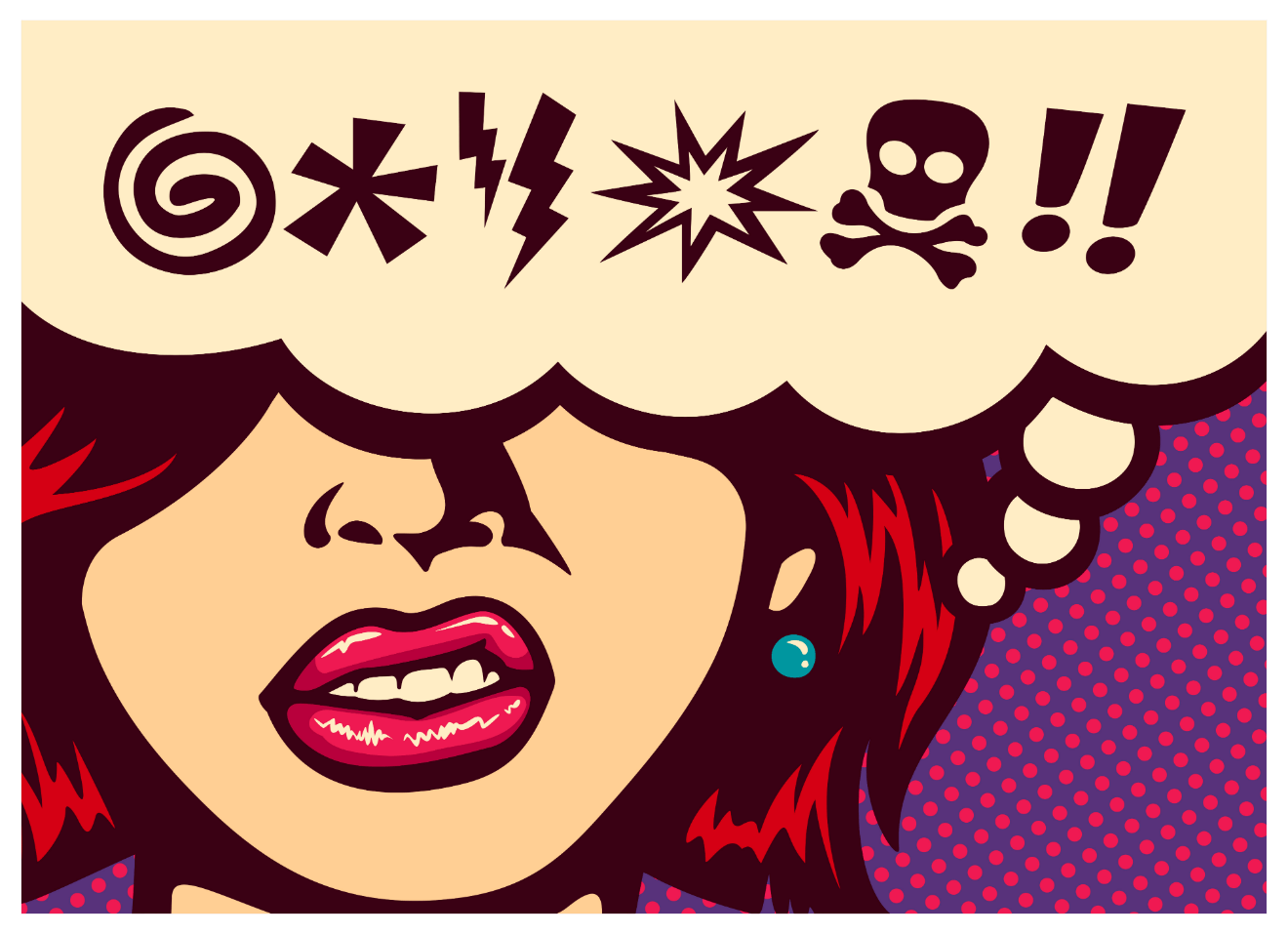 Read More
Published on: 07 Jun 2017
I became self-aware of my anger in my early 20s after I was diagnosed as bipolar. Shortly after…