Surprising Sleep Habits of the Rich and Famous

Do you sleep like Nikola Tesla or Barack Obama?

Ever wonder how some of world’s most incredible people got their beauty sleep? Well, wonder no more. We’ve found the coolest infographic that breaks down the surprising sleep habits of the rich and famous. Turns out Leonardo Da Vinci utilized a crazy polyphasic sleep cycle, while Richard Branson prefers a fixated block of solid snooze time.

We know that sleep is crucial for optimum mental health. Nikola Tesla, for example, didn’t believe in engaging in down time and suffered a mental breakdown when he was only 25 years old. Luckily he recovered and continued his lifelong innovation competition with Edison, who slept just one hour longer than Tesla. Honestly though, who can even deal with two sleep deprived geniuses on a power trip?

According to Harvard Medical School: “Chronic sleep problems affect 50% to 80% of patients in a typical psychiatric practice, compared with 10% to 18% of adults in the general U.S. population. Sleep problems are particularly common in patients with anxiety, depression, bipolar disorder, and attention deficit hyperactivity disorder (ADHD).”

Furthermore, “the overlap between sleep disorders and various psychiatric problems is so great that researchers have long suspected both types of problems may have common biological roots.”

This is hardly surprising. A substantial amount of research has been conducted on how lack of sleep may increase the likelihood of a person developing some form of mental illness. This is especially true for people that are already predisposed to it. So, treating the sleep problem can significantly alleviate symptoms of a particular mental disorder, as well as improve the overall quality of life for these individuals.

Not getting enough sleep is actually a major problem for most people. American’s are notoriously overworked, overstressed, and severely sleep deprived. So, what is the lesson to be learned here?

Dear Therapist: What if Work Interferes With My Therapy?

Read More
Published on: 22 Jul 2015
As a chronic insomniac, I can honestly tell you that getting enough sleep is crucial for anyone, but… 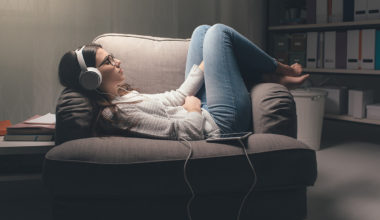 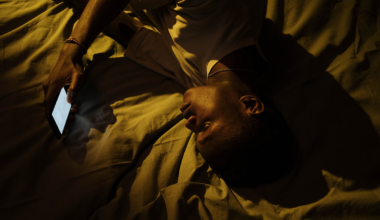