Sexual Harassment Is About Mental Health, Not Only the Workplace

I remember being in a meeting at a company I used to work for where people were making jokes about a presentation on sexual harassment. None of it made sense to me, and I certainly wasn’t laughing. Why were they were joking about something so serious, chuckling about it, and doing so in front of their boss? Well, actually, he was cracking jokes too.

In what world is it appropriate to make light of harassment? I wondered what would happen if I was harassed while at the company. Would I be taken seriously if I decided to report it? Would they make jokes about me behind my back? Would I get fired? Luckily, I wasn’t sexually harassed on the job — but not everyone is so lucky.

Sexual Harassment Is More Common Than You Might Think

According to the National Women’s Law Center, at least one-fourth of women in the workforce have experienced sexual harassment on the job. Of these women, 70% to 90% do not report that they’ve been harassed. These numbers speak volumes, and should serve as a wake up call.

Some people think sexual harassment is no big deal, maybe just a workplace issue that needs to be handled by the human resources department, if at all. However, the issue runs way deeper than that. In fact, we might actually be slacking on identifying and calling out sexual harassment. This means that the number of people being sexually harassed, at work or otherwise, could be even higher.

The spectrum of sexual harassment is large. It can range from a harsh remark to rape. No matter the type of harassment, no act is too small to be reported, and no act should be brushed off. Stocker says, “We have been taught as women to just be okay with it, to meet people’s needs and say, ‘That’s okay, that’s alright. I’ll get past it.” Women have been conditioned and frightened into not standing their ground and standing up for their rights. Stocker says that many women justify passivity by thinking, “I don’t want to be a bitch. Being assertive is being a bitch. I’m not going to do that. So I can just suck it up and move past it. After all, I want a better job and he didn’t grab my butt, he just made a comment — so it’s not that bad.’”

But the reality is, it is that bad. The effects of sexual harassment can seriously impact mental health. Stocker states, “The long lasting effects are pretty severe. Self esteem is a huge one. It really lowers people’s self esteem. It teaches them that their bodies are their currency.”

In addition to low self esteem, sexual harassment is linked to mental illness. Studies show that a majority of women who are harassed will experience a major stress reaction — anything from anxiety to sleep disorders to depression. Especially if the sexual harassment occurred early in someone’s career, research suggests that depression symptoms are more likely to be long-term. Additionally, depending on the nature of the harassment, the victim could experience PTSD symptoms and flashbacks. Not to mention, future relationships could be affected.

How You Can Deal With Sexual Harassment

If you’re dealing with sexual harassment at work, Stocker has a few valuable tips. “If you have an HR department, you should probably seek them out, first of all.” Stocker also mentioned the importance of documentation. “You have to understand that you’re not to blame. You just aren’t! Thats super important. It’s important to create an action plan with your HR dept and try to follow it. I would also make sure you put your concerns in writing as well as articulating them verbally.” Every company has different policies when it comes to sexual harassment, so you’ll want to check out the employee handbook (for once…ahem) to see what the deal is. Stocker also suggests keeping a journal so you have a written record of any and all instances of harassment.

Now, what about an action plan for humans in general? We need to, as Stocker says, “change the climate” surrounding the problem. We need to stop being quiet about the issue — whether you’re a victim, a bystander, or just someone who wants to help. We need to create a bigger discussion around the topic. Boundaries must be reset, and harassers need to know that they are crossing a line that they should never cross again.

Stocker suggests safe space conversations as a way to reset boundaries and voice feelings. She says, “For me, a safe space is a space where you can have open dialogue and communication without feeling like you’re going to be ostracized for expressing your opinions, and that the conversation is held in a respectful way. If this is accomplished, you can really have meaningful conversation regardless of what you believe.”

So, let’s all make an effort to make our voices heard and also to listen to the voices of others. No matter your gender, think before you speak. The impact of your words are stronger than you think. As you now know, the effects of them could actually last a lifetime. It’s time to change the climate. It’s time to think of the toll on women and the mental health impact of sexual harassment.

How To Cure an Emotional Hangover 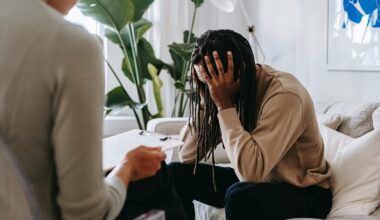 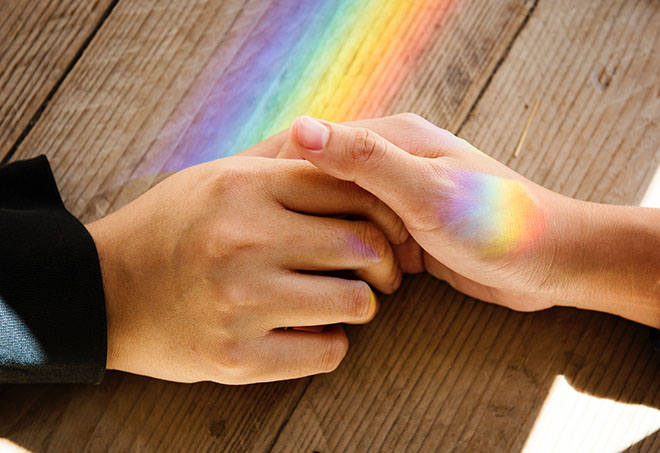 Read More
Published on: 07 Feb 2019
If I had a dollar for every time a straight man has asked me how women have sex… 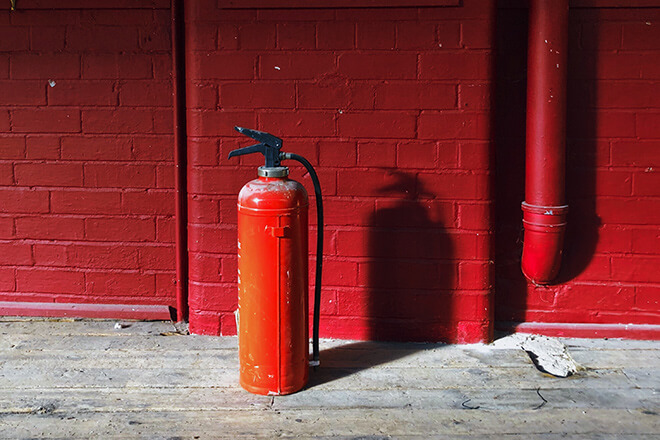