While depression is a common condition, it varies in terms of severity. In some milder cases of depression, a person may struggle with less severe symptoms of sadness, irritability, anger, and exhaustion — all of which can negatively impact a person’s daily life and relationships. But in severe cases of depression, a person can experience overpowering symptoms that feel paralyzing, including frequent thoughts of death or suicide. These cases may result in a person self-isolating and struggling to even leave the house each day. Fortunately, severe depression is treatable, and help is available.

Symptoms of severe depression include:

It is also important to note that certain medical conditions, such as thyroid problems, brain tumors, or vitamin deficiencies, can mimic some of the same symptoms of depression and may need to be ruled out by a medical professional. For women, it is also possible they may be experiencing premenstrual dysphoric disorder, which can cause extreme mood shifts seven to ten days before menstruation.

Symptoms of psychosis include:

In the moment, it is easy to feel as though there is no hope or escape, but even severe depression symptoms, including psychosis, can be treated. If an individual experiences persistent depression symptoms, an assessment by a doctor or a mental health professional is an important first step in determining the severity of the condition and choosing the right treatment plan.

Getting Help for Suicidal Thoughts and Behaviors

Suicide is an imminent, lingering threat for those suffering from severe depression. One in five people with untreated derpession is reported to die by suicide. According to the National Suicide Prevention Lifeline, the warning signs of suicide include:

Suicidal behavior is impulsive, so it’s important to take precautions: remove any weapons, medications, or items that can be used to hurt oneself if you are experiencing thoughts of self-harm. Confide in a trusted person and ask them to keep potentially harmful items safely away and out-of-sight, giving an individual time to move past the suicidal impulse. Avoid using alcohol or illicit drugs, and if you’re using seek treatment for dependence on the substances as soon as possible.

Help is available at these painful moments. If you are severely depressed and are having suicidal thoughts, contact your primary care doctor, psychiatrist, or licensed therapist immediately. The National Suicide Prevention Lifeline is also available any time and can be reached via their website or by calling (800) 273-TALK. If you are unable to control the urge to harm yourself, or have already harmed yourself in some way, call 911 or go to the emergency room right away. Additional emergency resources can be found here.

Depression is caused by a combination of genetic, biological, environmental, and psychological factors, according to the National Institute of Mental Health. Symptoms can occur in combination with other serious illnesses such as diabetes, cancer, and heart disease (among others), and medications may also cause side effects that contribute to feelings of depression.

The most common causes and risk factors of depression include:

Regardless of the cause of your severe depression, there are treatments available.

Depression may make you feel hopeless, but even in severe cases, depression is treatable. The key? The earlier treatment begins, the more effective it often is. The most common treatments for depression include medications, psychotherapy, or a combination of the two. Sometimes, treatment doesn’t mean you need to take medication for the rest of your life, as therapy and lifestyle modifications also play a crucial role in managing severe depression.

There are also basic strategies to help prevent depression based on lifestyle choices in combination with regular therapy and medication. Try to take steps to control stress and increase resilience when possible. In times of crisis, reach out to family and friends for support during challenging moments. Seek treatment at the earliest signs of a problem to prevent depression from worsening, while also sticking with long-term maintenance or treatments prescribed by medical professionals. These steps can help lessen the blow of severe depression and help you move past feelings of paralysis.

Remember that depression is a very common condition in the U.S., and across the globe, with tell-tale signs and symptoms of severe forms that can help an individual receive an accurate diagnosis from a trained medical professional or a licensed online therapist.

While the causes and risk factors can make some more susceptible than others, no one is immune to experiencing depression. Always remember, however, that help is available and treatment is always an option.

How to Do the Holidays Alone in Style 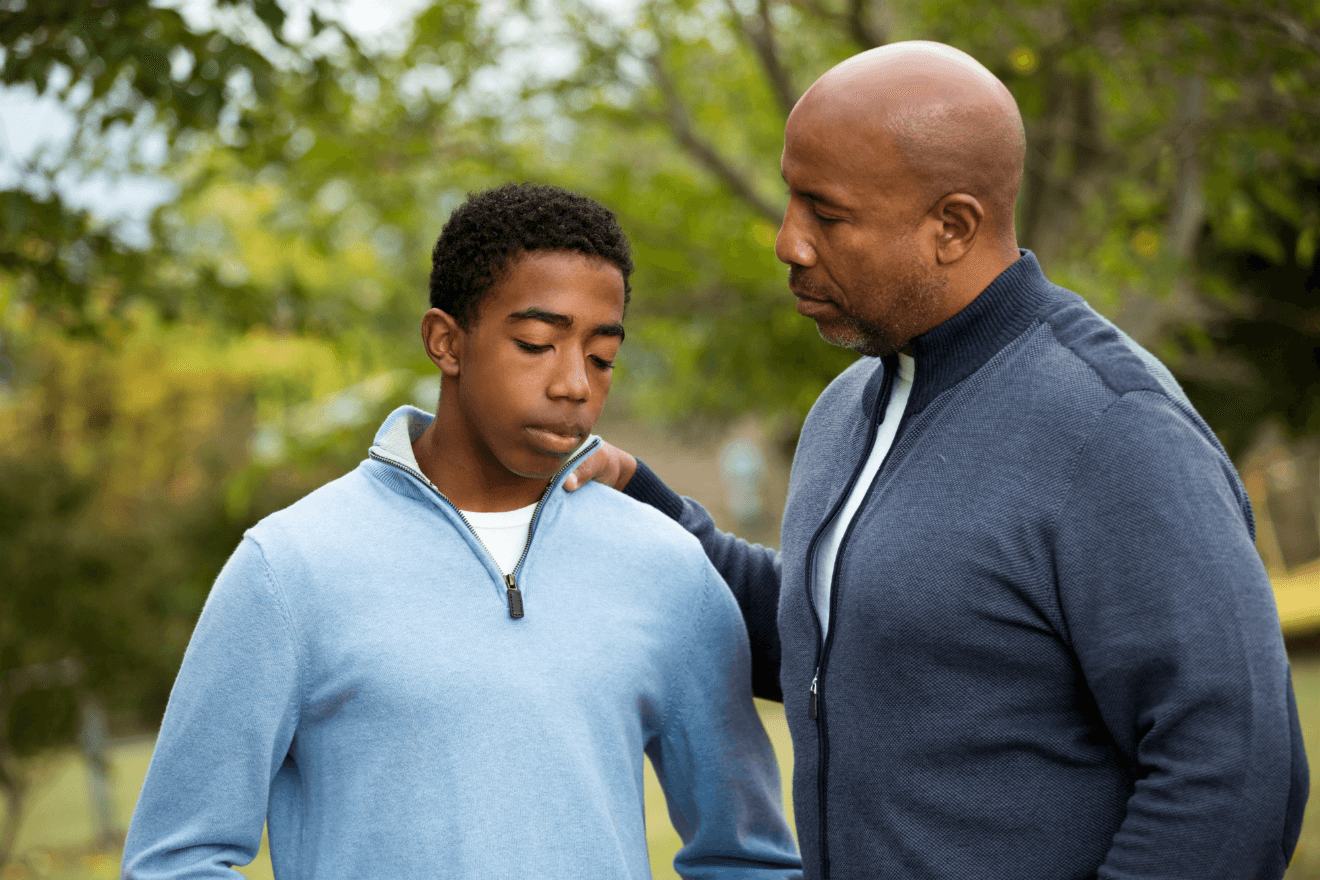 Read More
Surgery can be a life-changing event, whether you’re treating an emergency medical condition or finally getting a procedure… 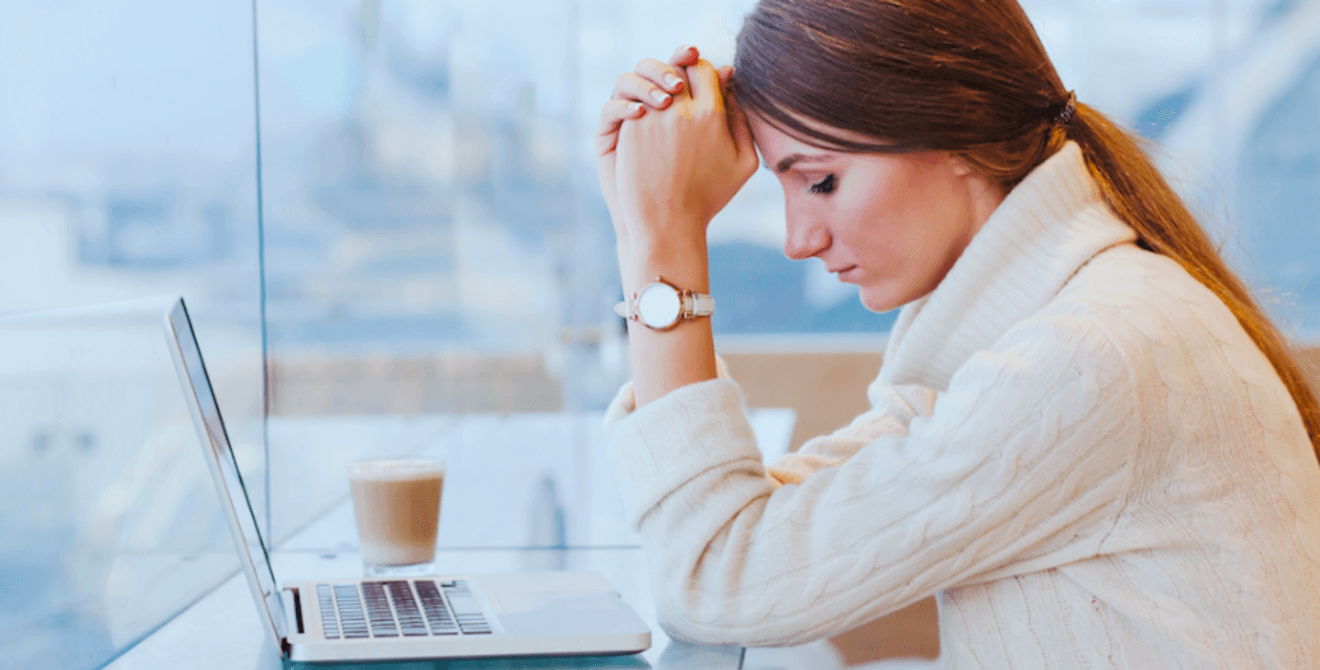 Read More
“3 Misconceptions Your Coworker With Depression Wants You To Stop Believing” originally appeared on Fairygodboss, an online career…