Online Therapy is a Godsend For Busy Parents

Parenthood can be difficult whatever your life circumstances are, but these days, parents seem more over-extended than ever, and stressed to their maximum capacities.

As a result, mental health issues among parents are common. We know that about 1 in 7 mothers are at risk of postpartum depression (and that a growing number of fathers are as well). If untreated, PPD can last for months, or even years. But even beyond the earliest phase of parenthood, mental health disorders abound. Many parents I know battle loneliness, depression, anxiety, and off-the-charts stress and exhaustion.

Very few, however, seek help for these problems.

For most parents, the idea of going to a therapy session for treatment of something like anxiety or depression feels like an impossibility. I know it did for me, for many years. A lifelong anxiety sufferer, I’d been in therapy for 10 years before I became a parent. My anxiety was relatively under control, and when I experienced a brief bout of postpartum anxiety when my first child was born, I brushed it off, thinking it was the usual “just me being anxious.”

So I “sucked it up,” and battled my anxious demons on and off for the first 10 years of parenthood. I was a stay-at-home mom to young children for most of that time. Our budget was shoe-string tight, and we had almost zero outside childcare. It felt like a feat for me to even fit in a shower — how would I ever make it to a therapy appointment?

But when my oldest turned 10, and started showing anxiety symptoms of his own, I realized it was time to take my mental health seriously. How could I be the mother I wanted to be for my children if I was spending so much energy fighting off my own demons?

At this point, I was also a part-time working mom, and so the idea of having to fit in a weekly appointment with a therapist felt like even more of an impossibility. That’s when I heard about online therapy. A friend was singing its praises over social media, and it seemed to be like maybe I’d found my answer.

Of course, I was skeptical at first. I was a believer in “talk therapy” — it had saved me in more ways than one in my 20s. Would online therapy offer me that same level of intimacy, security, and connection?

I knew I needed to do something — anything — so I dove right in. I picked Talkspace because it was HIPPA compliant, and employed licensed therapists. I loved that therapy could be done via messaging, with the option of live video sessions (that to me, meant that I could have the element of traditional talk therapy if needed).

A few months in, and I would say that online therapy truly is the godsend I hoped it would be. I even recommended it to my husband, so that he could address some of his work-stress. He finds it invaluable as well.

I think it’s an option that all busy parents should consider. It’s therapy that can be done from a smartphone, maybe even while your kids are playing under your feet. It’s therapy that doesn’t care if you’ve rocking a baby in your arms, or if you’ve taken a shower that week. It’s therapy you can do on the train ride home from work, or while eating your lunch.

It’s therapy that fits into your life with kids, rather than takes away from it.

The fact is that many parents tend to ignore their mental health. It’s understandable: after all, they have the next generation of children to nurture and raise, and that’s hard work. And our modern life doesn’t allow much time for self-care: many parents simply don’t feel that something like therapy is feasible, or that they should make it a priority.

But taking care of our mental health is everything; a whole and well parent is maybe the greatest gift we can give to our children. Online therapy is a simple, portable, streamlined way for parents to take care of their mental health “on the go.” And it may be just what the doctor ordered.

How You Know When You’re Ready For Therapy

The Weirdest Place I’ve Ever Talked To My Therapist 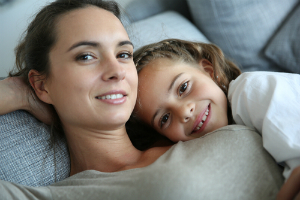 Read More
Published on: 23 Nov 2016
Imagine you suddenly had sole responsibility for two children, earned around $26,000 a year, found your friends drifting… 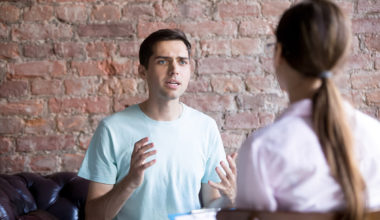 Read More
Published on: 14 Aug 2019
The beginning of therapy brings up complicated emotions. You might feel relieved that you’ve been able to unburden… 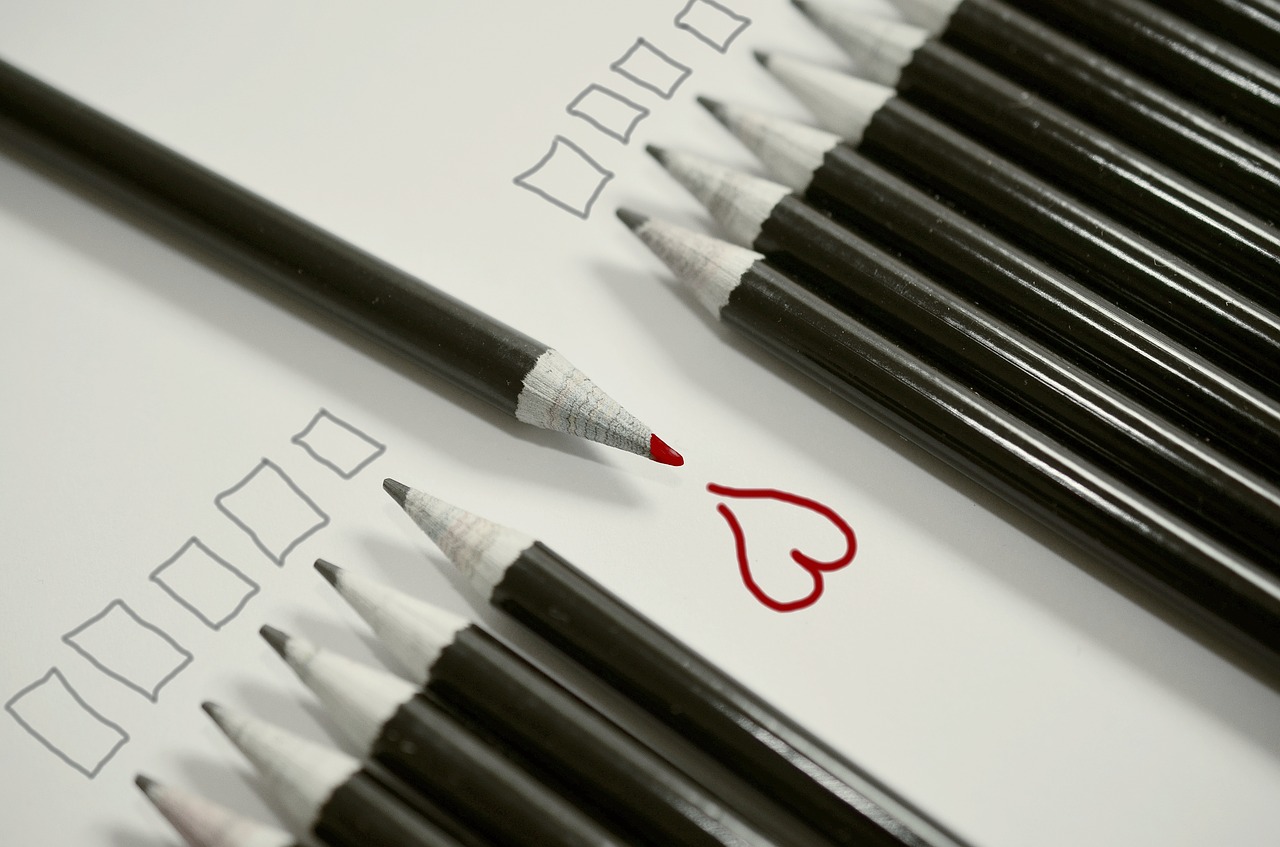 Read More
Published on: 07 Jul 2015
It may seem silly – but my personal trainer just dumped me, giving me a glimpse into what…