The minority stress model is a social research and public health model designed to help us better understand the lived experiences of people of oppressed communities. The model posits that within the social structure of a particular culture or society, certain (oppressed) groups experience greater incidents of minority stress (based on race, sexuality, gender, disability, etc.) in the form of prejudice and discrimination. As a result of those experiences, members of oppressed communities experience greater negative health outcomes than majority group communities. This leads to large health disparities.

The goal of the minority stress model is to better equip changemakers with the information necessary to create improved policies and reduce mental and physical health disparities.

In everyday life, prejudice or discrimination might look like being refused service at a restaurant, being called a slur while walking down the street, or not being listened to by a medical provider about your own body or mental health. Unfortunately, there is no shortage of examples of minority stress.

The Impact of Minority Stress

The creation of the minority stress model was designed to help us better understand the lived experiences of those classified as members of “minority” groups, also referred to as “oppressed” groups. These groups largely depend on the context in which these members exist, but has most often referred to Black people and other people of color, as well as sexual and gender minorities (members of the LGBTQ+ communities).

The findings rooted in the minority stress model have been staggering. Several studies have documented that exposure to incidents of stress, prejudice, and discrimination related to one’s oppressed identity, leads to serious negative consequences for both physical and mental health.

For instance, research has found lower levels of psychological well-being among Black (African Americans) people in the United States due to social prejudice and discrimination. But, prejudice and discrimination also impacts physical health as well. Exposure to chronic race-related stress has also been found to increase rates of hypertension and heart conditions in Black Americans. While original research on race and ethnicity within minority stress has focused on Black Americans, ongoing research also addresses the impact on other people color in Latino and Asian communities as well as Native Hawaiians.

The research also shows that LGBTQ+ people also face lower psychological wellness due to experiences of prejudice and discrimination. Ongoing exposure to prejudice for LGBTQ people (especially youth, although the impact is not exclusive to young people), leads to greater disruptions in psychological wellness, such as increased depression and anxiety, and trauma.

Being in a non-supportive environment has also been documented to contribute to greater rates of suicide among sexual and gender minorities. Experiences of prejudice and discrmination can often lead to negative internal responses for those who experience those events, such as ongoing worry and internalized negative beliefs about their own race, gender or sexual identities.

Why Understanding This Model is Important

The minority stress model offers us a lot more insight into communities or groups that have been othered in our society. When we look at the negative physical and mental health disparities due to discrimination, organizations, and policies to address those disparities (and the inherent problems) it can help bolster the health of oppressed communities.

This kind of information and perspective can help create policies like the Fair Housing Act which prohibits discrimiation when people are seeking housing (which predates even research on minority stress). The act was created during a time when the most vulnerable people, following the Vietnam War (the families of fallen Black and Hispanic soldiers), faced difficulty finding housing in desirable communities due to discrimination. Of course, discrimination in housing wasn’t new at that time, but the act’s passage was largely catalyzed by the assiassination of Dr. Martin Luther King Jr. who was a prominent leader in the Civil Rights Movement.

By understanding the lived experiences of oppressed people in our society, we are able to make conscious choices to rectify the social issues of racism and discrimiation on a policy level. This kind of change can not only improve the structure of people’s lives, but also their mental health and wellness. The minority stress model can help us decrease the health disparities between mainstream and oppressed communities.

Of course, this doesn’t necessarily address the individual incidents of discrimination and prejudice in most folks day-to-day lives. But, as time has shown, empathy is largely about education and understanding what it’s like to live in someone else’s shoes. This model can change policies, but perhaps it can also change minds.

The minority stress model gives us the language to better understand those experiences and advocate for more empathetic and non-discriminatory policies.

Surviving the Holidays When You're Broke

The Hidden Stress of Being a Child of Immigrants 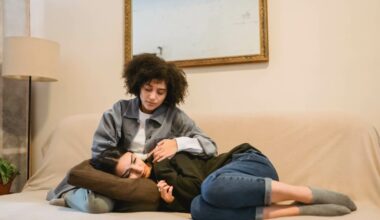 Clinically Reviewed by Bisma Anwar, LMHC
Updated on 9/15/2022 Unfortunately, burnout has become a common issue in our society and is often experienced by… 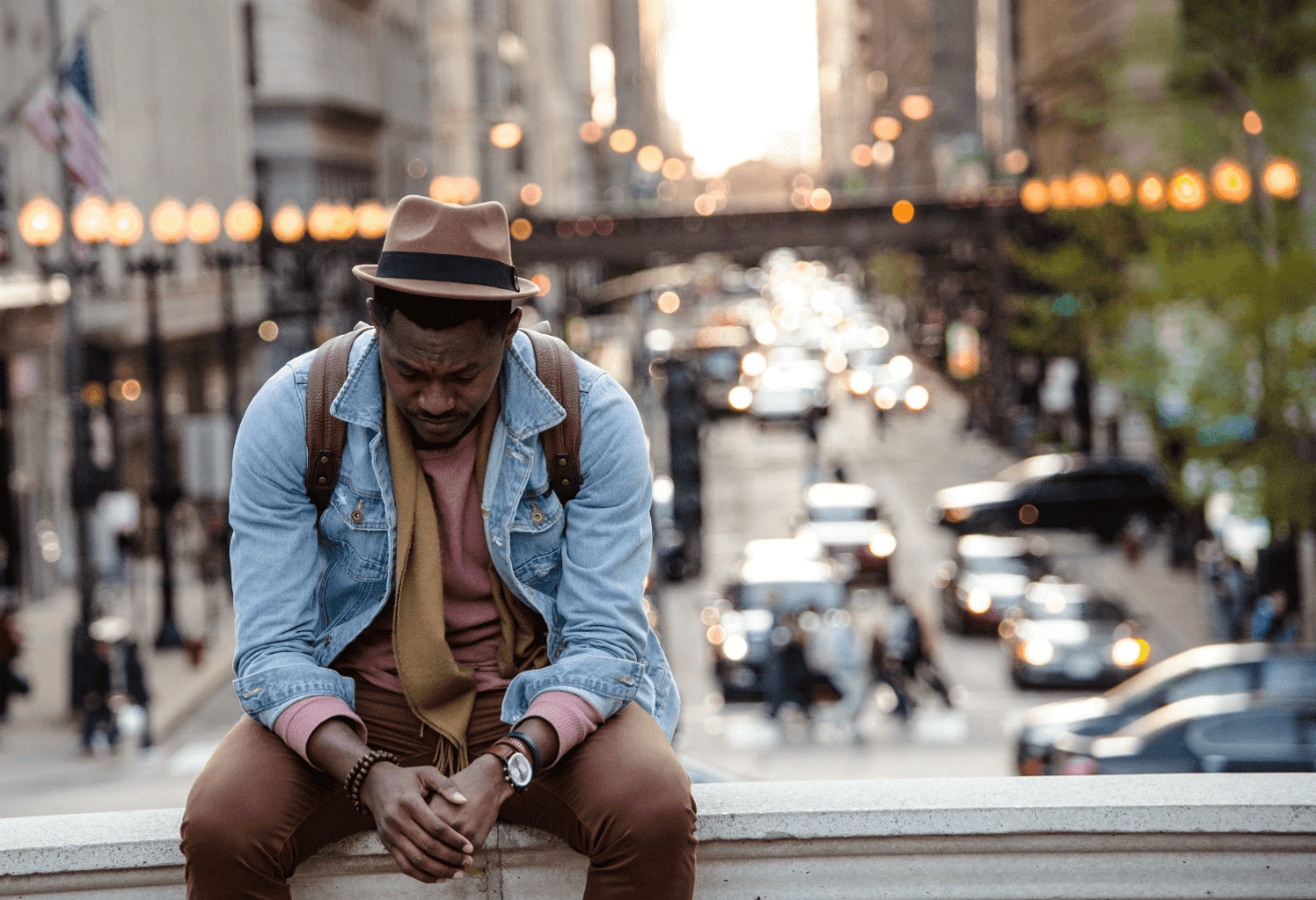 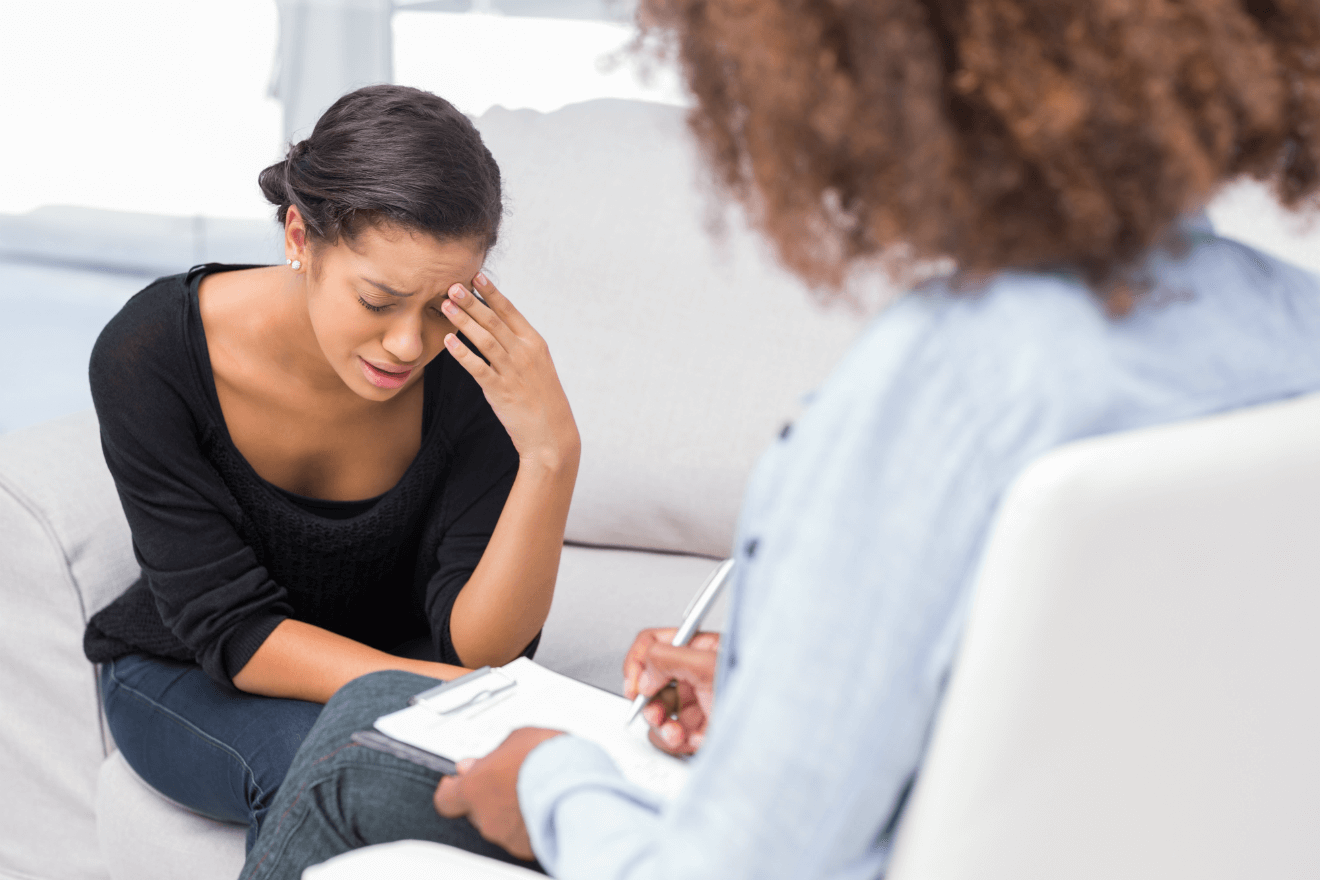