Mental Health Month may be over, but we are still dedicated to empowering individuals to “light their way” to better mental health, happiness, and improved well-being. As part of this commitment, we are continuing to profile “Mental Health Warriors,” or individuals who have been outspoken in their advocacy and support for mental health issues. This week, we caught up with West Hollywood city councilor, human rights lawyer, and LGBTQ activist, John Duran.

Talkspace: How did you first get involved in advocating for equal rights and mental health?

John Duran: I first got involved in June of 1985, when a close friend of mine named Scott Fleener died very suddenly of HIV related pneumonia. I hadn’t been very politically involved up to that point. I couldn’t tell you who my member of Congress was or how he or she voted on issues regarding equal rights or mental health. His unexpected death at 26 years of age rocked my world.

I vowed to get involved in changing the systems that seemed incompetent and unresponsive. With a little bit of ADD and lots of caffeine, I began to study the California Assembly and Senate to learn about how every representative voted, who funded their campaigns and what possibly motivated them. This was the early beginnings of the creation of what would become the LIFE AIDS Lobby — a statewide organization that wrote most of the laws around the HIV epidemic here in California.

TS: What resources have you found to be most effective in supporting a healthy community?

JD: I think one of the things that I have learned is that neither political party is right or wrong 100% of the time. I happen to lean to the left politically. But working with women and men who leaned right — although I had strong disagreements with them on some issues — on other issues, some of their perspective had merit. One of these issues was the concept of partnering with the private sector in the delivery of health services.

When my city (West Hollywood) was formed in 1984, we didn’t have an economic tax base to fund the wide array of government assistance that was needed around the epidemic. We needed millions of dollars in services for treatment, care, prevention, mental health counseling, testing, and hospice care. We didn’t have the resources to do all those things at once.

A very bright woman named Jody Curley came up with the idea to use the limited tax revenues we had to contract with private sector nonprofit organizations for the basic delivery of government services. We were able to leverage our dollars effectively to meet the high demand for services that existed at that time. It is a model that we still have in place today and seems to be a great way to use limited tax dollars in a manner that strengthens nonprofits and delivers government services to people in great distress and need.

TS: You started this work in the 80s at the height of the HIV/AIDS epidemic. How did this tragedy impact the mental health of the community and how has it shifted since?

JD: It was a terrible 10 years. From 1985 — 1995, I lost 104 friends to HIV/AIDS. My city was devastated with a loss of 10,000 residents within a few square miles. It is said that there are three conditions which have the capacity to change everything in a culture: war, famine, and plague. We were witnessing plague in America — and most of the lives cut down where young vibrant men and women.

Initially, many of the mental health issues focused around death and dying, utilizing Elizabeth Kubler Ross’ 5 stages of grief. I think it is hard enough to go through that cycle once when you lose somebody really close to you like a spouse, best friend, or family member. But when you have to go through the cycle dozens of times within one year — I don’t know if it’s possible to experience anything other than anger and depression. The shock wears off quickly. And the concept of bargaining is never initiated. And can there ever be acceptance under those extreme conditions? Which leads me to state where I believe we are today.

There are 1000’s of walking wounded warriors in our society today who were eyewitness to the epidemic. Women and men who responded on the front lines to the loss of 500,000 dead Americans. These individuals are now middle aged and seniors. And I believe we still carry varying degrees of PTSD. How could we not when we buried hundreds of people and only began to experience relief from the deaths in the late 1990’s. Now AIDS deaths are not as common. But I believe we are seeing high levels of alcoholism, depression, and other mental health disorders being exhibited in the generation that responded to the epidemic.

TS: Who are some of your mental health and activism heroes, i.e., who has inspired you along the way?

JD: I suppose I could (and should) write a book about these heroines and heroes who responded to plague in our midst during one of the darkest times in American history. Some people may not have been just as impacted without being immersed in the high concentration areas. But the loss of 500,000 Americans in our cities and communities is a great tragedy based on the number of individuals lost alone, without getting into the awful politics and culture wars that took place simultaneously. But if there is one person that stands out in my mind — it is my own therapist Karin Robbins who now lives in Santa Cruz.

She was a volunteer therapist at AIDS Project Los Angeles. I was very sick in the middle 1990’s from HIV and the from accompanying mental health break. My spirit was on life support also. She came in and sat with me once a week for many months. She made me take out my list of lost friends with 104 names on it and go name by name telling each of their stories and what the person meant to me. I told her I wouldn’t and couldn’t do it. That it would destroy me to travel that path! She persisted.

Some days we only got through one or two names. Some days I just wept. Some days we shared a laugh. But her persistence, by holding my hand and walking me through darkness, was the beginning of my healing. She also guided me into a 12 step meeting group which I still attend regularly. And because of her patience and persistence, I was able to put Humpty Dumpty back together again. Don’t get me wrong. You can still see the scarring and suture lines. But it enabled me to run for public office and use my experiences for the benefit and assistance of others. I owe my life to her.

TS: What advice or wisdom would you share with a young person struggling with addiction or mental illness?

JD: I would say first of all, recognize that this is an illness and you are not crazy (OK. Maybe a little bit — but it can be addressed!). I had to learn that I had a physical allergy to alcohol and drugs that once I started — I couldn’t stop. I also had to learn that my mind operated in an obsessive way that could disturb my sleep, my eating habits, my daily activities — my entire life! When my heads starts to spin — it did feel crazy and I thought the only way to make it stop was to get high or loaded. And lastly, that I suffered from spiritual maladies — my spirit was gravely ill and completely self-focused.

I had to find a pathway back to my notion of a higher power and to open up and speak with others in the same predicament — even though I ABSOLUTELY did not want to do this. But it saved my soul and has kept me clean and sober for over 20 years. Do I crave alcohol or drugs today? No. Rarely. But do I still hear the nagging chorus of voices in my head from time to time? Yes. And sometimes it can reach the level of heading towards a migraine headache.

So, I know what I have to do. Go to a meeting. Be of service. Call my sponsor. And I pledge this to you — you never have to drink or use again. It can be done. And there are thousands of us doing it. Call your local office of AA for further assistance.

Talkspace Online Therapy is The #1 Tool for Divorced Men 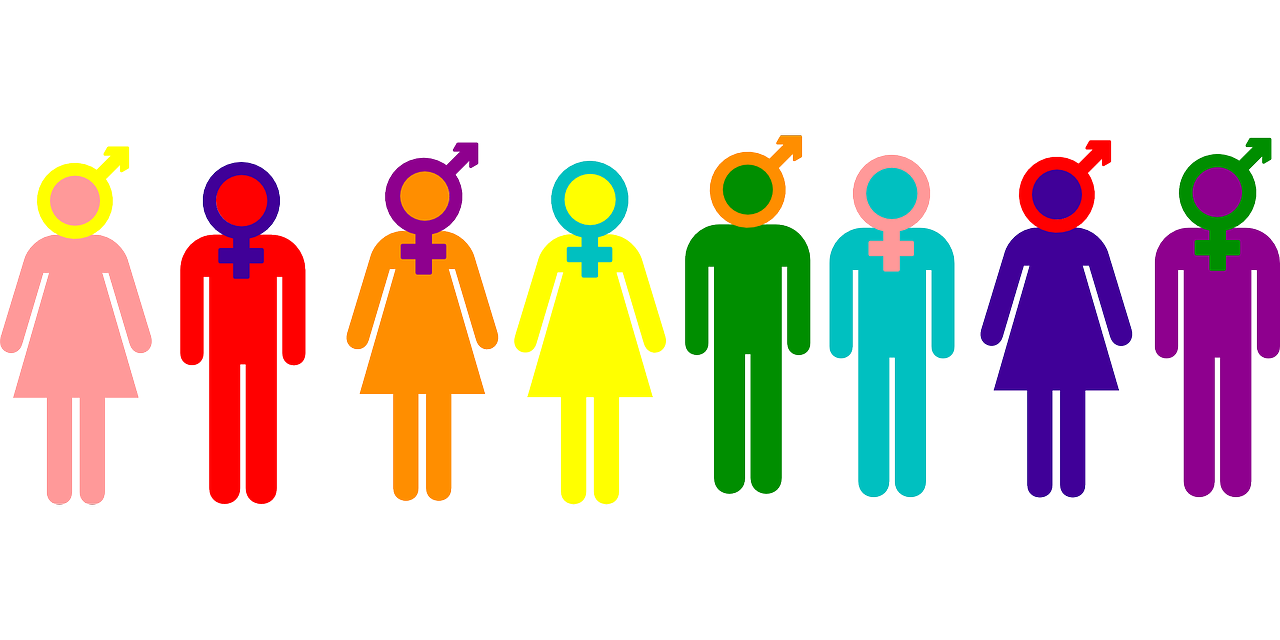 Read More
Published on: 02 Jun 2015
Know the signs. Take our free mental health test “There is no gender identity behind the expressions of… 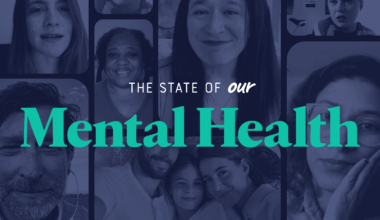 Clinically Reviewed by Jill E. Daino, LCSW-R
May is Mental Health Awareness Month and this year we find ourselves amid a global crisis and facing…