Mental health statistics may not always be at the top of your mind, even when you’re going through a crisis of your own. Some of us get headaches when we even think about math – especially statistics. Yet, hard data based on empirical research helps us better understand the world around us and the people in it. When it comes to mental health, so many of us feel isolated and utterly alone in our struggles. Looking at mental health statistics can put our challenges into context, help us understand the pervasiveness of certain conditions, and offer some bit comfort and solace knowing we’re not alone.

And when you look at the stats about treatment for mental health — such as the fact that mental illness affects tens of millions Americans each year, but only about half of people receive treatment — you can see how these surprising mental health statistics necessitate additional education, awareness, and funding for mental health services.

Ready to take a deeper look at some of the most relevant mental health stats?

Statistics On Frequency and Prevalence of Mental Illness

Mental illness is much more common than people realize. For example, 44.7 million American struggled with mental illness in 2016. Mental illness can vary from mild to moderate to severe. This is partly why we may be unaware that those around us are battling a mental illness — it can be easy to miss. But it’s all the more reason to learn how pervasive mental health disorders are, and that there is no shame in talking about them or seeking help.

Therapy can be a game-changer for anyone battling a mental illness, whether mild or severe. Everyone needs a mental health professional to talk to at one time or another. And research has shown that therapy works, and its positive effects can endure for years. Still the stigma remains when it comes to entering therapy, and many people simply don’t go, even when it is desperately needed.

The lack of treatment for mental health disorders might be one of the most significant crises of our time. Or, to put it another way, if we were to treat the mental health issues that affect millions of Americans, we would expect to see a decrease in physical ailments, an increase in longevity, and, perhaps surprisingly, a stronger economy. The problem is that many of us don’t understand the consequences of not treating mental illness.

Stats like these are striking, thought-provoking, and highlight the urgency in our country to make mental health a top priority. It’s not something that can be ignored any longer. And for those of us struggling with mental illness, knowledge is power. Understanding that our challenges are real, nothing to be ashamed of — and that effective treatments toward wellness are available — is the first step toward healing.

How to Manage Work While Coping With PTSD

Tidying Up: What Cleanliness Says About Your Mental Health 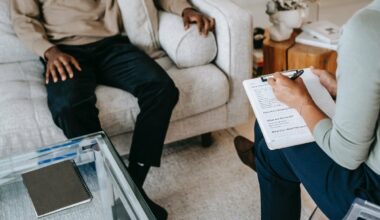 Clinically Reviewed by Amy Cirbus Ph.D, LMHC, LPC
Updated 3/3/2022 Starting therapy might be the best thing you can do for yourself. That doesn’t mean the… 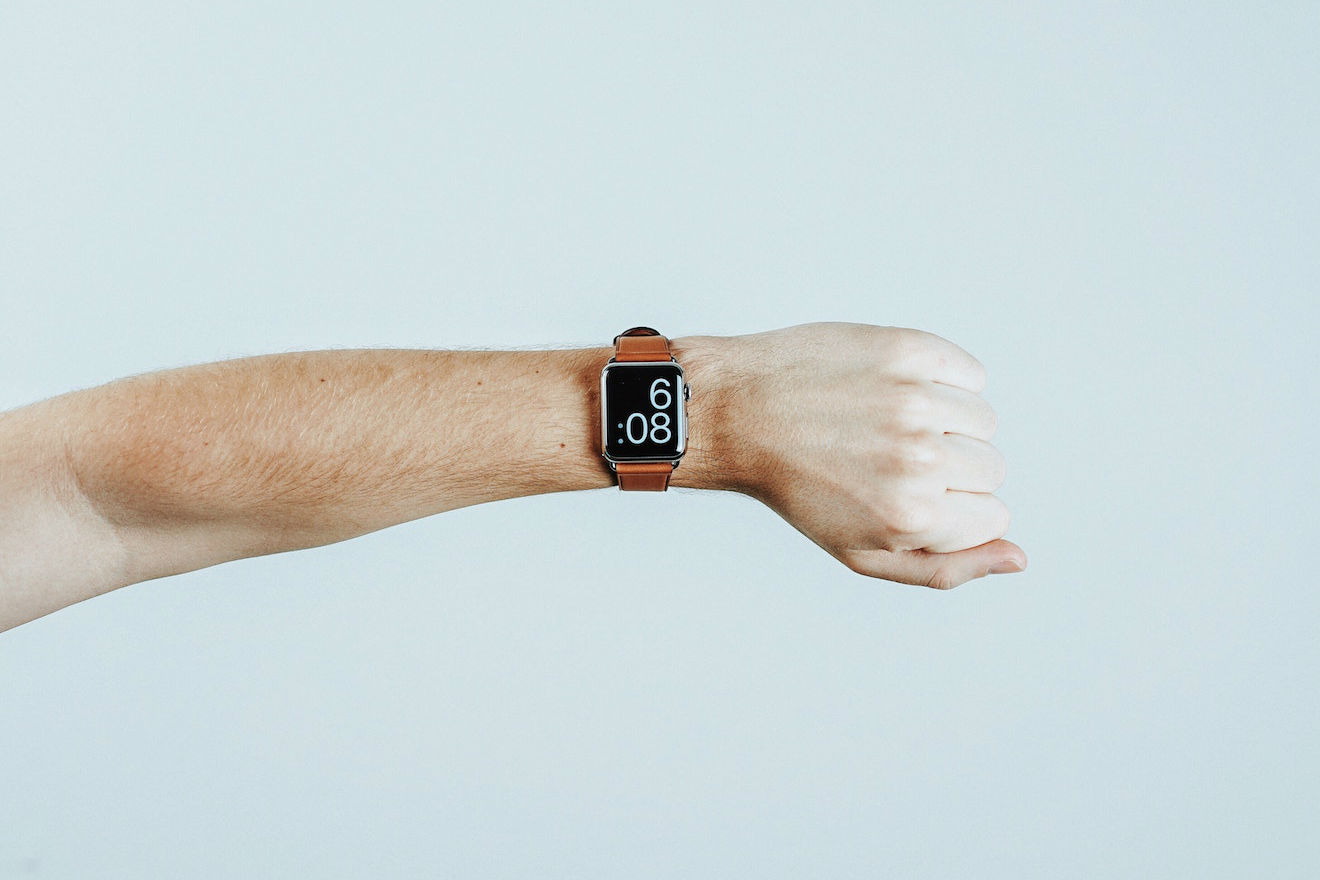 Read More
Published on: 01 Jun 2018
Keeping a laundry list of tasks and to-dos in order can be a headache for anyone, but for… 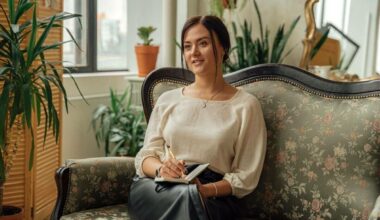