How Keeping Secrets Can Impact Your Mental Health

You know the saying: “Secret secrets are no fun unless you share with everyone.”
While not everyone gets a kick out of keeping secrets, a lot of people do deem secret-keeping necessary, whether they’re hiding something from their romantic partner, family, or friends. People keep secrets for a multitude of reasons. Maybe they feel embarrassed or shame about something, they feel they might get in trouble (with the law or with a person), or they feel like their relationship with somebody might be destroyed should the big secret be revealed.
Chances are, you have some secrets of your own. A Columbia University study found that the average person keeps around 13 secrets at a time, 5 of those being secrets that they have never told anybody, in categories including (but not limited to): infidelity, drug usage, illegal activity, sexual orientation, and family life. Makes you wonder what people are hiding from you, right?
Think about a time you were keeping a big secret from somebody. How did you feel when you were keeping it? Guilty? Weighed down? Embarrassed? Paranoid? Maybe you’re currently keeping a big secret and feeling this way right now. Whatever the circumstances, it’s almost never pleasant to carry a secret.

The Effect Secrets Have on Well-Being

Studies have confirmed the impact of secret keeping. The previously mentioned Columbia University study determined that being secretive is linked to lower overall well-being. The more often that secrets pop up in someone’s thoughts, the more likely they are to report lower overall well-being. This is also linked to the fact that not only does the secret stress out the secret-haver, but it also acts as an indication and reminder that they’re being inauthentic or less than totally genuine.
“Anything that a person feels guilty, ashamed, or uncomfortable about certainly has the potential to impact their mental well-being,” says Talkspace therapist Rachel O’Neill, Ph.D. “Individuals may find themselves exerting a great deal of effort to hide the secret, which may come at the expense of their ability to enjoy life. An individual may experience anxiety or fear at the idea that the secret may somehow come out in a way that they are not prepared to deal with.”
Another Columbia University study proved that the effort put in to keep a secret can be emotionally fatiguing and socially isolating. Researchers also found that keeping secrets is fatiguing even when you aren’t actively hiding it, like lying or remembering not to mention it in a conversation. Keeping a secret is a 24/7 job, whether you realize it or not.

Oftentimes the most taxing secret-keeping is in romantic relationships, where secrets really have the potential to destroy a partnership. When it comes down to it, in any relationship, communication is key, and keeping secrets is basically the opposite of that.
Keeping secrets in a relationship doesn’t come without ramifications. O’Neill explains, “[Secret-keeping] can certainly lead to a feeling of disconnection. The longer the secrets are kept, the more the individual may feel uncomfortable. It’s certainly possible that an individual chooses to not share all aspects of their life with their partner — and that’s okay — however, if an individual feels guilty, ashamed, or sad about not opening up then that certainly has the potential to impact the relationship as a whole.”
Some big secrets that might make a partner feel guilty about keeping and thereby putting a strain on the relationship include infidelity or drug usage. However, going through the effort and putting in all the work to keep something a secret is often more damaging than what would actually happen if you revealed the secret. First of all, as we know, it’s going to take a toll on your own well-being. Second, in most cases, the longer you wait to reveal a secret, the harder your partner will take it. For example, if you wait over a year to tell your partner that you cheated on them, they’ll feel even more cheated because you waited so long to come clean about it.

What To Do If You Decide To Share Your Secrets

Obviously, opening up and sharing a secret, no matter what it may be, with your partner is scary. There are a couple steps you can take to prepare to share. “First, I think it is important to feel in control of sharing the secret. What is it that you want your partner to know and what’s the best way to share the information with them?” O’Neill suggests. “Next, I think it’s important to determine what you need from your partner. Do you want them to simply listen? Do you want them to offer support and comfort? Be straightforward and let your partner know how they can help make the process of sharing a little less difficult for you.”

Couples therapy is an option that can be very helpful if you feel like you need assistance with sharing your secrets, or communication in general. It can be particularly helpful if infidelity is involved, so you can feel like you have a safe space to share and have a therapist to mediate the conversation. They will also help you come up with reasonable next steps for getting the relationship back on track.
The bottom line is, we basically all have secrets, but we don’t have to. Being honest and vulnerable and sharing our secrets (not necessarily with everyone) can make us feel like a huge weight is lifted off our shoulders. The fatigue and feelings of isolation that come along with secret-keeping are avoidable, all you have to do is reveal them.

How Quality Time With Your Partner Improves Your Mental Health 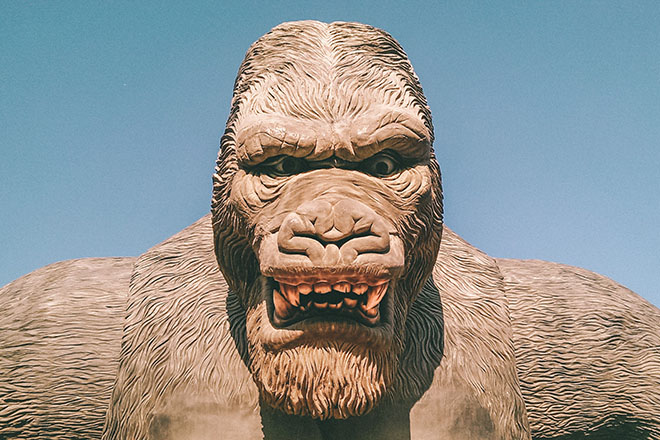 Read More
Published on: 25 Jan 2019
Breakups suck — even if you’re the one doing the breaking up. This assumes you have a heart,… 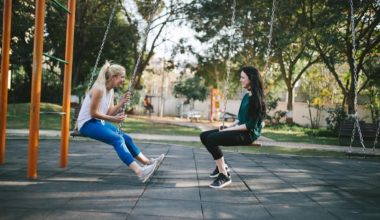 Read More
Published on: 15 Jul 2019
When they were dating each other, I was single. When they were engaged and wedding planning, I was… 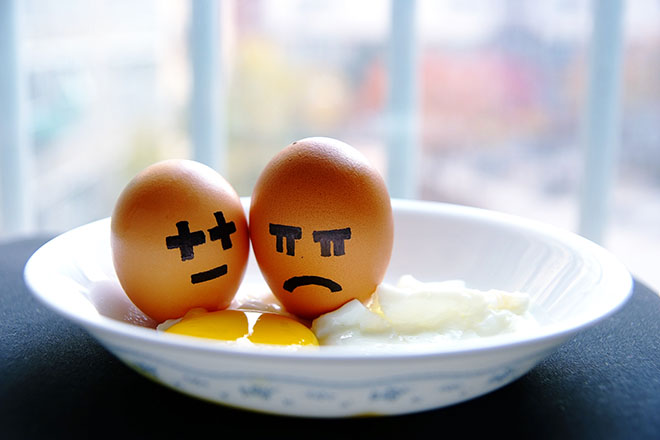 Read More
Published on: 10 Dec 2018
For many people, marriage and monogamy sound like an ideal state. These lucky people often couple up and…